Taylor Swift Fought Spotify For a Huge Win For All Musicians 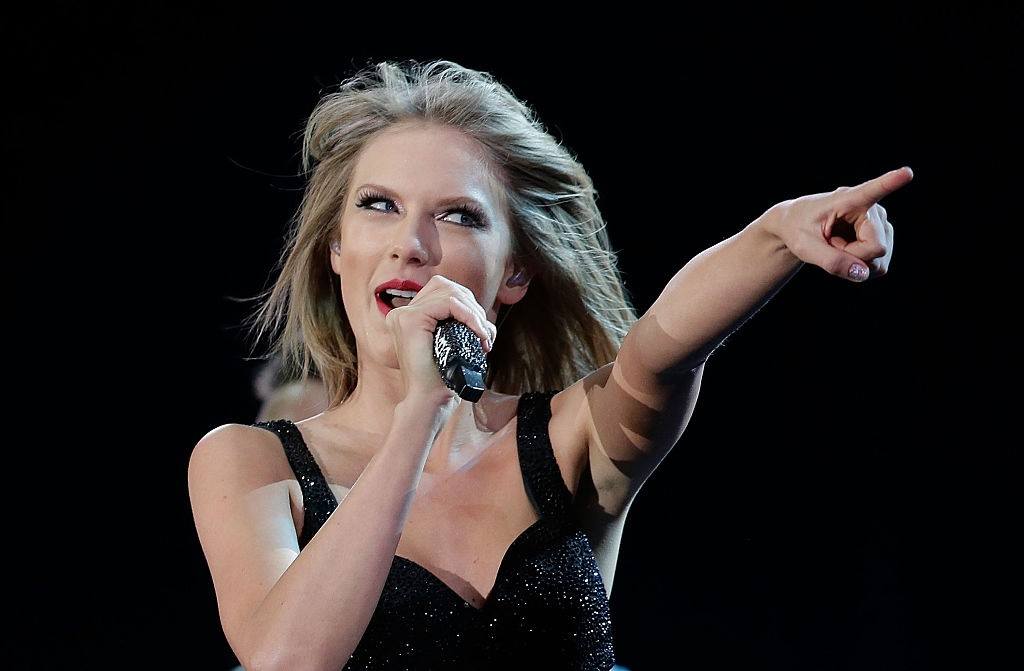 Taylor Swift is undeniably one of the top-grossing pop stars in the world. She has a massive net worth, a rabid fanbase of ‘Swifties,’ and some serious clout in the entertainment industry. Despite being infamous for her girl squad and her feud with Katy Perry, she’s also on a mission to make the music industry better for artists.

Don’t believe us? This year the 28-year-old Reputation country singer turned pop idle single-handedly changed the game for thousands of other musicians. How? By negotiating a crazy unprecedented recording deal that once again brings Spotify into the spotlight for unfair artist payout practices.

Swift vs. Spotify: A quick look back

You may remember that Swift suddenly pulled her entire library off Spotify’s streaming service back in November of 2014, but you may not know the underlying reasons. This power play was not merely a ploy to increase her net worth; it was a rallying cry to artists everywhere that “music should not be free” and that it was time to start valuing art again. Swift–like everyone else in the music industry–saw Spotify as a platform that could hurt the music industry, stunting album sales and propagating the problem of piracy and disinterest in CDs.

Swift’s crusade to take on Spotify soon revealed another problem–one that affected smaller artists at an exponentially higher rate. Artists see little to no revenue from their plays on Spotify. Firstly, Spotify pays an average of less than a penny per play, and that money doesn’t go to the artists, it goes to the record labels.

This is a point of contention that Swift is hoping to rectify since the announcement of her new record deal has some pretty clear stipulations about the practice of how artists get paid from streaming services. So, what’s so groundbreaking about Swift’s new record deal? Well, the pop starlet’s new deal with Universal Music Group and Republic Records is coupled with an unprecedented provision: Swift’s label has promised to give a portion of their earnings from Spotify shares to its artists. Rolling Stone gets to the meat of this revelation: “Not just to Swift, but to all its artists.”

UMG took shares in Spotify several years ago, but the problem of underpaid musicians is still rampant. Even though the record labels wouldn’t make any money without the artists they represent, they are continuing to undervalue the thing that keeps them in business.

The caveat in Swift’s contract with Universal succeeds in procuring a commit to sharing profits directly with the artists (regardless of their standing). Without a doubt, this is a big step toward fulfilling Swift’s utopian idea for the future of the business.

How did Taylor Swift help the music industry?

The provision in Swift’s new record deal may be broad and vague, but it is a step toward the ideals she penned in her July 2014 op-ed for the Wall Street Journal. Rather than fight for herself, Swift is trying to give back to the rest of her community and change the tides for all musicians so that art becomes properly valued and the industry can survive.

The fact remains that artists see pennies (at best) from their streaming performances, and holding the record labels that house them accountable for sharing the wealth they make off the art of others is a major win. UMG’s artists will be offered the equivalent of Spotify equity and, hopefully, see a shift in how they are viewed and treated. After all, the record labels wouldn’t be rolling in the dough without them.