‘The Bachelor’ Do the Contestants Have to Pay for the Engagement Ring? 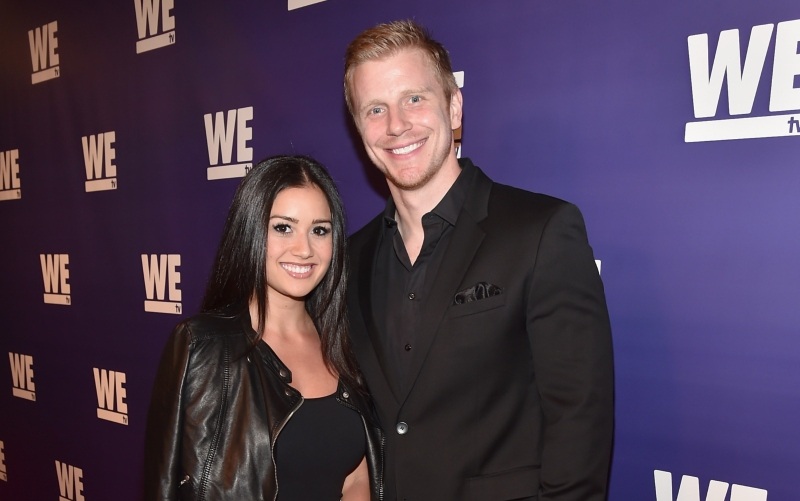 Most seasons of The Bachelor ends with the star picking one woman to have a relationship with beyond the show. That usually involves with him picking a ring and getting down on one knee to propose to her. But do contestants of The Bachelor have to pay for the engagement ring? Here is everything you need to know.

In almost every season, Neil Lane appears at the end of the show to help the star of The Bachelor pick an engagement ring. This is because the show has a deal with Neil Lane where he donates a ring in exchange for promotion on the show. So it’s completely free for the contestants.

Neil Lane talked to InStyle about the ring process for The Bachelor. “I actually start the design process long before I meet the groom,” he said. But picking the ring is something that happens with Neil Lane and the star. “The groom and I spend a lot of time together while he’s selecting the ring. We collaborate and through our dialogue, he reveals the characteristics that make his bride and the relationship he has with her unique. With these concepts in mind, I help guide him to the ring that is the true embodiment of his love for her.”

Sometimes the show’s generosity doesn’t end there. The couples who have been lucky enough to have their wedding televised also got a lot of their wedding costs covered including the wedding rings. Neil Lane also revealed that he recently made new rings for two of the show’s stars after the show.

“I made a diamond band for Catherine and Sean Lowe to celebrate the birth of their first child,” said Lane. “They are such lovely people, and it has been an uplifting experience for me share in their joy and journey.”

Contestants pay if they go with a different ring designer 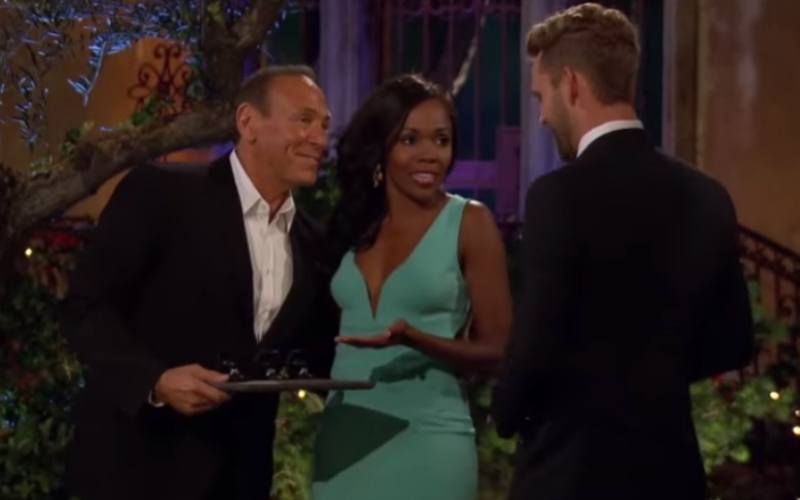 It’s not surprising that contestants would be more open to getting down on one knee if the ring is free. But it’s also not a surprise that not everyone wanted to go with a Neil Lane ring.

Two couples, Trista and Ryan Sutter and Jason and Molly Mesnick chose other designers on their season. That meant they had to pay for it.

Love doesn’t always last after The Bachelor. The show is very aware of that and there is a backup plan so Neil Lane and the show isn’t losing out on a lot of money.

“In the contract, it says if you are not together for two years after the final day of the show airing, you have to give them the ring back,” Jesse Csincsak who was engaged to DeAnna Pappas revealed, according to Bustle. So if a couple broke up before making it to two years after their final episode you can probably assume they don’t have the engagement ring anymore.

Read more: ‘The Bachelor’: Every Reason Why the Couples Broke Up