Season 22 of The Bachelor is finally here, and we’re off to a good start. Arie Luyendyk Jr. has met all the ladies, which included many race car references and some awkward weiner jokes. There was also the moment where he had to give out his first impression rose.

This rose is one of the most important because it kicks off showing what the bachelor is looking for and who is ahead of the pack. It also means that person doesn’t have to worry about being sent home. Turn out, Luyendyk Jr. was smitten by Chelsea Roy because he gave her the first impression rose.

But who is she and what is she searching for in a partner? We decided to try and find out! Here are seven things to know about Chelsea Roy, the first impression rose winner.

1. Her friends signed her up for the show 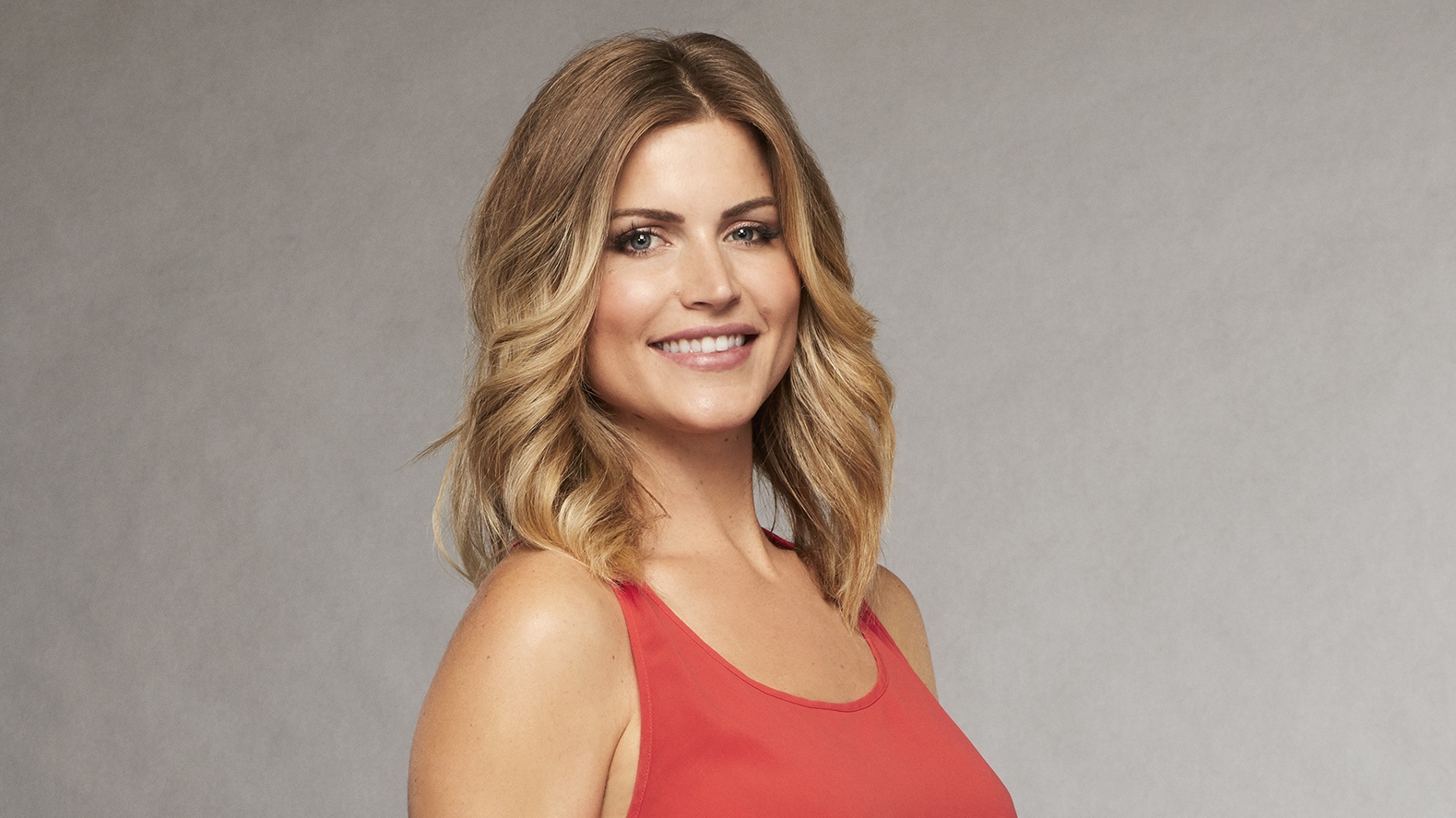 So what brought the single mother to go on the show? Turns out, her friends have been begging for her to do it for years!

“It’s been years in the making. After the separation from Sammy’s dad, my girlfriends kept harassing me that I need to go on The Bachelor,” Roy told Glamour. “I never listened to them, and I’ve never really watched the show before, except with girlfriends having a glass of wine at their house. They’ll have it on in the background. ”

But then she warmed up to it after a couple of years. “But I know enough about The Bachelor and I felt like after two years of being single, I’m confident now and I definitely am ready to find love. What better way to do it than to really represent yourself [in front of a national audience] and hope that it works out in the end?”

2. The one thing she wants is loyalty 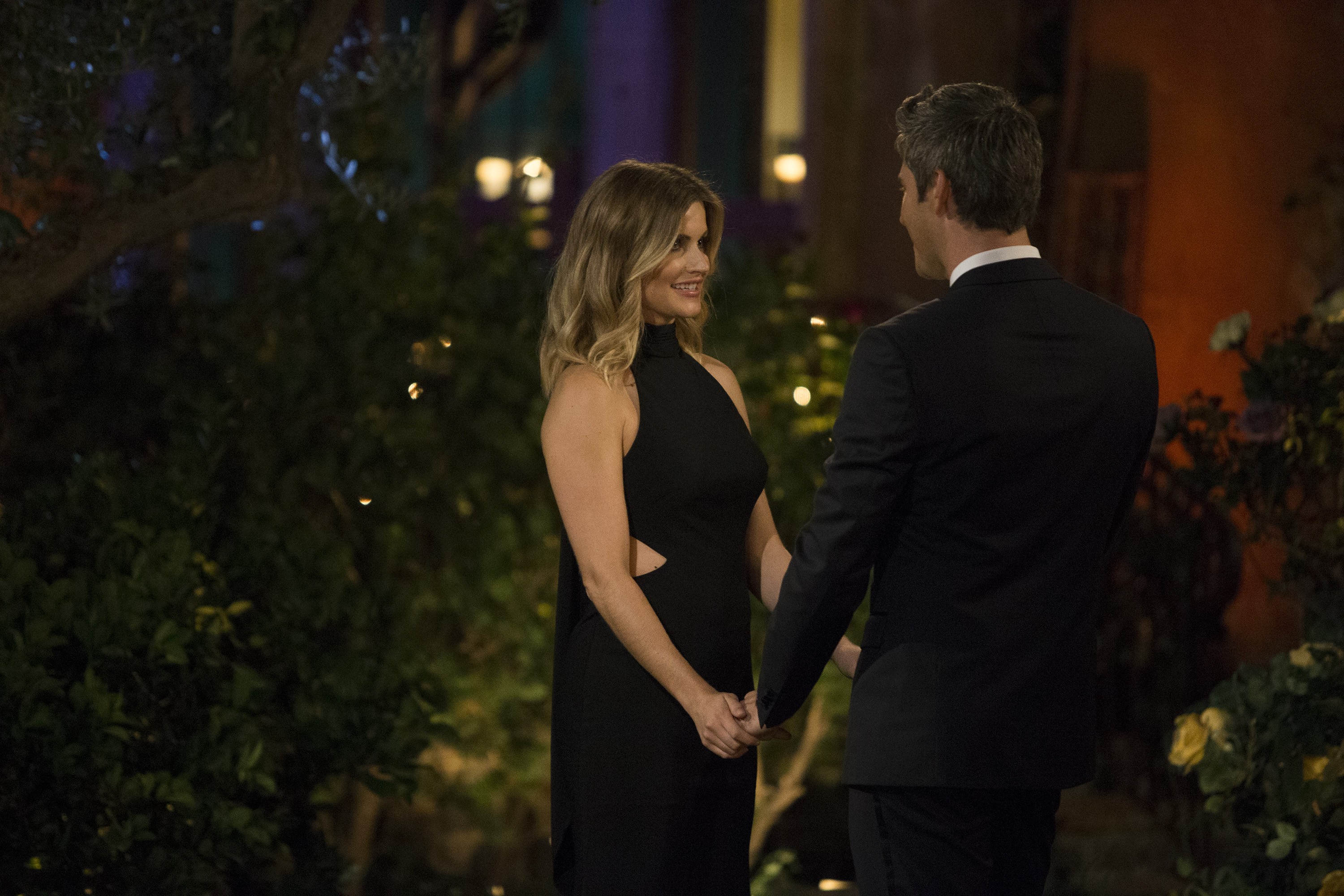 The model said she wants one thing from a potential partner. “Loyalty,” she told Glamour. “I definitely need loyalty. I need someone that has their mind made up and is fully invested in a relationship, and that wants it, and wants to grow from it.”

3. She also works in real estate Chelsea works part-time as a model. | Chelsea Roy via Instagram

The bachelor has moved on from race car driving to real estate, so the two now have something in common. Roy works as an executive assistant for a real estate business.

She also does some modeling on the side and according to Glamour, she’s also interested in interior design.

4. She is from South Portland, Maine Chelsea loves to explore her city. | Chelsea Roy via Instagram

It seems like the blonde is really into her city. All over Instagram, you can find her exploring her city with her young son, Samuel, from checking out boats to skateboarding to enjoying eateries. 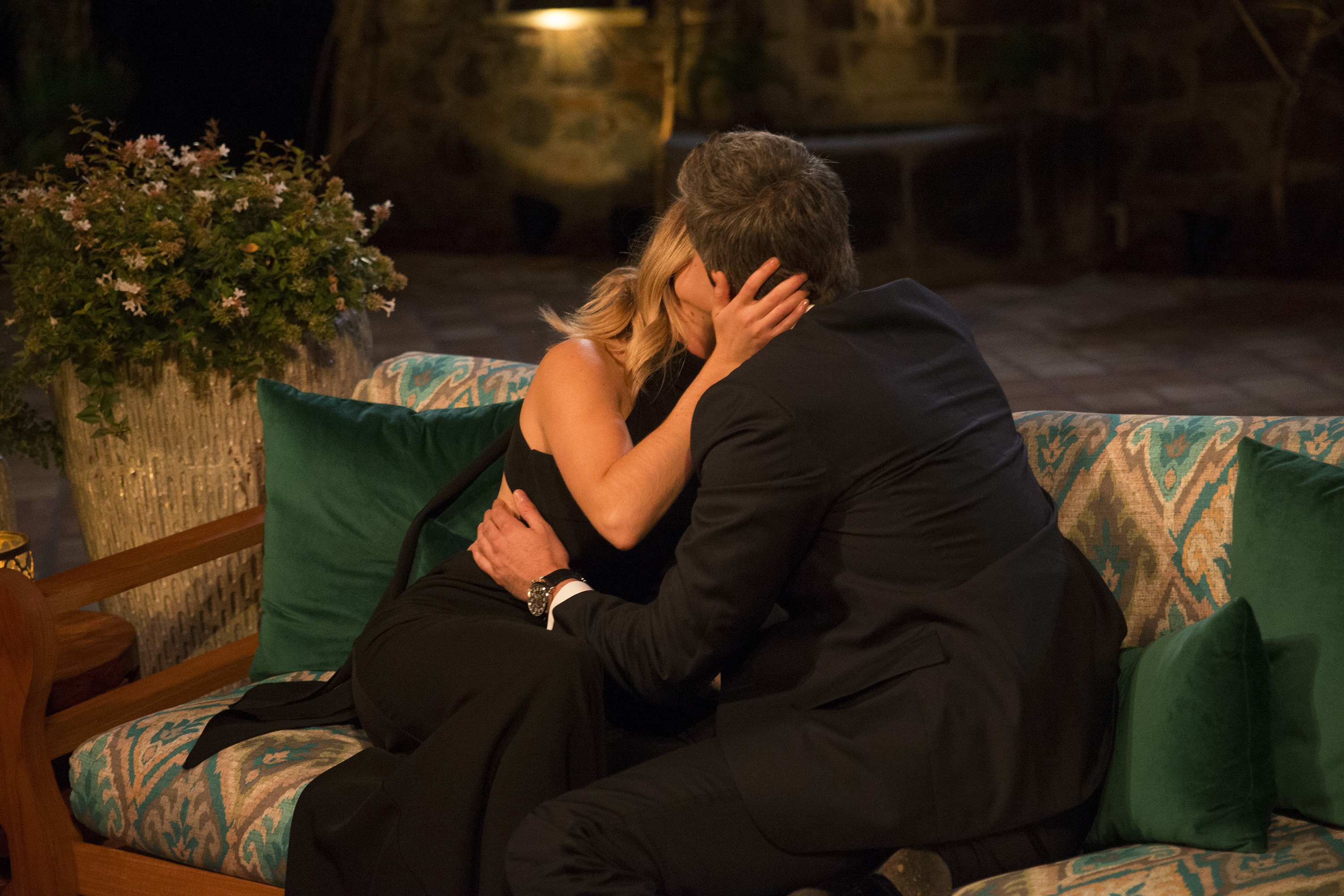 She says she hates PDA, although that’s not what we’ve witnessed on the show. | ABC

On The Bachelor, you actually have to put yourself out there to make connections fast. We have already seen that Roy has no problem going after what she wants, but she surprisingly hates public displays of affection. She said in her bio she hates when her date “displays over-the-top PDA. Let me breathe!”

6. She likes that Arie is older 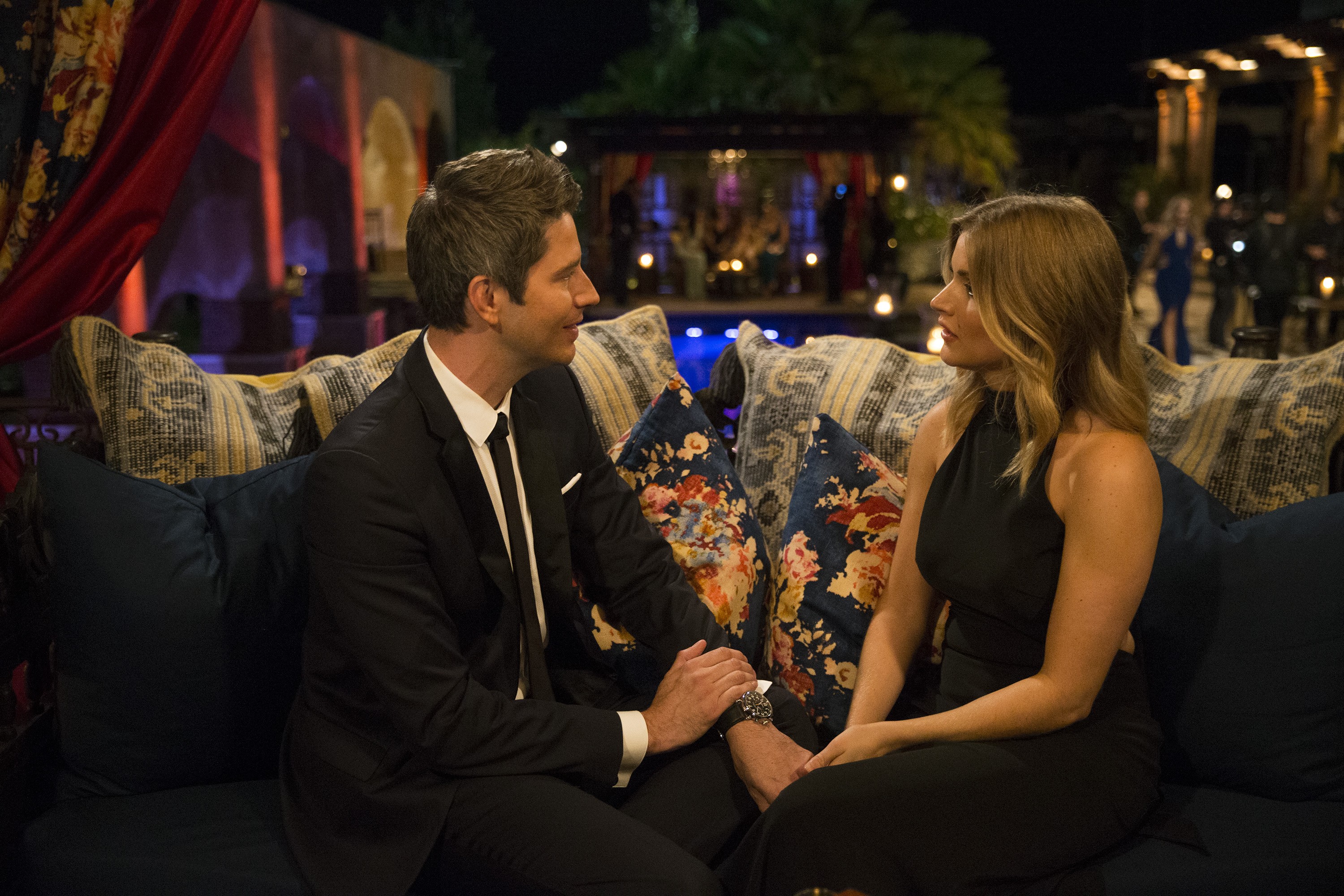 Chelsea and Arie have hit it off. | ABC

Roy told Glamour why she likes that Arie is in his 30’s.

“You don’t want someone that is still stuck in their 20s and more interested in going out and being in the party scene,” Roy explained. “We can do that [too]; I share custody with Sammy’s father, so there is a lot of down time. I want to go on adventures, and I see that Arie is a traveler, so I’m so excited about that, because that is absolutely what I love to do.”

7. Many people are comparing her to Olivia Caridi

Olivia Caridi is one of the more memorable people to be on The Bachelor and is often seen as the villain. Fans are already making comparisons of Roy with Caridi because of how they look, but also because Roy obviously has no problem stealing time with Luyendyk Jr. and saying what she thinks.