‘The Bachelor’: What the Ladies of Season 22 Have to Say About Arie’s Final Decision

Season 22 finale of The Bachelor had a heartbreaking ending. Arie Luyendyk Jr. had to choose between Becca Kufrin and Lauren Burnham. He does by sending Burnham home and proposing to Kufrin — only to break up with Kufrin weeks later because he couldn’t stop thinking about Burnham.

The breakup was long and brutal, so it’s not surprising that people started turning on Luyendyk Jr., including the ladies who were previously fighting for his affection. Here are seven things the ladies of this season have to say about his final decision.

1. Becca Kufrin says she forgives him for breaking up with her 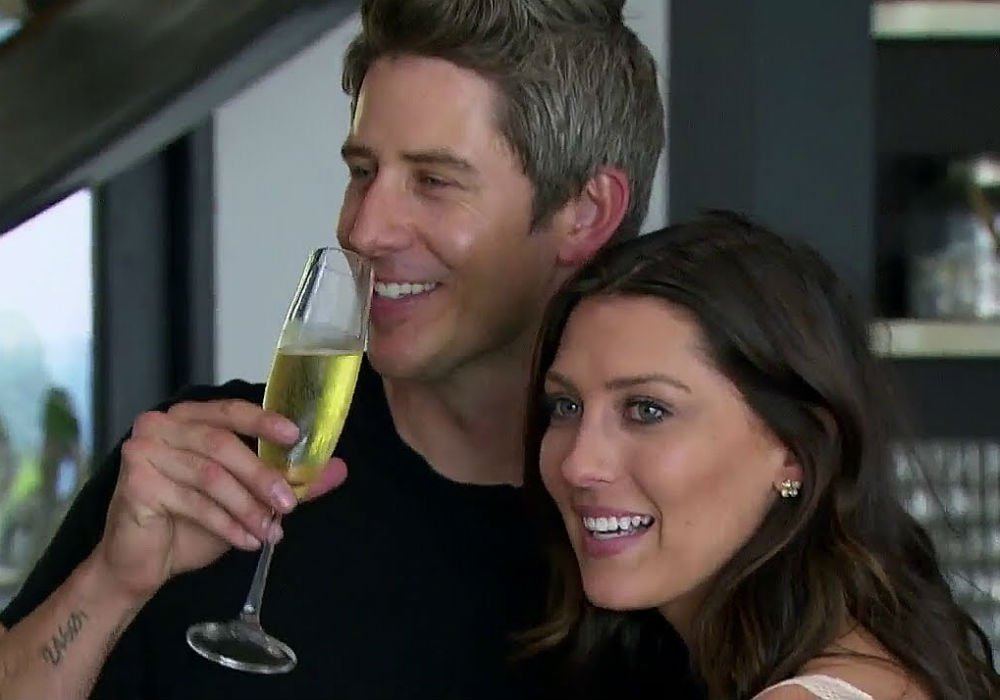 The two had an ugly breakup. | ABC

The last lady standing ended up having the most brutal breakup on the show in the finale. Although she wasn’t happy with Luyendyk Jr. at the time, she says she forgives him now. She told People:

She also said that she doesn’t blame Lauren Burnham for the breakup, saying,”At the end of the day, we both just fell in love with the same guy and she can’t help that. The only person that I can fault in this is Arie and the way he handled it.”

She also added, “I do feel a little bad that it’s going to be really tough for them when all of this is said and done. Social media is a hard world to navigate through, and there’s going to be a lot of negativity and I don’t think she deserves that.”

Next: This ex-girlfriend revealed Luyendyk Jr. has been messaging her.

2. Bekah Martinez reveals that Luyendyk Jr. has been direct messaging her after the show 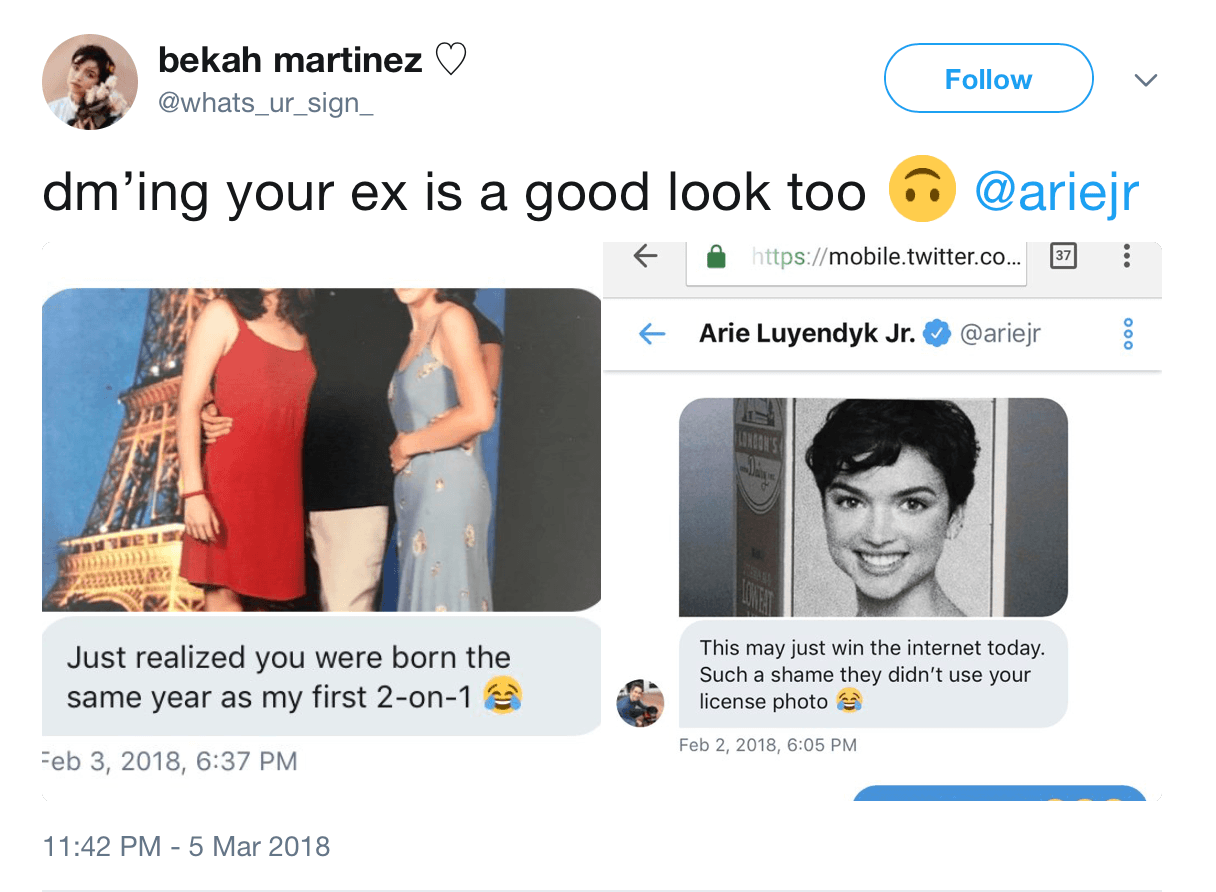 She shared these private DMs. | Bekah Martinez via Twitter

Martinez was sent home dramatically, but she says Luyendyk Jr. has still been trying to keep in contact with her. She tweeted screenshots of the direct messages with the message, “dm’ing your ex is a good look too

One of the screenshots show him saying “just realized you were born the same year as my first 2-on-1” and the other was him sending a picture of her face on a milk carton and the words, “This may just win the internet today. Such a shame they didn’t use your license photo.”

Next: She also called him this.

3. Martinez also called him a tool 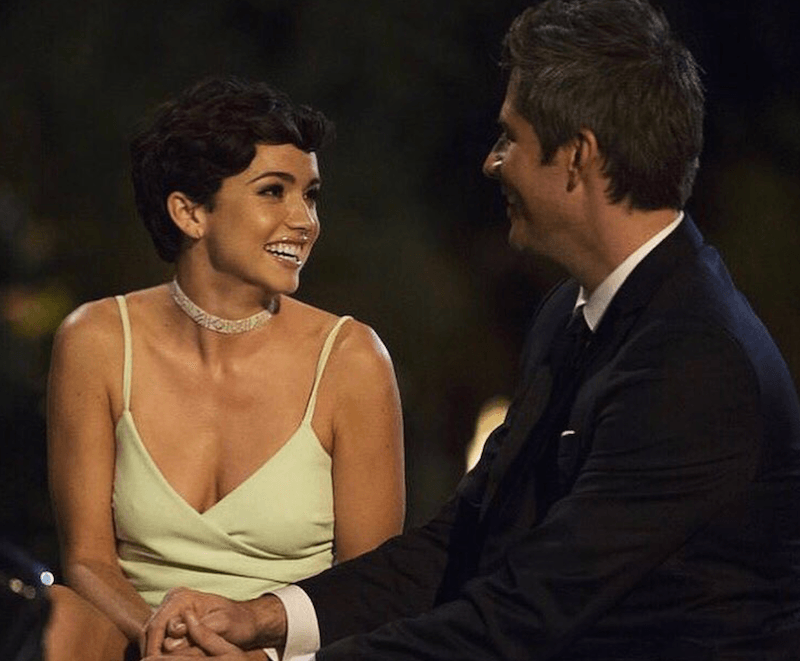 So does that mean they are friends? Martinez isn’t happy with him. She also tweeted “hahahahahaha @ariejr is the biggest f*cking tool i’ve ever seen. becca is a queen. a goddess. thank the LORD he’s out of her life”

Next: This woman said what he did is unforgivable.

4. Caroline Lunny thinks what he did is unforgivable 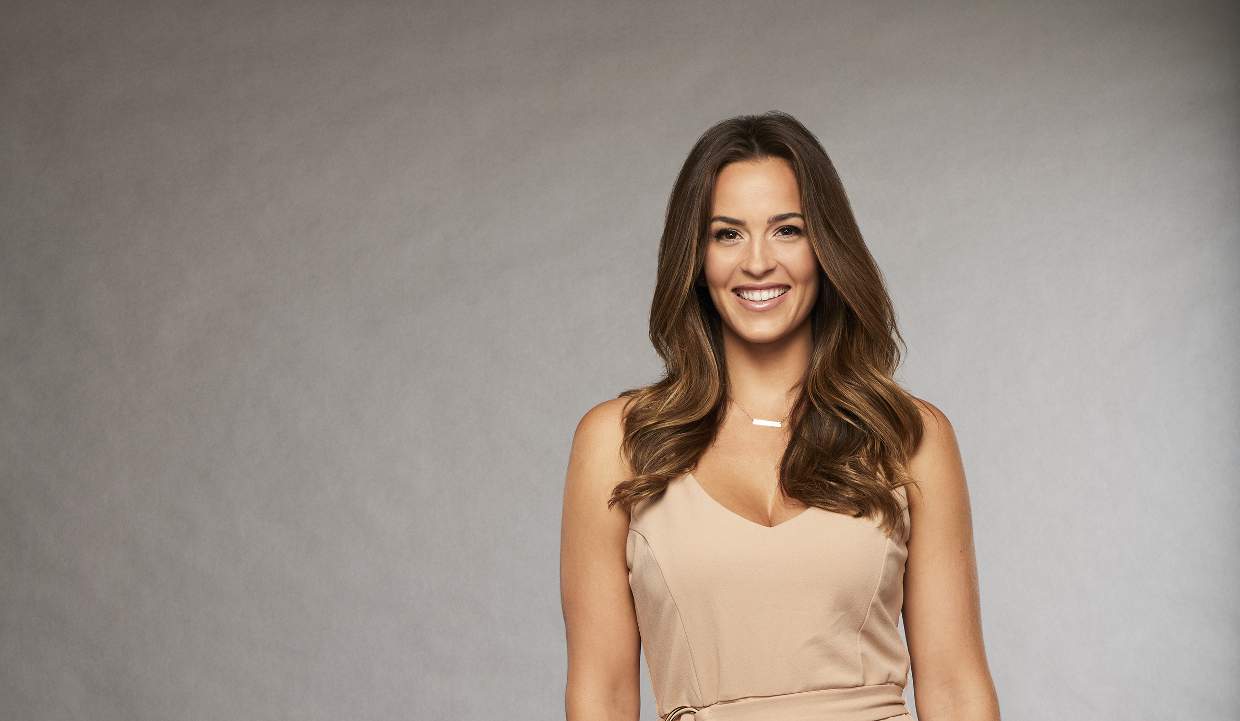 Caroline Lunny also had some words for the Bachelor star. | ABC

We already had a foreshadowing of what was to come even before the finale airedbecause Caroline Lunny had a few words for Luyendyk Jr. on Women Tell All.

“What he did is unforgivable,” she said. “There’s no other way around it. It’s hard to watch all of this and to watch him kind of toy with both girls. I think what he did to both of them is just not fair. I care about these girls.”

Next: This woman called the show inappropriate. 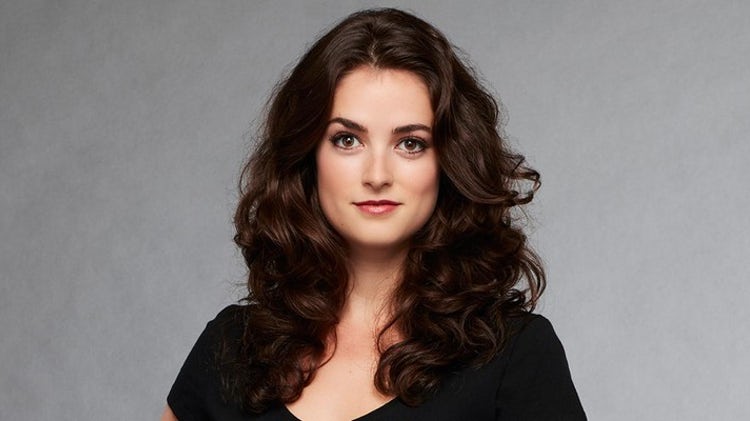 The show made things even more uncomfortable by staying a bit too long on the breakup scene between Luyendyk Jr. and Kufrin.

Trumbull had no problem calling it out by tweeting, “Do we seriously need to be this voyeuristic? Becca proved her mettle. This feels so inappropriate. #thebachelor

Next: She also said this about Kufrin.

6. Trumbull showed her support for Kufrin

She also tweeted support of Kufrin, writing, “So proud of Becca’s strength in this situation. Everything she has said is exactly right. #thebachelor

Next: This woman wasn’t happy with what Luyendyk Jr. was saying. 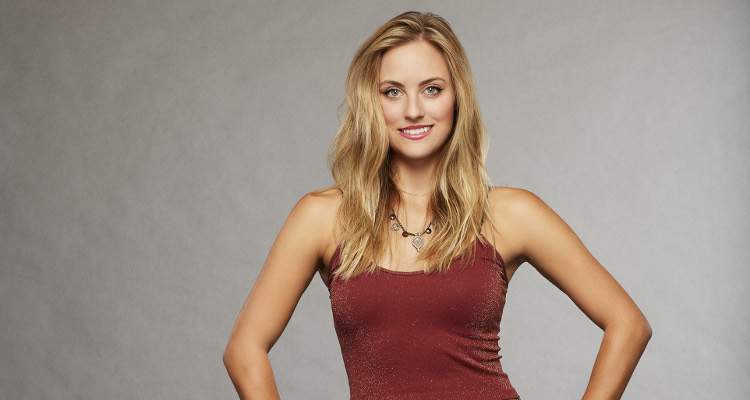 Kendall Long had this to say about the Bachelor finale. | ABC

Long is seemingly disappointed in Luyendyk Jr. and how he was defending his decision to leave Kufrin.

She tweeted, “You’re heart can’t control how it feels or when it feels but your mind can control what you do with how you feel and how you make others feel…ya feel? #thebachelor