‘The Bachelor’: 11 Women Who Were Sent Home Mid-Date

Every season of The Bachelor seems to include the same things. There is always a question as to whether or not people are there for the right reasons, and we always have a rehashing of the bachelor’s heartbreak from the previous season of The Bachelorette. These are just a couple of the many formulas and rules the show follows.

Another one of those rules is that whoever doesn’t get a rose at the end of a two-on-one date has to go home. But this hasn’t always been the case. Other times, a contestant has crashed and burned so hard on a date that the bachelor decided to end things right then and there. This means a lot of ladies have been dumped in the middle of a date. So who are these unlucky women? Here are 11 women who were sent home mid-date. 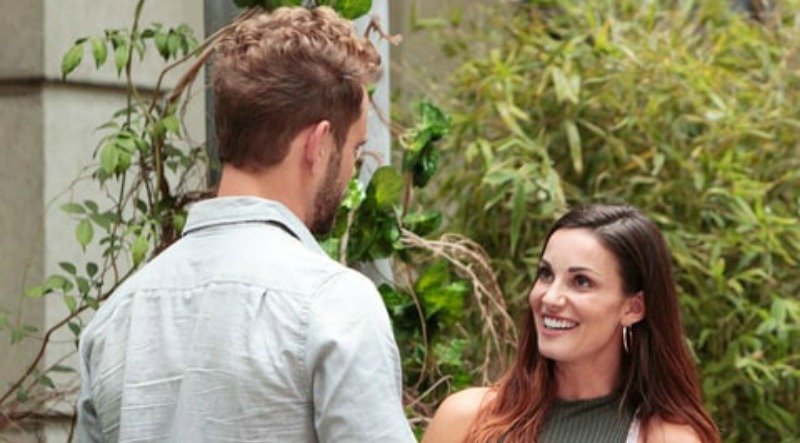 Of course Nick Viall’s season had to start off with some crazy drama. As if he didn’t have enough baggage already, after being on television to find love three times before, he also had a one-night stand that ended up following him to the show.

Liz slept with Nick after Jade Roper and Tanner Tolbert’s wedding. Nick asked for her number afterwards, but she turned him down. He went on to appear on Bachelor in Paradise and then became the next bachelor. Meanwhile, Liz decided it would be a good idea to come on the show.

However, by the second episode she was still very awkward and unsure of where they stood. On a date at the Museum of Broken Relationships she talked about how they first met for the breakup exercise in front of everyone. But the nail on the coffin was the group date afterward, where Christen revealed to Nick that Liz told her what happened between them. Nick promptly dumped Liz and came clean to the rest of the ladies about his history with her. 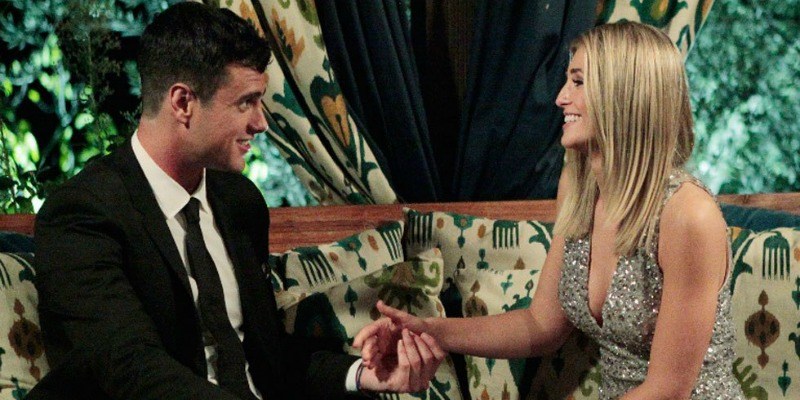 Olivia Caridi on The Bachelor | ABC

The blonde was somewhat of a villain on Season 20. She tried hard to win Ben Higgins’ heart but failed. Before her last moments on the show she went on a two-on-one date with Ben and Emily Ferguson. He decided to dump her in the middle of the date on a beautiful beach. 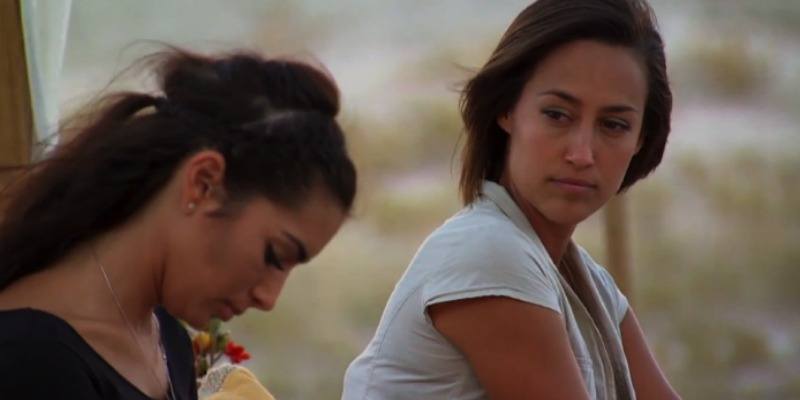 Ashley I. and Kelsey Poe on The Bachelor | ABC

This two-on-one date went terribly, but it is also one of the most memorable moments of the show! In Season 19 the two went on a date with Chris Soules in the Badlands. There, Ashley spent her alone time with Chris telling him that the rest of the girls think Kelsey is fake. Chris then went to spend time with Kelsey and told her everything Ashley said. This led to some very awkward alone time between the girls before Chris hopped in a helicopter and left them behind. 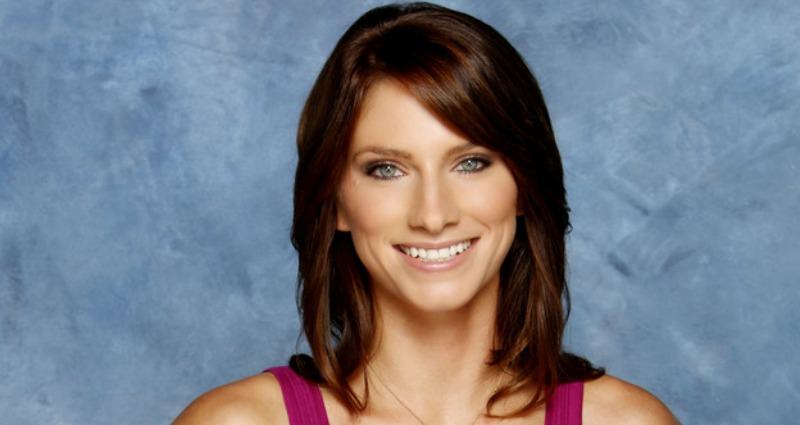 Michelle Kujawa on The Bachelor | ABC

The contestant came off as the “crazy” one when the ladies were trying to win Jake Pavelka’s heart. This is because she had a lot of weird moments including an awkward kiss with Jake and a tendency to repeatedly threaten to leave the show. However, she threatened one too many times and while on a group date at a comedy show Jake didn’t put up a fight. Instead, he sent her packing.

Kathryn on The Bachelor | ABC

Jake Pavelka changed the game by being the first bachelor to turn down both ladies on a two-on-one date. He went out with Kathyrn and Ella in Season 14. However, he just wasn’t into it and figured why wait? He didn’t give either one a rose and they had to go home. 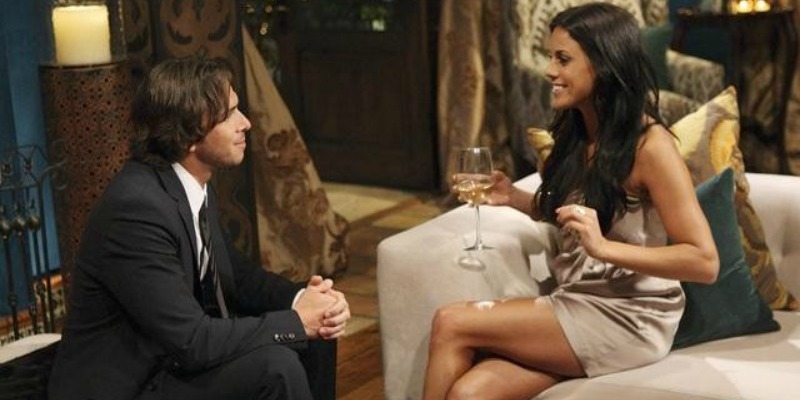 Elyse on The Bachelor | ABC

The personal trainer tried to get to know Ben Flajnik better on her one-on-one date, but sadly it didn’t work out. She was eliminated on the date instead. “This hurts,” she said after the elimination. “It sucks. I just feel like he didn’t give me a chance. I really thought something was there. I had so much fun with him today. I tried to open up as much as I could on this date and I didn’t take this date for granted. I was so excited to be here. It just hurts. I just don’t understand what I did wrong.” 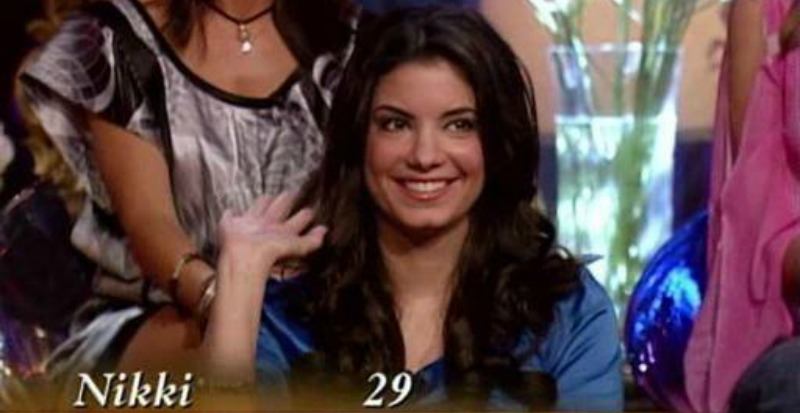 Nikki Kaapke on The Bachelor | ABC

Nikki was actually doing pretty well at winning over Jason Mesnick, after all, she did get the first impression rose. But things took a turn on her two-on-one date. There, she revealed that she was in an 11 year relationship before coming on the show. That was just too much for Mesnick and he sent her packing. 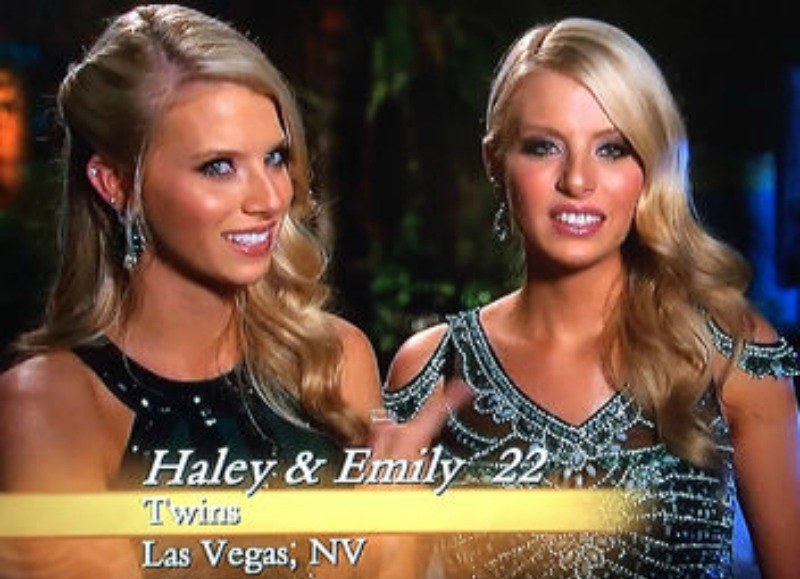 It’s probably not the brightest idea to have twins come on The Bachelor together, because in the end, only one can win. Ben managed to keep Haley and Emily together until he took them on a two-on-one date in Las Vegas. There, he got advice from their mother on who he should choose. After noticing Haley still had pictures of her ex in her room he decided to leave her behind and keep seeing Emily. 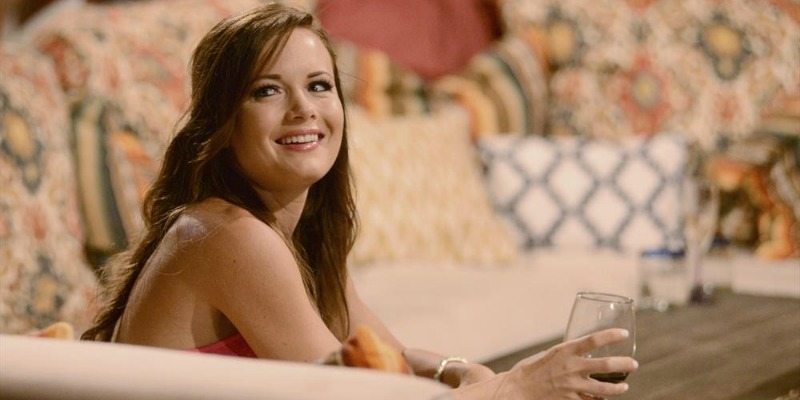 Jackie Parr on The Bachelor in Paradise | ABC

Once again, rivals were put on a two-on-one date to fight for the bachelor’s love. This time, the women were fighting over Sean Lowe. During Jackie’s alone time with Sean she told him, “I would hate for you to fall in love with somebody who’s not their true self.” However, Tierra talked about her ex who was in rehab. The sad story won over Lowe so Jackie was sent home after the date. 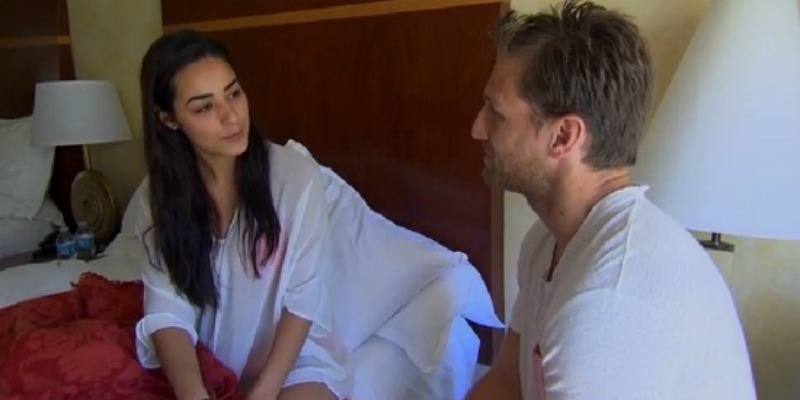 Victoria Lima and Juan Pablo on The Bachelor | ABC

We couldn’t talk about women going home unexpectedly without mentioning Victoria. Every season we see people get wasted on the show, but this was one of the few times drinking too much actually led to someone going home. Victoria was so drunk that she locked herself in a bathroom at the cocktail party and started crying. Juan Pablo tried to help her and she eventually made it to the hotel. But he came by the next morning to tell her to go home. Chances are he would have broken up with her the night before if he would have thought she would remember it the next day.