Following their royal nuptials on May 19, 2018, Prince Harry and Meghan Markle received plenty of wedding gifts totaling around $9 million. However, the Duke and Duchess of Sussex, who specifically asked that in lieu of presents well-wishers send donations to one of seven charities, returned just about all of them.

They are definitely keeping one extravagant present they received from the queen though. Find out what Harry’s grandmother gifted them (page 5) and see what over-the-top wedding presents his family members and other royals have received over the years.

For her own royal wedding in 1947, Queen Elizabeth had tons of gifts; about 2,500 to be exact. Her Majesty and Prince Philip received gift of expensive jewelry, including a diamond-encrusted tiara and glittering sapphire jewels.

They also received crystal candlesticks from Sweden, porcelain horse figurines from West Germany, clocks from Switzerland, carpets from India, and 500 cases of pineapple from Australia. Members of the British public, who were still living with rationing, sent them presents as well which included 131 pairs of nylons, 38 handbags, and 24 pairs of gloves.

Next: Apparently, every royal couple needs one of these.

In 1956, Grace Kelly and Prince Rainier of Monaco received many lavish wedding presents, but perhaps none were more extravagant than what Aristotle Onassis gave them: a yacht.

The newlyweds used the 147-foot Deo Juvante II yacht as the means of transportation for their seven-week honeymoon through the Mediterranean.

Next: Someone stole this $1 million gift from the royals.

Prince Charles and the late Princess Diana received more than 1,000 gifts for their “wedding of the century.” One of their most impressive presents was from the Emir of Bahrain who gave them a gem-studded model of an Arab sailing ship.

Following the Princess of Wales’ tragic death, the a jewel encrusted model of a boat, which worth a whopping $1 million, was stolen.

Next: This is the expensive gift Prince William and Kate Middleton got.

In 2011, Prince William and Kate Middleton started the trend of requesting that guests send charitable donations instead of traditional gifts, just as Markle and Harry did. But they still got a pretty elaborate present from the man who holds the Guinness World Record for most expensive perfume.

Clive Christian gifted the Duke and Duchess of Cambridge with his and hers bottles of Imperial Majesty Edition. The fragrances were presented in a special case adorned with an ornate, hand-embroidered gold coat of arms. The price tag of the set is estimated to be about $450,000.

Next: This is what Queen Elizabeth gave her grandson and his bride.

In case their two other houses aren’t enough, the queen gave the Harry and Markle another home. The property, York Cottage, is located on the 20,000-acre Sandringham Estate in Norfolk. The Metro reported that the residence was designed to look like “three Merrie England pubs joined together, oozing charm and character.”

The Duke and Duchess of Sussex also share their Nottingham Cottage at Kensington Palace, as well as another home in The Cotswolds.

Next: The cost of those other gifts pale in comparison to this. 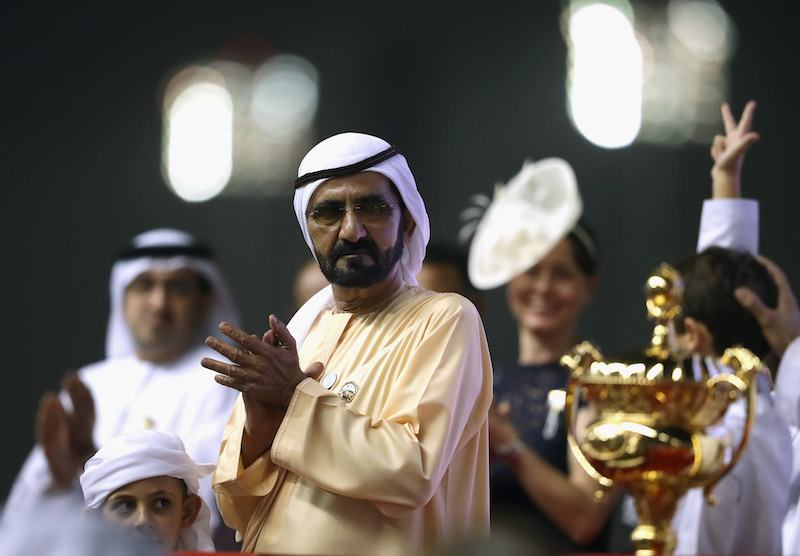 The cost of those gifts are nothing compared to what the Crown Prince of Abu Dhabi, Sheikh Mohammed bin Zayed bin Sultan Al Nahyan got when he wed Princess Salama.

In 1981, the Sheikh’s father gifted the couple with a 20,000-seat stadium. The venue was built solely for the pair to entertain all the wedding guests who celebrated with them over the course of seven days. The over-the-top present costs a staggering $22 million and their nuptials are listed as the most expensive royal wedding of all time.

Next: Giving royals entire cities has happened as well.

Charles II and Catherine of Braganza 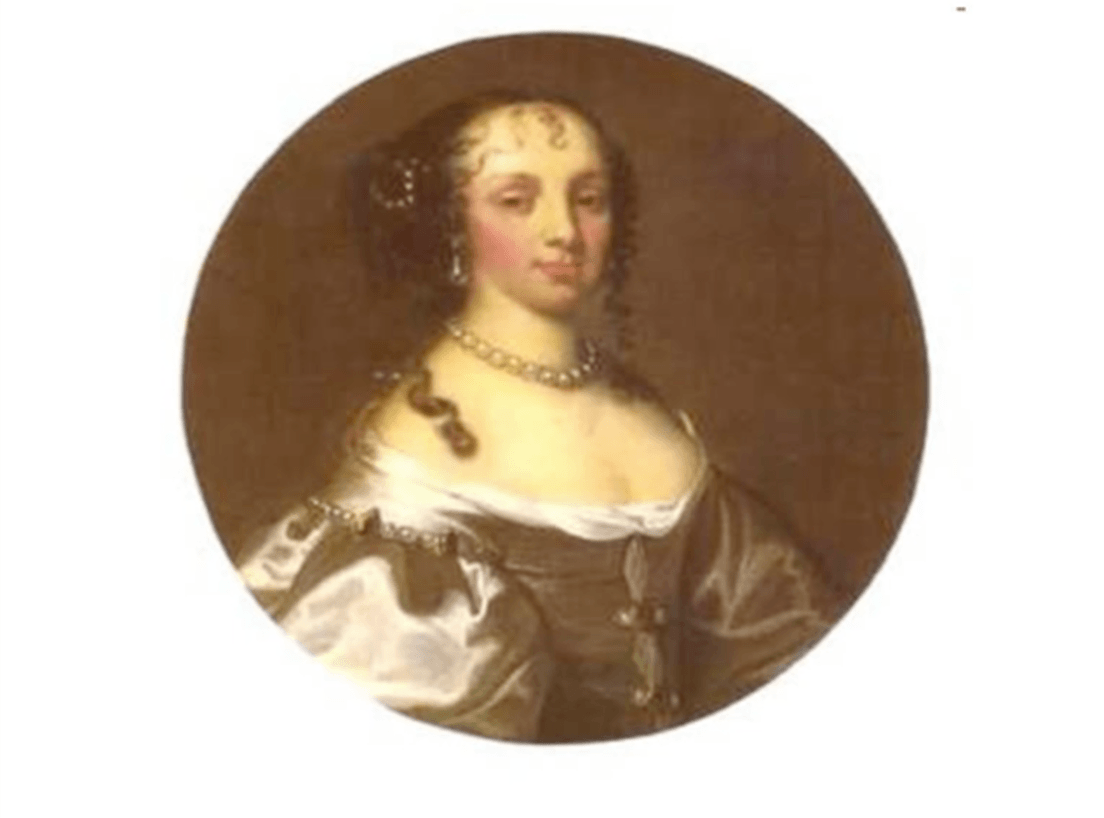 Yes, you read that “two cities” part correctly. Presents given to the royals centuries ago were even more unique. For example, way back in 1661, Charles II and Catherine of Braganza’s marriage secured an alliance between England and Portugal that came with a dowry.

Therefore, Portugal gifted the British royal family not only trading rights with Brazil and the East Indies, but also Bombay in India (modern day Mumbai) and Tangiers in Africa. If anyone were in sole possession of two large cities today, they would be the richest person in the world.