The Grossest Recipes the Duggar Family Loves to Eat

Feeding a big family is no joke – there’s the time spent grocery shopping, the huge food bills, and the constant keeping up with cooking. No wonder Michelle Duggar from TLC’s 19 Kids and Counting has a custom-designed, industrial style kitchen. Feeding that many people on a daily basis must be a huge undertaking.

But despite how difficult it is, the Duggar family has been criticized for their food choices before. Fans of the show, which followed their everyday lives, couldn’t help but notice that the Duggars ate more packaged and canned food than fresh produce. No doubt that has something to do with the cost – but it’s still unhealthy. These are some of the least healthy and downright disgusting items that the Duggars eat.

Happy Birthday, Josiah!! You are a wise, strong man of God! We are so thankful that you love and serve God with all your heart and we are so thankful for all you have become! You keep us all laughing and are a joy and a treasure. We pray God’s blessing over you in the days ahead and thank God for you.

One of the most famous – and famously disgusting – Duggar recipes is very simply called Tater Tot casserole. This dish is quite filling thanks to the excessive carbohydrates, but remember tater tots are processed and usually contain additives and chemicals. Plus, the recipe calls for two canned soup concentrates, which are packed with sodium. Really the only healthy thing about tater tot casserole is the ground turkey.

This recipe doesn’t even sound appetizing. Anna Duggar once famously made this recipe for her husband, Josh, and claimed it was one of his favorites. It’s made from spaghetti, chicken, broth, canned tomatoes, cream of chicken soup, and Velveeta cheese.

Cincinnati chili!!!! Aunt Pam makes this for us every time we come to town!

So. Much. Cheese. The nice thing about burritos is that they often include fresh vegetables… but not in the Duggar’s world! Derick Dillard shared this recipe that his wife, Jill Duggar, loves to make. It includes meat, cheese, carbohydrates, and not much else. No, thank you.

Even the name of this dish sounds disgusting. Jim Bob isn’t typically the cook in the family (that duty falls to Michelle), but when he does prepare a meal, he’s likely to make this dish. It’s easy enough to make. Combine a whole lot of tuna with six jars of barbecue sauce for a sandwich filler that’s anything but healthy.

You don’t have to be a professional chef to create a good meal. Jessa Duggar knows her talents are limited, which is why she’ll often resort to this simple and slightly disgusting dish for dinner. It’s made of beef, potatoes, and onions all thrown together in a dish. But at least it has a vegetable, right? 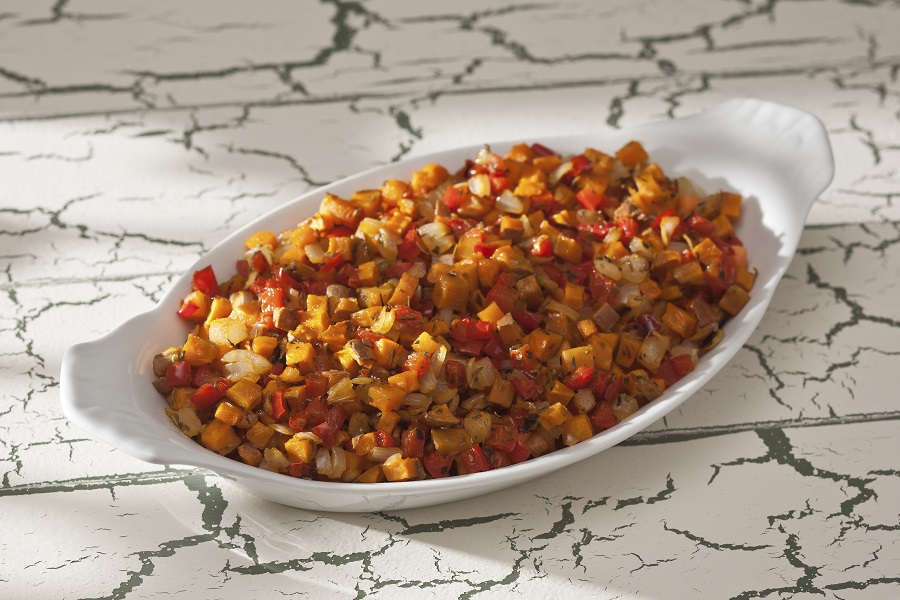 Tomatoes from a can

Who can forget the time Jim Bob satisfied his pizza craving with a can of stewed tomatoes? He sat down and ate them raw. Which is healthier than pizza – but still really gross.

Michelle wanted to eat healthier, so she opted to make a soy burger in the microwave and enjoy it on an English muffin. On a scale of one to unappetizing, this “diet trick” is surely an eleven.

It’s easy enough to find frozen pizzas for cheap at the grocery store. But instead of shopping the sales, the Duggars often serve pasta sauce and cheese on top of white bread. Bake it in the oven and voila – you have something that tastes nothing like pizza and has no nutritional value.

The Duggars may do some things right, but cooking is clearly not one of them.