The Surprising Reason Kendall Jenner ‘Came Out’ About Her Sexuality Fans may think they know every intimate detail of Kendall Jenner’s life thanks to Keeping Up With the Kardashians, but her relationship status has long remained a mysterious subject. Despite being under constant watch by the paparazzi, she manages to keep her love life out of the public eye.

So why did Jenner feel the need to come out about her sexuality? Here’s everything we know, including her response to surprising rumors and who she’s admitted to being in a relationship with (page 8).

Jenner explained why she keeps her love life private Jenner doesn’t feel like she needs to talk about her love life all the time. | Kendall Jenner via Instagram

Jenner may not be open about her love life, but she has been open about why she keeps it private. “I’m not marrying anyone,” she explained in an interview with Harper’s Bazaar. “I’m not engaged. There’s nothing long-term or serious like that in my life.”

She added, “If I’m not fully, fully in it with someone, why would I make it public to everyone else? If I don’t even know what it is, why would I let the world know? I think it’s something sacred. It’s something between two people, and nobody else’s opinion needs to be involved in it.”

Next: She doesn’t keep these relationships private. She has plenty of female friends and loves to post photos with them. | Kendall Jenner via Instagram

Jenner may keep her romantic life behind closed doors, but she certainly doesn’t shield her friendships from the media. She’s regularly seen out and about with her besties, including the likes of Gigi Hadid, Bella Hadid, and Hailey Baldwin.

Like any typical millennial, Jenner is no stranger to posting photos of herself with her closest friends to Instagram. She shared the photo above and wrote the caption, “my people,” not-so-subtly showing off her prestigious girl squad.

Next: Her close friendships have left people speculating.

Some have speculated about her sexuality Thanks to Jenner’s tendency to be photographed with women, yet lack of confirmation of any relationships with men, the internet has speculated about her sexuality.

They’ve taken to Twitter to point out “proof” that she’s actually a lesbian, including photos of her giving kisses, holding hands, or just generally getting pretty close with her girlfriends.

Next: Here’s what she had to say about those rumors.

She addressed those rumors in an interview She opened up for her Vogue interview. | Kendall Jenner via Instagram

In an interview with Vogue for her April 2018 cover story, Jenner addressed those rumors once and for all. She essentially “came out” as straight, admitting, “I don’t think I have a bisexual or gay bone in my body, but I don’t know! Who knows?! I’m all down for experience — not against it whatsoever — but I’ve never been there before.”

She claims she has ‘nothing to hide’ Jenner understands why people may speculate about her sexuality. | Kendall Jenner via Instagram

Jenner wanted to make sure she hit the right tone when she addressed her sexuality. She explained, “I know I have kind of a … male energy? But I don’t want to say that wrong, because I’m not transgender or anything. But I have a tough energy. I move differently.”

She continued, “But to answer your question: I’m not gay. I have literally nothing to hide. I would never hide something like that.”

Next: This also added fuel to the fire.

She knows her secrecy fueled the rumors

Jenner isn’t blind to the fact that her secrecy with romantic relationships definitely fueled the rumors. She told Vogue, “I think it’s because I’m not like all my other sisters, who are like, ‘Here’s me and my boyfriend!’ So it was a thing for a minute because no one ever saw me with a guy.”

She added, “I would always go that extra mile to be low-key with guys, sneaking around all the time.”

Next: She confirmed being in a relationship with this man.

She confirmed her relationship with Blake Griffin 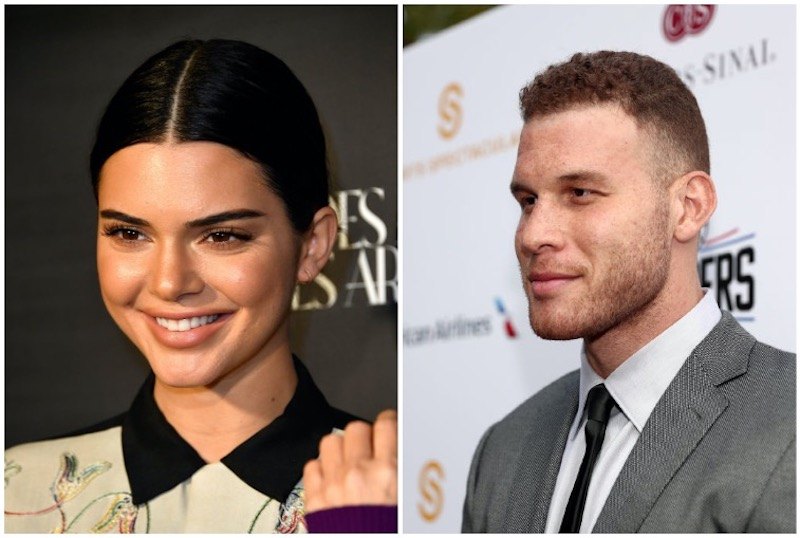 Jenner didn’t say much about her relationship with Detroit Pistons player Blake Griffin in her Vogue interview, but she did confirm that they’re dating. A source previously told Us Weekly that Jenner and Griffin became a “full-on couple” in October 2017, and they have been seen together on numerous occasions since.

Now, she gushed of her beau to Vogue, “I like my private life … I’m happy.” She added, “He’s very nice. I have someone being very nice to me.”

Next: But has there relationship already started to fizzle?

Jenner and Griffin’s relationship has cooled off 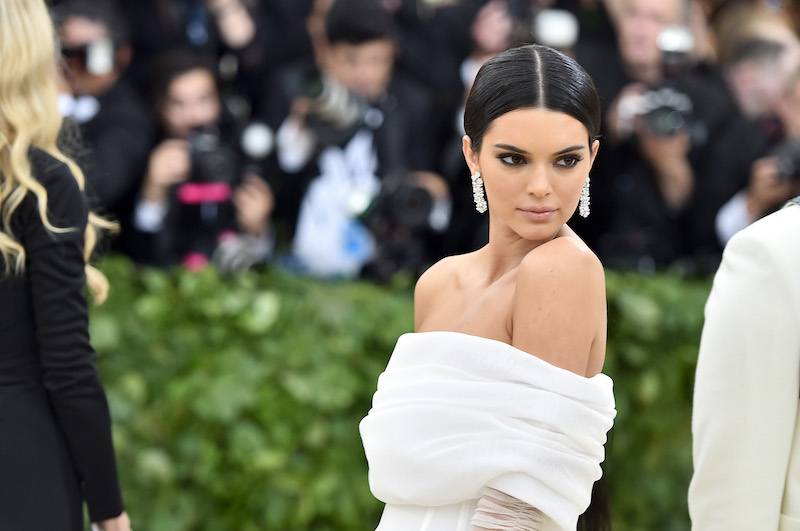 Her relationship may be cooling off. | Jason Kempin/Getty Images

While their relationship started off strong, it has apparently fizzled out. According to People, the two have started spending more time apart.

“They’ve definitely cooled off and are taking things at a slower pace, but not because of any particular drama,” the source told the magazine. “He got traded and isn’t local anymore, so they’ve grown apart a bit just because of distance. They’re still involved.”

Next: They appear to be avoiding each other.

The two recently avoided each other at a party 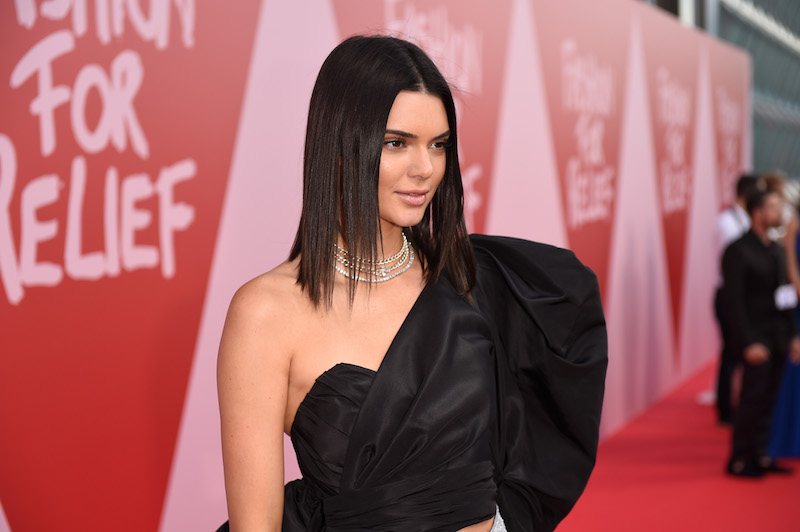 She may be moving on. | Antony Jones/Getty Images

In April 2018, both attended a Coachella party and reportedly didn’t make contact all night. According to People, Griffin arrived at the event prior to the model and walked past Jenner’s table without saying a word — although Jenner did reportedly stare at him before turning to whisper something to a friend.

Whether this means the two are in a fight or have officially called it quits is unclear, but it looks like Jenner may be looking for love again soon.

Don’t Miss: Why Kendall Jenner Will Never Get Her Own Spinoff Reality Show