‘The Voice’ Season 15: Why Mariah Carey Is Joining as an Adviser 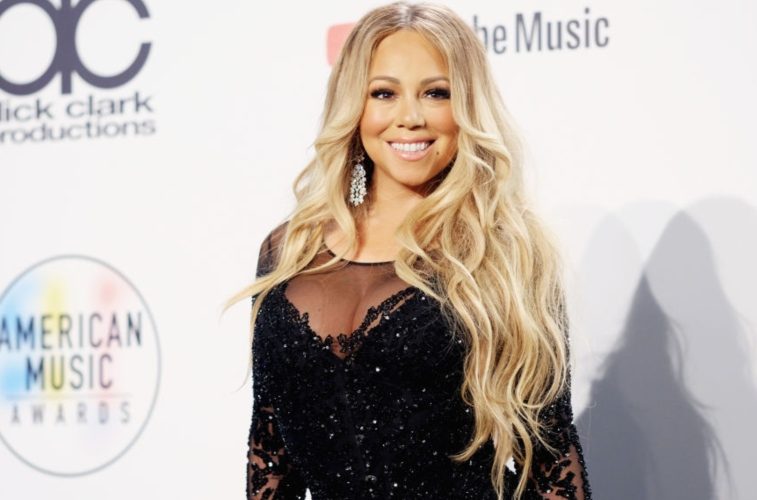 The competition show announced the huge news that John Legend is coaching for Season 16. But there is another accomplished vocalist who is joining The Voice in Season 15. Mariah Carey will be an adviser for the remaining contestants. She previously was on American Idol so she has reality show and advising experience. Find out everything about the announcement including why she is joining The Voice.

Mariah Carey will be a knockout battle adviser on The Voice

The iconic singer will be helping out the remaining contestants this season of The Voice. She shared a promotional picture of herself on Instagram with the caption, “It’s a MOMENT. I’m advising for the @NBCTheVoice Knockouts starting Monday 8/7c!”

She said it’s humbling to help other singers

We can exclusively reveal that @MariahCarey will be the key advisor on @nbcthevoice this season! pic.twitter.com/job2O2mggI

Mariah Carey has already talked about her experience on the show with on the Today show. She has revealed what exactly she is getting out of the experience.

“The sessions with the contestants, some of them have completely blown me away,” the powerhouse said. “It’s like a humbling experience to be around all the raw talent.” She hinted that advising has been a break from how the industry typically is.

“I’m not saying that you get jaded being in the industry or doing your own music and really being caught up in your own world, but maybe a little bit,” Carey said. “And it’s nice to see other people and what they’re doing and what they’re working with and what they’re bringing to the table in terms of their contributions as artists. So I really enjoyed it.”

She recently announced she is going on tour for her album, Caution

It seems like the limited appearance on The Voice is to help promote her upcoming tour. Mariah Carey recently announced the “Caution World Tour” which will begin Feb. 27, 2019, in Dallas, according to Pitchfork. Caution will be released on Nov. 16.

Could she be interested in becoming a coach on The Voice? 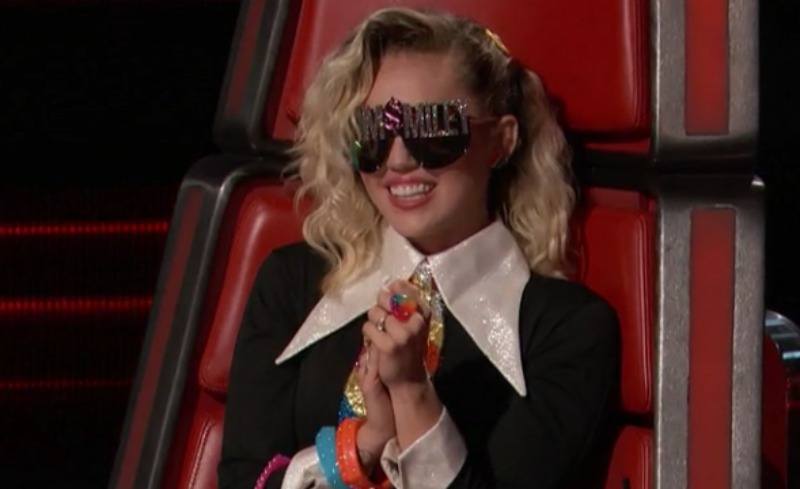 There have been advisers who later became coaches on The Voice like Miley Cyrus and John Legend. So it’s possible this announcement could just mean Mariah Carey is trying to promote her new music and tour. But it could also mean that she is trying things out in case she wants to be a full-time coach.

She didn’t hold back and answered, “Hell no! Absolutely not. That was the worst experience of my life.” But it had nothing to do with the judging experience itself.

“I’m not going to get into what it was,” she continued “but let’s just say I don’t think they had any intentions for us to have a good experience doing that show. Pitting two females against each other wasn’t cool.”

So perhaps Mariah Carey wouldn’t totally be against judging on a competition show again. We will have to wait and find out.