Is Toby From ‘The Office’ Rich? What is Paul Lieberstein’s Net Worth?

Anyone who watches The Office knows Michael Scott hated Toby Flenderson from HR, and some of his most memorable quotes from the show involve his disdain for Toby. Flenderson might be the most pitiful employee at Dunder-Mifflin’s Scranton branch, but you shouldn’t feel too sorry for him. Being a human resources manager is one of the best jobs in America, and it also provides one of the best salaries at $85,000 a year. Paul Lieberstein, the actor who portrays Toby Flenderson, is doing much better than that. Let’s look at his other projects, his net worth, and the odds of a revival of The Office.

What else Paul Lieberstein worked on

Aside from The Office, Paul Lieberstein’s acting resume is a little light. He played Toby in a handful of The Office webisodes during the show’s run, and then he popped up in the Jeff Daniels show The Newsroom.

Other than that, Lieberstein showed up for one show of The Mindy Project, and he acted in six episodes of People of Earth. He channeled Toby Flenderson when he starred in the 2018 movie Song of Back and Neck. Lieberstein plays Fred, who “rarely gets through the day without falling to the ground with crippling pain. After meeting Regan and visiting an acupuncturist, he finally begins to find relief for both his chronic pain and his persistent loneliness,” according to the IMDb description.

What is Paul Lieberstein’s net worth?

Paul Lieberstein’s resume might be light on acting work, but that’s because he works so hard behind the scenes. He wrote, produced, and directed Song of Back and Neck, but that’s just the tip of the iceberg. 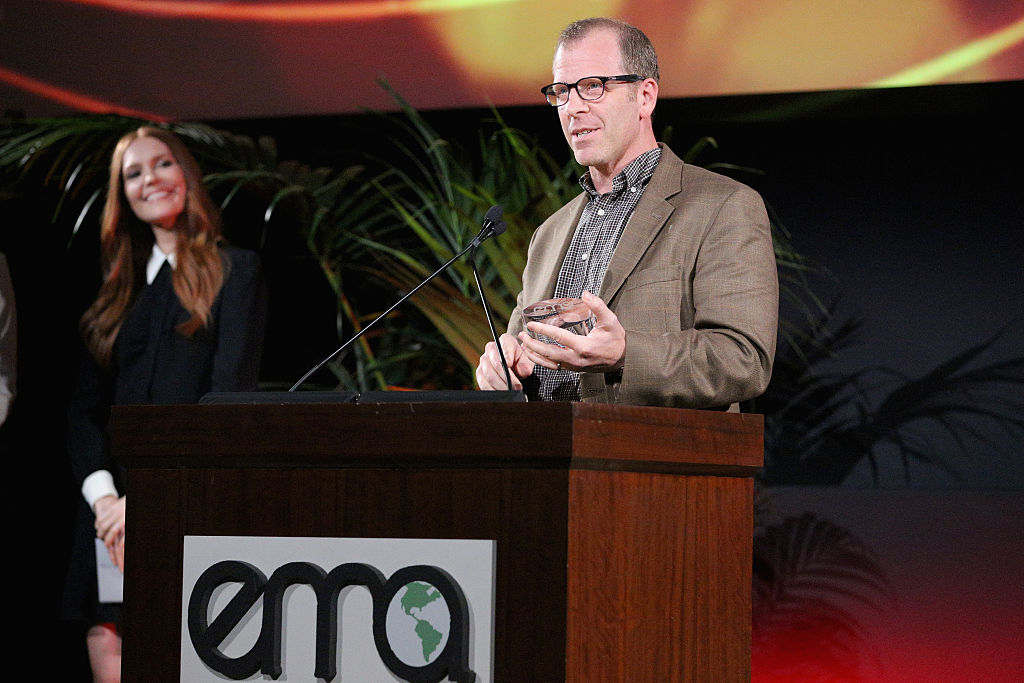 Paul Lieberstein does a lot of work behind the scenes to build his fortune. | Imeh Akpanudosen/Getty Images

As a producer, Lieberstein has credits for The Office, King of the Hill, The Drew Carey Show, The Bernie Mac Show, and The Newsroom.

The Office and King of the Hill account for most of Lieberstein’s writing credits, but he also wrote episodes of Weird Science, The Drew Carey Show, and Clarissa Explains it All.

As a director, Lieberstein worked the cameras on The Office, The Newsroom, and The Mindy Project.

All that is a roundabout way of saying he keeps busy even when he’s not on camera, and he has the net worth to prove it. Paul Lieberstein’s fortune reaches an estimated $14 million in 2019, according to Celebrity Net Worth.

How does that compare to others from The Office? 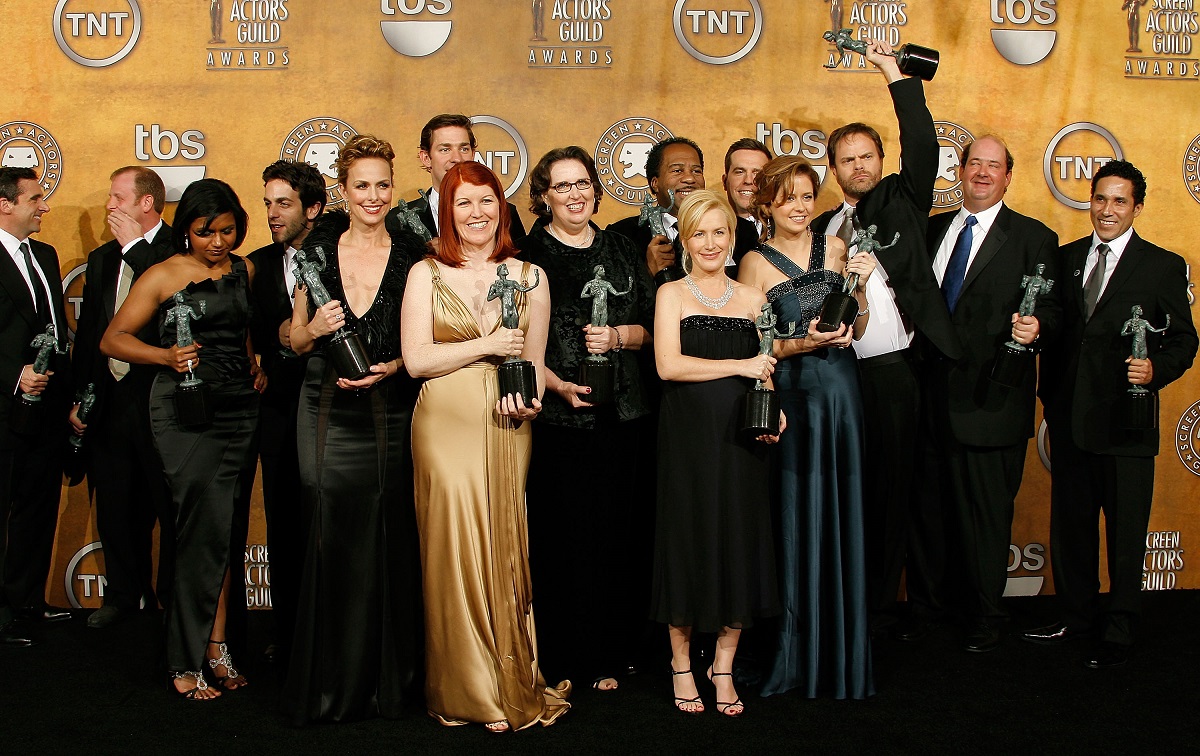 Paul Lieberstein (second from left) and the cast of The Office aren’t hurting for money. | Vince Bucci/Getty Images

Paul Lieberstein’s net worth reflects his many talents, and it makes him one of the richest stars of The Office.

His $14 million net worth isn’t quite as much as co-stars Jenna Fischer, John Krasinski, and Steve Carell, but Lieberstein isn’t living in the poor house, either. He and Rainn “Dwight Schrute” Wilson both have the same amount of money in the bank.

Fischer, Ellie Kemper, and Ed Helms crashed the Saturday Night Live set with Steve Carell hosted in 2018 and tried to get him to commit to a reboot. Carell said no, which isn’t surprising. He seems to be one of the only cast members who aren’t up for revisiting their roles.

Fischer says she’d be up for it. Krasinski believes a Christmas special is the way to go, and Wilson says the timing needs to be right for a revival of The Office. Almost all the actors are bigger stars with busier schedules since the show started, so coordinating schedules won’t be easy, and that’s why a return to Scranton seems unlikely. Lieberstein agrees with Krasinski’s idea of a special.

“I think a one-off special would be the way to go,” he told The Daily Beast. “Some event that brings everyone back together.”