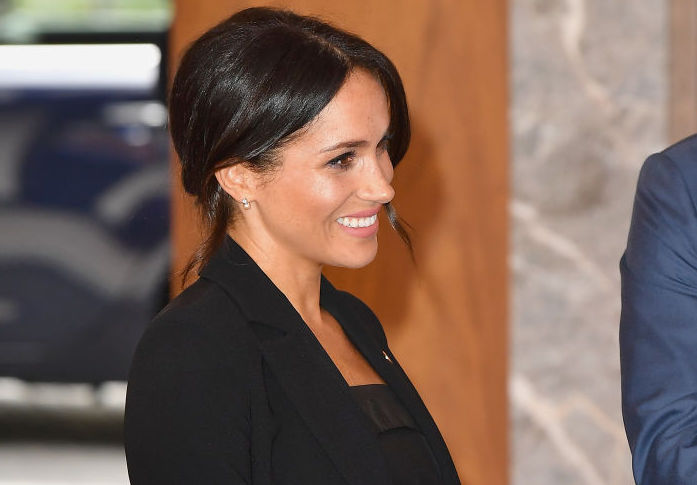 Meghan Markle is now one of the most beloved royal family members, so it’s hard to remember what life was like when she was a commoner. However, before she ever became the Duchess of Sussex, she was a successful actress on the show Suits — so she certainly wasn’t hurting for money by any means. With a net worth of $5 million on her own, marrying into a wealthy family was likely the easiest part of her transition into royalty.

Even though Markle had to give up being an actress, she may not have had to give up everything about her career. She’s actually still bringing in some of her own money from her time on Suits — here’s how.

She still has a residual income from Suits

Back when Markle starred as Rachel Zane on Suits, she was bringing home a hefty paycheck each year. On top of earning $50,000 per episode, she also earned another $80,000 from sponsorship and endorsement income. Overall, according to Town & Country, her annual salary came to around $450,000.

While she may not be bringing in that kind of money from Suits anymore, she is still getting paid from the show. Anytime Suits re-airs on TV, Markle continues receiving a paycheck for her appearances. 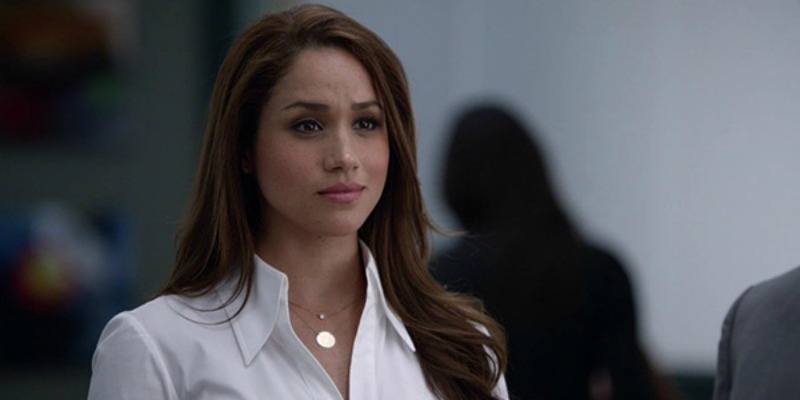 As a working royal, Markle can no longer have her own career. Instead, she makes regular public appearances and engagements. She and Prince Harry don’t make salaries for their duties, but they do have a royal allowance — and it’s quite impressive.

Harry receives an annual allowance of $450,000 from his late mother Princess Diana’s estate, which is likely now being shared with Markle. However, due to tax reasons, she’s probably not formally being allocated a specific amount.

Her Toronto home sold for $1.6 million

Back when Markle was in the process of moving to London, that meant having to sell her home in Toronto. She put the three-bedroom, two bath house on the market for $1.395 million, which would certainly be a comfortable amount to bring in.

The home reportedly ended up selling for $1.6 million in January 2018. Luckily, she and Harry aren’t paying rent to live on the grounds of Kensington Palace, so she didn’t have to worry about spending that money on a new place. 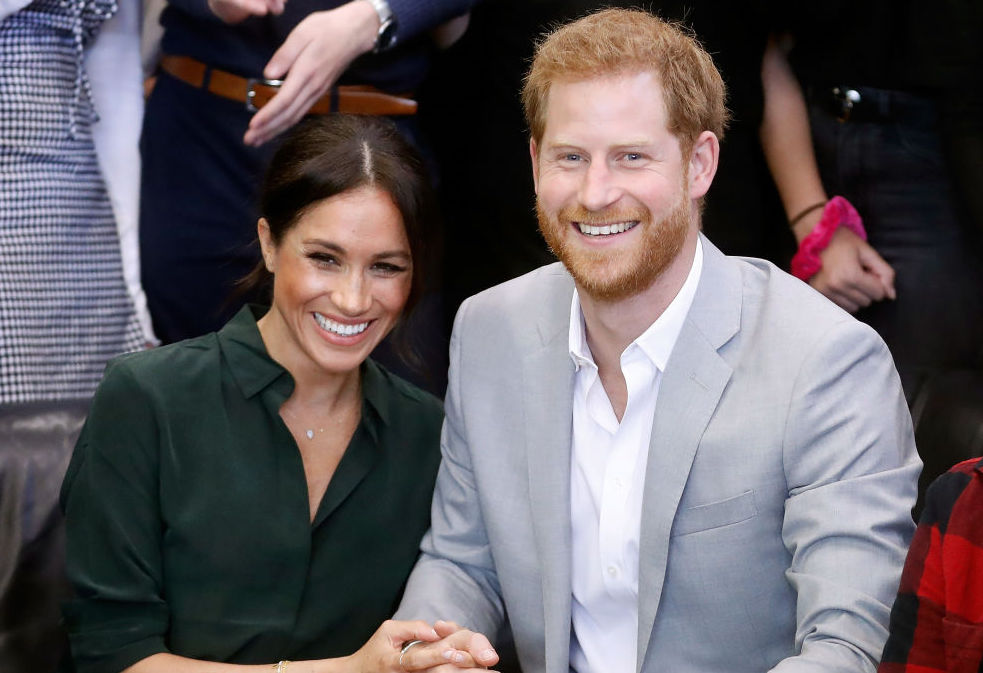 She married into millions

Markle has made an impressive amount of money on her own, but she’s much richer now thanks to marrying into the royal family. Harry is worth a reported $40 million, which he’s amassed from a number of different sources.

Remember the allowance he’s earning from Diana’s estate that we mentioned earlier? In total, he inherited $13.3 million from his late mother. Plus, he earned $50,000 annually during his time as a British Army captain. Harry’s father, Prince Charles, also has an estate, which takes care of his children and grandchildren’s royal duty expenses.

So, in conclusion: Yes, Markle is still making money from Suits — but no, she certainly doesn’t need it.