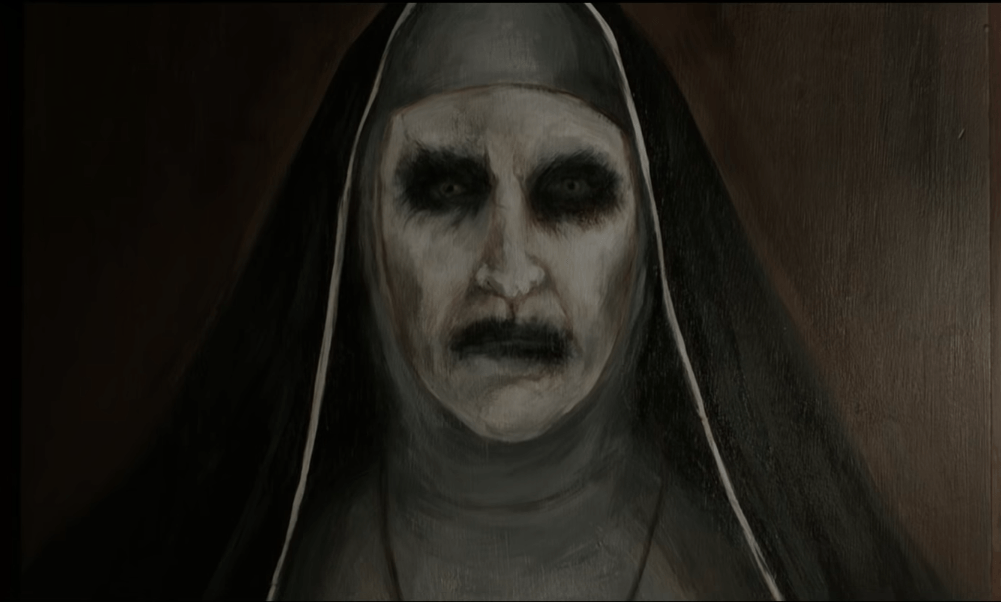 Warner Bros. has successfully built up its own horror cinematic universe with The Conjuring, the latest chapter of which, The Nun, hits theaters this Friday. As with any cinematic universe, there are always a number of sequels in development at any given time, so what lies ahead for The Conjuring after The Nun?

At the moment, there are three upcoming Conjuring universe films that we know about, and the first is actually hitting theaters next year. It’s the third entry in the Annabelle series following last summer’s Annabelle: Creation.

Though the third Annabelle does not yet have a title, it does have a director, Gary Dauberman. This will be Dauberman’s directorial debut; he wrote the first two Annabelle movies, as well as The Nun, so he has been involved in every Conjuring spinoff so far in some capacity.

At San Diego Comic-Con, it was revealed that the movie will essentially be like a scary Night at the Museum, as it involves Annabelle possessing all of the creepy artifacts in the Warren household while going after Ed and Lorraine’s daughter, Judy.

“Annabelle basically activates all the other haunted artifacts in that room, so it’s basically Night at the Museum with Annabelle,” James Wan explained.

We don’t yet know exactly when the movie will take place, but it’s sometime after the first Conjuring; the idea is that the Warrens take Annabelle to their artifact room, as seen at the end of that original film, and then sometime after, Annabelle starts to wreak havoc. It’s unclear whether Vera Farmiga and Patrick Wilson will be in the film, but if they were to show up, it would likely just be as a cameo.

The third Annabelle will hit theaters on July 3rd, 2019.

This is the only Conjuring movie that has been given a release date. However, we also know about one other spin-off. In 2017, The Hollywood Reporter reported that a movie based on The Crooked Man from The Conjuring 2 was in development.

At the time, Mike Van Waes was hired to work on the script, although the story itself came from James Wan. The following month, Wan himself confirmed the project was in development.

“Early stages, kind of like cooking away,” he said. “But we think we have a really exciting story. What we want to do, with The Conjuring universe, is we want each of our little offshoots to have a very different flavor, right? So, for example, Annabelle is the classic sort-of haunted doll subgenre. And with The Crooked Man, I would love to push it more down somewhat of that dark fairytale, and more whimsical, subgenre.”

Of course, the next movie of interest is The Conjuring 3, which has been confirmed. Last month, Wan provided an update, saying that there’s now a script for the movie that’s being worked on. He also said that the third film will be a lot different than the first two.

“I actually really like the direction of this script,” he said. “It is a little bit different to the first two movies in that it’s not necessarily a haunted house story. We’ve done that, been there, we’ve got to find something different to go forward with.” 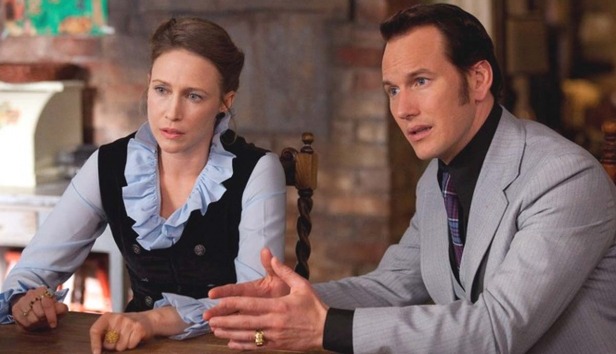 He may be talking about the idea of the third movie being about werewolves, something he teased back in 2016.

It’s worth noting that Wan seems to have just been saying this in response to an interviewer who brought up the idea of werewolves being in the third movie. So normally, we’d dismiss this as Wan saying something off-hand in an interview as a way of having fun. But then Vera Farmiga recently said that she’s under the impression the third movie really is about werewolves.

“I could be wrong. They could be scrapping it. But the last I heard it has something to do with some werewolf case,” she said. “I was given a book by Lorraine and Tony, her son-in-law, who has moved into the Ed Warren position in that family, and there’s a book called ‘Werewolf.’ But I’ve not read it yet, so I am sure the answers are in that.”

Unfortunately, it’s unclear whether Wan himself will actually direct The Conjuring 3. Wan clarified in 2017 that he wasn’t sure he was going to have time in his schedule, as he would be busy directing Aquaman. He told Entertainment Weekly, “So, who knows if they’ll actually wait for me to come back and do another one?”

However, Aquaman comes out in just four months, and Wan hasn’t committed to directing any other projects after that, so it’s possible Warner Bros. really is waiting for him to direct the third one rather than getting a replacement. Either way, we shouldn’t expect to see the third film until 2020 at the earliest, with 2021 seeming more likely if The Crooked Man ends up happening as well.