Was Princess Diana’s Death an Accident? The Rumors, Explained

It’s one of those moments you’ll never forget: where you were standing and what you were doing when you heard about Princess Diana’s fatal car crash. Almost immediately, news channels around the world began speculating on the tragedy. Everyone wanted to know how the disaster happened — and if it could have been avoided.

How did Princess Diana die?

On August 31, 1997, a car crashed in the Aluma tunnel in Paris. The driver was speeding and it was later found that he had high levels of alcohol in his system. Princess Diana was declared dead four hours later. The driver and Princess Di’s boyfriend, Egyptian billionaire Dodi Fayed, also died in the accident.

At first glance, the whole thing looked like a tragic yet standard drunk driving accident. But several sources wondered if there was more to that fateful event than met the eye.

People wondered if Prince Charles was behind the accident

One thing people realized about Princess Diana’s death was that it freed up Prince Charles to marry his longtime love Camilla Parker-Bowles. In a creepily accurate note Diana passed to her butler right after her legal separation from Prince Charles, she not only predicted her own death, she even got the details right. The note said:

“I am sitting here at my desk today in October, longing for someone to hug me and encourage me to keep strong and hold my head high. This particular phase in my life is the most dangerous—[someone] is planning ‘an accident’ in my car, brake failure and serious head injury in order to make the path clear for him to marry.”

However, one thing about the note wasn’t accurate – Diana stated that Camilla was just a decoy and Charles would instead marry a woman named Tiggy. As we now know, that part wasn’t true. 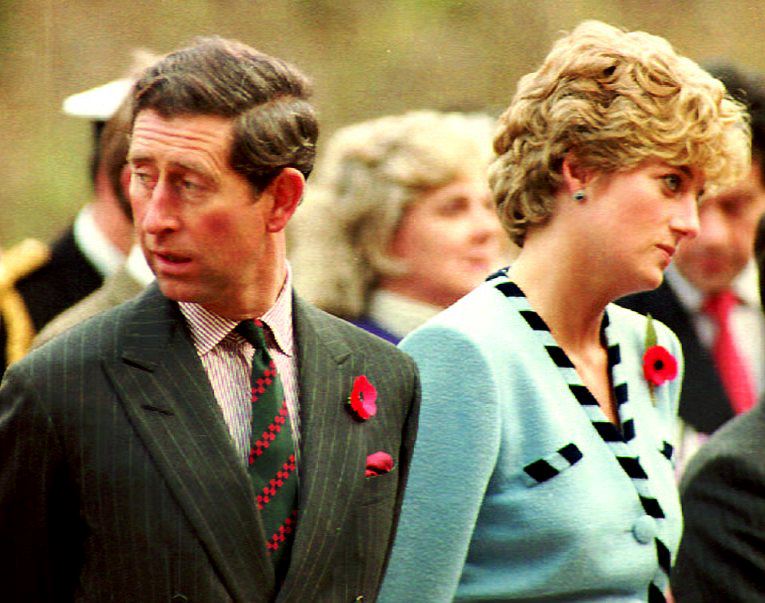 Another rumor about the accident had to do with Princess Diana and her boyfriend. Dodi Fayed’s father is credited with saying that Diana and Dodi were planning to get engaged soon because she was pregnant with his baby. People claimed that certain royal family members couldn’t stand the thought of Prince William and Prince Harry being half-brothers with a Muslim.

London’s Metropolitan Police launched an investigation into the crash and found no evidence of Fayed purchasing an engagement ring. Also, the coroner’s report confirmed that Princess Diana was not pregnant. Still, some people don’t believe the findings of the coroner’s report and think she was pregnant and it was covered up during the embalming process.

People wondered if the driver was a spy

Understandably, the public blamed the car’s driver Henri Paul for the crash, especially since he was supposedly drinking and driving. A former M16 officer named Richard Tomlinson claims he saw papers detailing an assassination order for a foreign politician in Paris that had striking similarities to Diana’s death. However, Tomlinson was previously fired for leaking secrets on the M16 and wasn’t necessarily trustworthy. He never explicitly said Henri Paul was mentioned in the documents.

Did someone blind the driver? 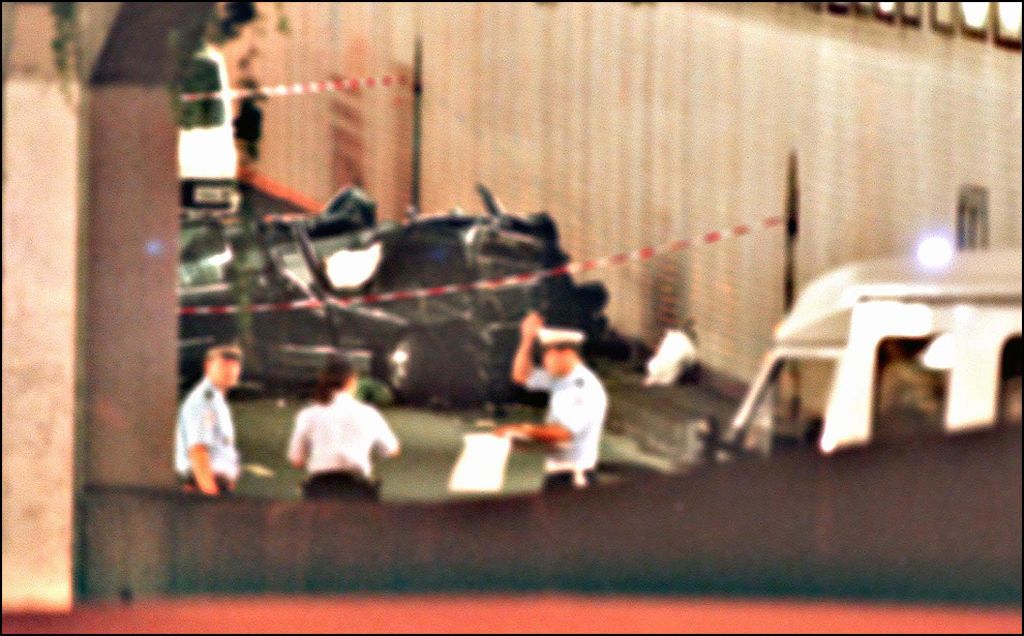 Conspiracy theorists question the route that Princess Diana’s driver took that night. They wonder if the M16 purposefully blocked a certain road, forcing the driver to go through the tunnel. Apparently, a bright light flashed while the driver was in the tunnel, which may have caused the crash.

This theory isn’t proven though. Eyewitness accounts vary, with some people claiming they saw one motorcycle and others saying they saw six motorcycles. Other crash witnesses swear they saw a black car speeding away from the scene of the crash. It seems that no one knows exactly what happened.

Some people think the American government was in on it

Did the U.S. government help plan an assassination on Princess Diana? It’s not likely, but it is possible. Sources claim that the National Security Agency (NSA) was tracking Princess Diana’s calls and had many pages of documents on her. The CIA admitted to keeping tabs on Princess Di, but said none of that information had anything to do with her fatal car crash.

What really happened when the car crashed?

Some people believe that the driver of the car wasn’t really drunk, but rather that his toxicology was swapped with someone else’s on purpose. Others claim that Diana was not given proper medical treatment right after the crash occurred. That’s because she was attended to on scene rather than rushed right to the hospital, which is apparently common in France. Mostly, people blame the paparazzi, who were all chasing Princess Diana. They were relentless in their pursuit of her. She even got a restraining order against one overly ambitious photographer in the past.

We probably won’t ever know exactly what happened on that terrible day. One thing’s for certain: the world will remember Princess Diana’s legacy for a long time to come. 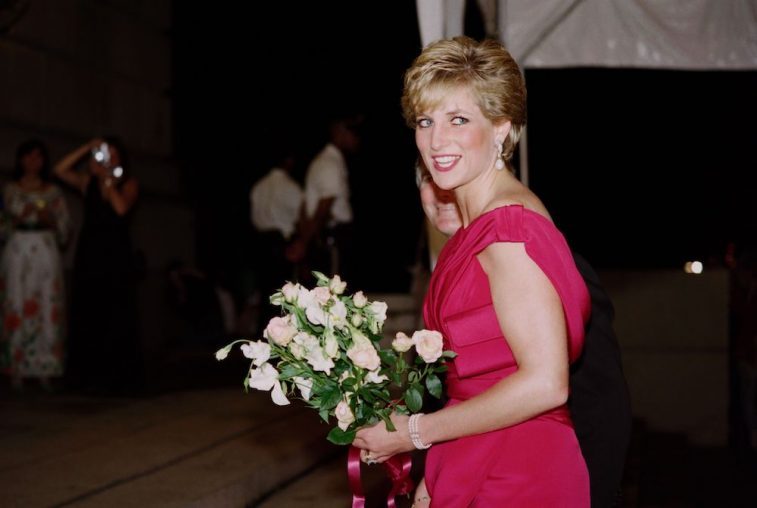