Was Queen Elizabeth II a Good Mother to Prince Charles?

It’s no secret: wealthy people parent their kids very differently than everyone else. Whether it’s celebrities, royal family members, or everyday billionaires, raising kids when you have extraordinary wealth is not like how most people do it.

There’s been a lot of speculation about the relationship between Prince Charles and his mother, Queen Elizabeth II. He was the eldest child born in 1948 – a few years before his mum became the reigning monarch of England. Princess Anne was born in 1950, while Prince Andrew didn’t arrive until a decade later in 1960. The final child, Prince Edward, was born in 1964.

She was new to being queen and being a mom 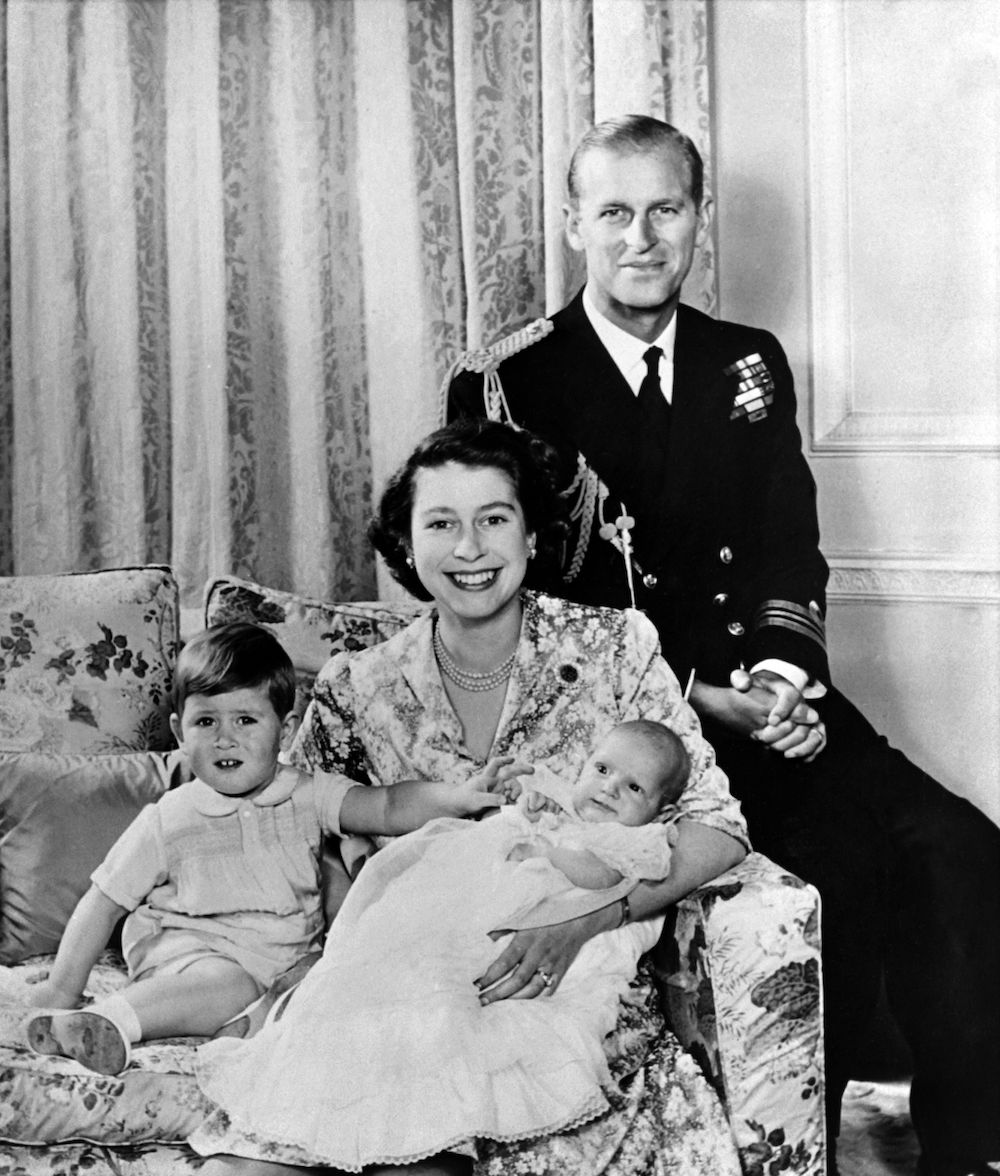 Prince Charles was just a young lad when his mother became queen and had to begin attending to all the time-consuming royal duties associated with that title. She didn’t have time for changing nappies or getting down on the floor and constructing castles out of blocks – instead, like so many other wealthy people, Queen Elizabeth II left the main portions of child-rearing to her household staff.

It’s not surprising that young Prince Charles felt a closer bond with his nanny than he did with biological mother. A 1994 biography of Prince Charles claims that it was “inevitably the nursery staff” who played with him, witnessed his first steps, and doled out rewards and punishments. Another biography published similar findings, saying: “in the manner of the upper class, neither of them [Queen Elizabeth and Prince Philip] were physically demonstrative.”

Prince Charles had a difficult relationship with his father 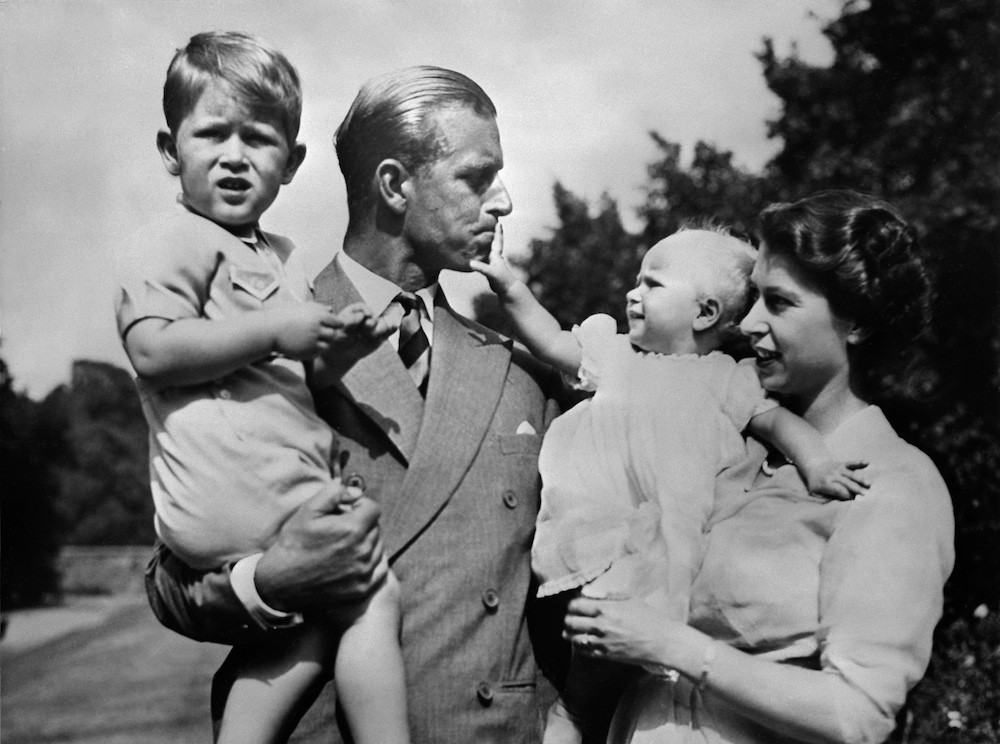 A royal biographer wrote that young Prince Charles was often “belittled” by his father’s alpha male personality. Apparently, Prince Philip worried that his firstborn son was too timid and sensitive, so he attempted to harden his personality by being stricter and doling out harsher punishments. Prince Philip treated his daughter Princess Anne in much the same way, but she supposedly let the words roll off her back and wasn’t bothered by her father’s assertive personality. It appears Prince Charles really was more sensitive.

Charles had a special bond with his grandmother

But it’s not like Prince Charles was isolated from everyone in his family – he formed a special bond with his grandmother, the Queen Mother. A 2013 private letter reveals that the Queen Mother tried in vain to convince her daughter and son-in-law to send Prince Charles to Eaton for schooling, which was closer to London, rather than all the way to Gordonstoun School in Scotland (where he eventually went). Her efforts were in vain.

It’s obvious that Prince Charles felt a deep affection for his grandmother. During her funeral, he said: “For me, she meant everything and I had dreaded, dreaded this moment along with, I know, countless others. Somehow, I never thought it would come. She seemed gloriously unstoppable and, since I was a child, I adored her.”

Was it as bad as Charles says? 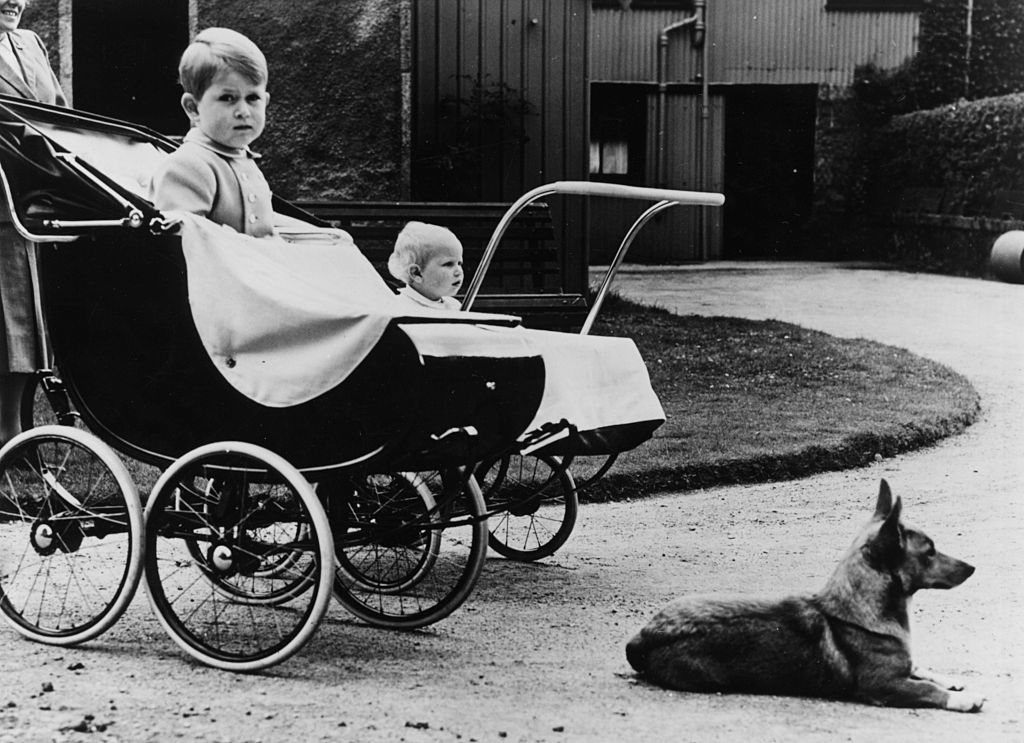 The portrait Prince Charles paints of Queen Elizabeth II as a mother portrays her as absent and uncaring – but is it true? Princess Anne disagrees with her brother on his interpretation of their childhood. In an interview with BBC, she said, “I simply don’t believe there is any evidence what so ever to suggest that she wasn’t caring. It just beggars belief.” Princess Anne bonded with her mother over their shared love of horses, among other things. Prince Charles is the only one of Queen Elizabeth’s children who seems particularly affected by her parenting methods.

There’s a rumor that “Mabel’s night off” was a very special night of the week in the royal household. That’s when the children’s nanny took the night off and Queen Elizabeth stepped in to bathe her children, read them stories, and put them to bed all by herself.

It could have to do with birth order

Prince Charles is the eldest child and when Queen Elizabeth II gave birth to him, she didn’t know exactly what she was doing – just like every other first-time parent. Many sources indicate that the queen became more relaxed and doting as time went on and that by the time she had Prince Andrew, she was more confident in her roles of mother and monarch. That may be why Prince Charles seems to have had such a different experience from the rest of his siblings.

As historian Robert Lacy put it in his book The Crown: The Official Companion: “Would she have mothered her children differently if she had the chance? As one of her close friends has said, the Queen was rather scared of parenting when she started out—she’d not been taught it by her own mother. But as she grew into the job, her successive children helped remove her fears.”

So was Queen Elizabeth a good mother? It all depends on who you ask. No childhood is perfect, but when you’re growing up a royal, it’s bound to be much more complicated. At least Prince Charles seems happy now.