Where Does Princess Anne Live? Inside The Stunning Homes of The Princess Royal

Real estate is a big part of being royal. Not only does the queen own multiple properties across the United Kingdom, but she also gifts residences to her children and grandchildren, too. From the apartments at Kensington Palace to the estate homes on the grounds of Windsor Castle, the Mountbatten-Windsors have it made.

That said, not every royal has a collection of homes like Prince Harry and Meghan Markle. Case in point: Princess Anne has an apartment in London and a home in the countryside. Curious to know where Princess Anne lives? We’ve got the details, ahead.

Where does Princess Anne live? 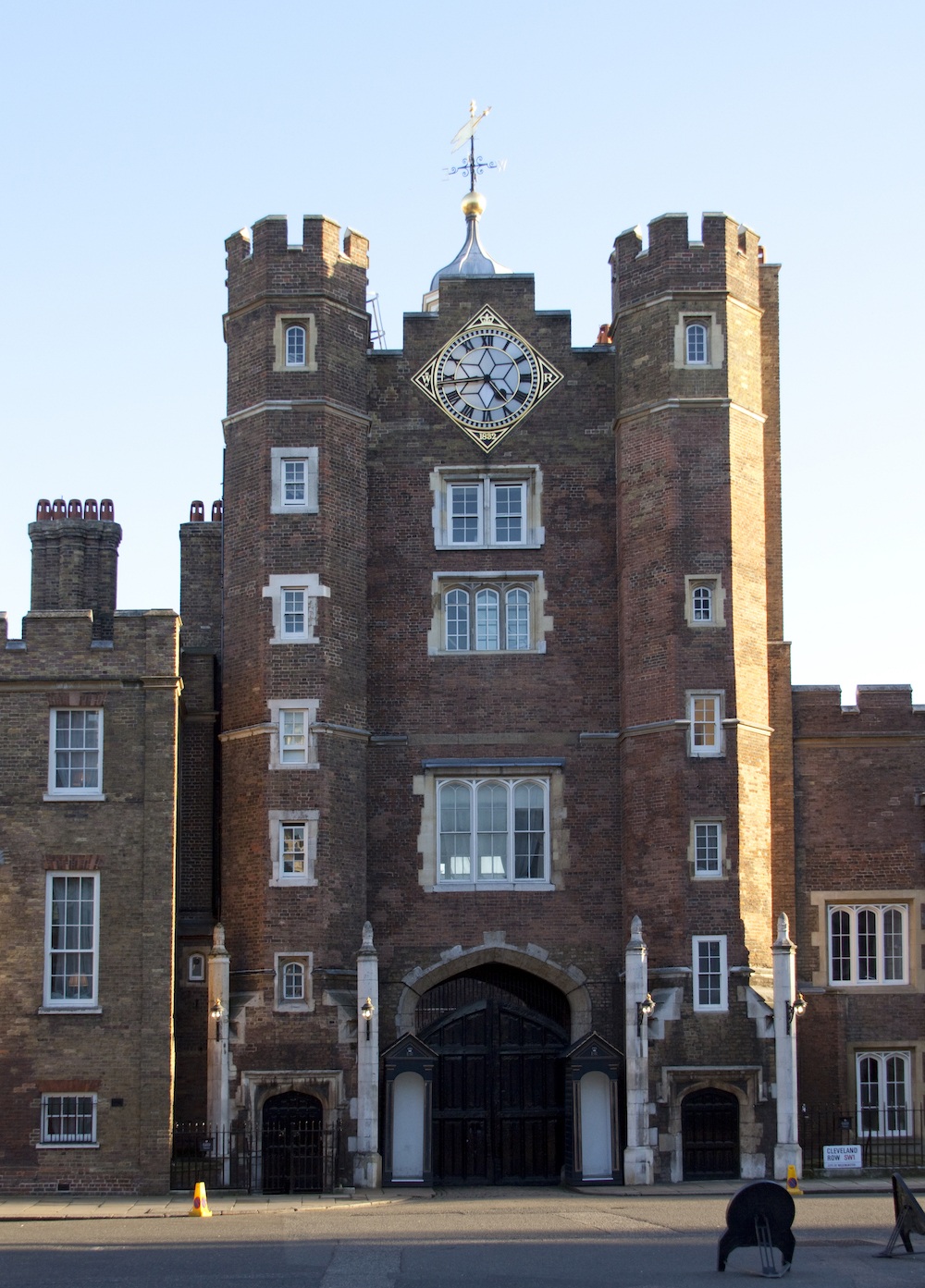 The Princess Royal has an apartment at St. James’s Palace. | Tony Hisgett / Wikipedia

When it comes to real estate, Princess Anne lives a much more modest lifestyle, compared to other members of the royal family. And, although she is welcome to visit Buckingham Palace, Windsor Castle, Balmoral Castle, and other properties owned by the queen, the Princess Royal mainly resides in St. James’s Palace and Gatcombe Park.

As it turns out, Princess Anne is the only high-ranking royal to reside at St. James’s Palace. The Princess Royal’s London residence is located in Westminster and one of the oldest royal residences in the United Kingdom. Built between 1531 and 1536 by King Henry VIII, the Tudor-style castle was the monarch’s main residence until the late-18th and early-19th centuries.

Today, St. James’s Palace still has importance to the royal family. The Royal Court is based out of the palace and the family’s private chapel — Chapel Royal — is also located on its grounds. And, Princess Beatrice and Princess Eugenie shared an apartment near their Aunt Anne for several years before moving out in 2018.

Although Princess Anne has an apartment at St. James’s Palace, she doesn’t spend a lot of time there. Her London residence exists for work purposes, and the Princess Royal spends most of her time in the countryside at Gatcombe Park.

When Princess Anne is not in London on official royal family business, she is typically home at Gatcombe Park. The estate is located in Gloucestershire, England (between Minchinhampton and Avening) and is considered the Princess Royal’s full-time residence.

According to reports, Queen Elizabeth bought the country home and farm for Princess Anne and her then husband Captain Mark Phillips in 1976. The Princess Royal moved in a year later following renovations (which the queen also paid for). Princess Anne and Mark Phillips’ children, Peter and Zara Phillips each lived on the property in a cottage before getting married.

When Princess Anne and Mark Phillips divorced, Anne kept the estate and now lives there with her second husband, Sir Timothy Laurence. Her son, Peter lives in London and her daughter, Zara and her husband, Mike Tindall moved back to the estate in January 2013.