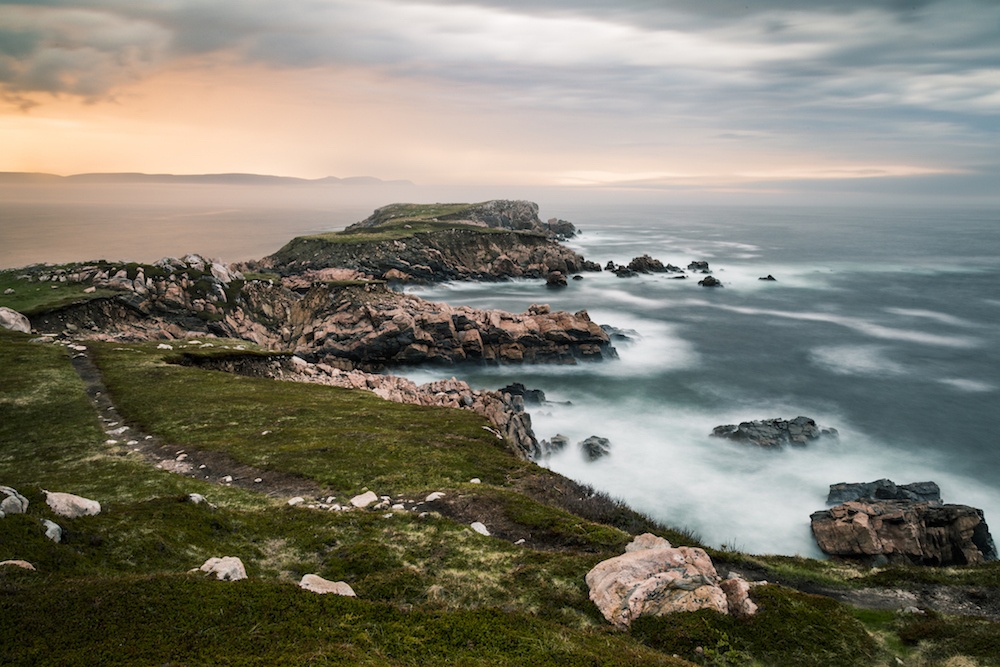 The Curse of Oak Island fans want to know: Who buried treasure on Oak Island? | Rachelmcgrath / iStock / Getty Images Plus

Who buried treasure on Oak Island?

As one of the most mysterious places in the world, there are a lot of theories about what treasure is buried on Oak Island. And while the treasure can help us get a better understanding of what happened on the island hundreds of years ago, who buried treasure on Oak Island could potentially rewrite history. Here are some of the most popular theories about who is behind the Money Pit and it’s rumored treasure.

When it comes to Oak Island theories, pirate treasure often comes up — and for good reason. According to history, pirates frequently deposited treasure and one pirate even lived on the island. The Royal Navy officer turned pirate, Captain James Anderson lived on Lot 26.

In addition to Anderson, some believe Captain Kidd buried treasure on the island, as well as Blackbeard who famously said he buried his treasure “where none but Satan and myself can find it.”

There is a major connection between Oak Island and the Knight’s Templar, as many Templar symbols and even a cross was found on the island. This Oak Island theory suggests the Knights Templar traveled to North America to hide priceless religious artifacts.

What treasure is buried on Oak Island?

There is a lot of mystery surrounding the Oak Island treasure. And, as it turns out, a lot of theories about what treasure is buried on Oak Island, too. That said, historians and Oak Island enthusiasts alike have a few promising theories as to what lies beneath the money pit (and other parts of the island).

The lost jewels of Marie Antoinette

Royal treasure could possibly lie beneath the surface of Oak Island. According to legend, Marie Antoinette gave her jewels to her lady-in-waiting during the French Revolution. The jewels went missing shortly after that and some claim the woman buried them on Oak Island.

The Holy Grail and Ark of the Covenant

While some believe jewels lie beneath the Money Pit, others think religious artifacts such as the Holy Grail and Ark of the Covenant could be buried on Oak Island. No one really knows for sure, but the Knights Templar might have possessed both pieces at some point — and could have buried it in the Money Pit. The island contains some Templar symbolism, as well as a cross similar to that of a Knight’s Templar.

When the British forces captured Havana, Cuba in 1762, they found vast treasure. However, to protect it from American revolutionaries, they buried it near their Halifax, Nova Scotia naval base — aka, on Oak Island.

Pirate treasure is one of the most widely-believe Oak Island theories out there — and for good reason. A 17th-century pirate by the name of Captain Kidd allegedly buried his £2 million treasure on the island. In the 19th-century, treasure hunters found a stone with “Forty feet below, two million pounds lie buried” engraved on it, furthering the Oak Island theory.