Who Is Abel Ferrara, the Most Difficult Guest Conan O’Brien Ever Had? 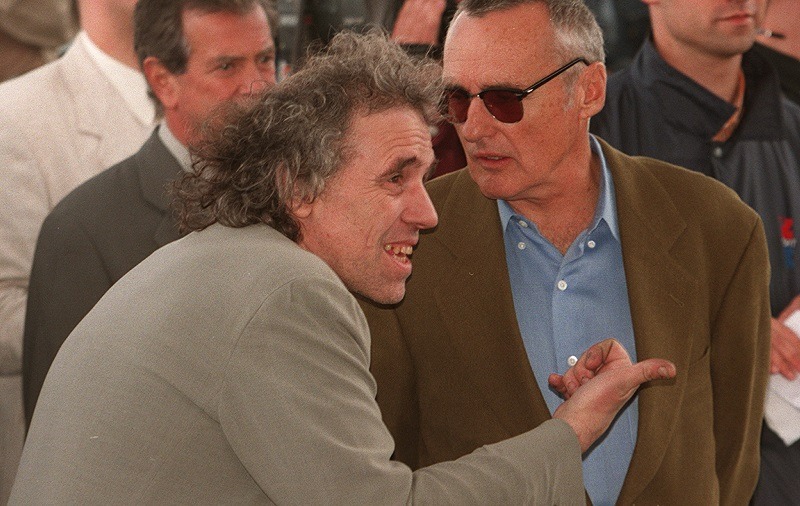 In October, Conan O’Brien wrapped up his long-running TBS show Conan. By the time it ended, O’Brien had done 25 years of late-night comedy shows across several networks. (He started out on NBC as the successor to Dave Letterman on Late Night in 1993.)

You can imagine how many celebrities, actors, and other entertainment personalities Conan talked do over that quarter-century. In an episode of the Dax Shephard Armchair Expert podcast, the renowned comedian and talk-show host reminisced about his best and worst guests, and The Huffington Post’s Andy McDonald was ready for it.

What were some of Conan’s most satisfying interviews over the years? That answer came easily: classically trained actors of the old school (including Richard Harris). Shephard also asked Conan about the most difficult and/or worst people he ever interviewed. Conan’s answer there also came easily (though he forgot the man’s name): film director Abel Ferrara. Here’s the Bronx-born director’s bio and the details on that wild Late Night appearance.

From Miami Vice to Welcome to New York

Ferrara got his start directing low-budget films Driller Killer (1979) and MS .45 (1981), but he likely attracted his biggest audience from work he did on the hit-1980s show Miami Vice. He directed two episodes (including “Home Invaders”) between 1985-86.

By the early ’90s, Ferrara hit his stride with the pulpy King of New York (starring Christopher Walken) and Bad Lieutenant (which features one of Harvey Keitel’s great performances). Contemporary rappers, including The Notorious B.I.G., took note of Walken’s character Frank White from King of New York and referenced him repeatedly on record. Over his career, Ferrara has won 19 awards and received 24 nominations for his work.

Ferrara’s ’90s run continued with The Funeral and the especially odd New Rose Hotel (starring Walken and Willem Dafoe). Most recently, his Welcome to New York (2015) attracted attention for its take on recent events. The Rotten Tomatoes site described the film, which stars Gerard Depardieu, as “Ferrara at his most repulsive and most compulsively watchable.”

Curiously enough, that’s basically how Conan O’Brien described the director’s visit to his show in the 1990s. He told Dax Shephard it was “compellevision,” the sort of thing that’s too painful to turn away from.

You can tell Ferrara wanted no part of Late Night from the moment he walked onto the set in 1996. He staggered into the scene, shook everyone’s hand, and popped an unlit cigarette into his mouth. Immediately, Conan started laughing and knew he was in for a long segment.

On Armchair Expert, Conan said a Late Night producer actually had to chase Ferrara (whom Conan mistakenly calls “Ferrar”) down the street to bring him back inside NBC studios during the show. Conan guessed he was probably intoxicated, and you’ll hear him joke about Ferrara “passing our sobriety test” after the director name-checks everyone present (including Denis Leary).

“He came on camera against his will,” Conan told Shephard. “It was entertaining. Like, if you ate 15 cloves of garlic, you wouldn’t say that was a great experience, but you’d remember it.” 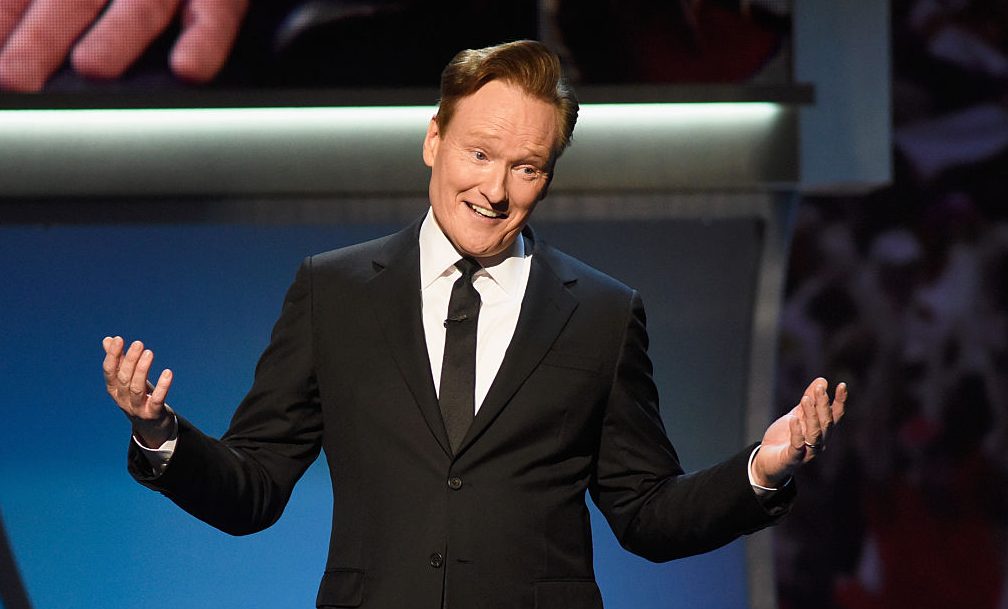 In Ferrara’s defense, he did tell a cool story about making Dangerous Game with Keitel and Madonna. When asked by Conan whether Madonna was difficult to work with, Ferrara refused to say so. But he offered up this anecdote:

“She wanted me to beat up Keitel, that was her thing,” he said. “‘If you were any kind of director, you’d beat him up,’ she said.”

That knocked Conan off-guard. “Why did she want you to beat up Harvey Keitel?”

“You tell me why,” Ferrara replied.