Who is Nancy McKeon, the Newest Addition to the Dancing with the Stars Season 27 Cast? 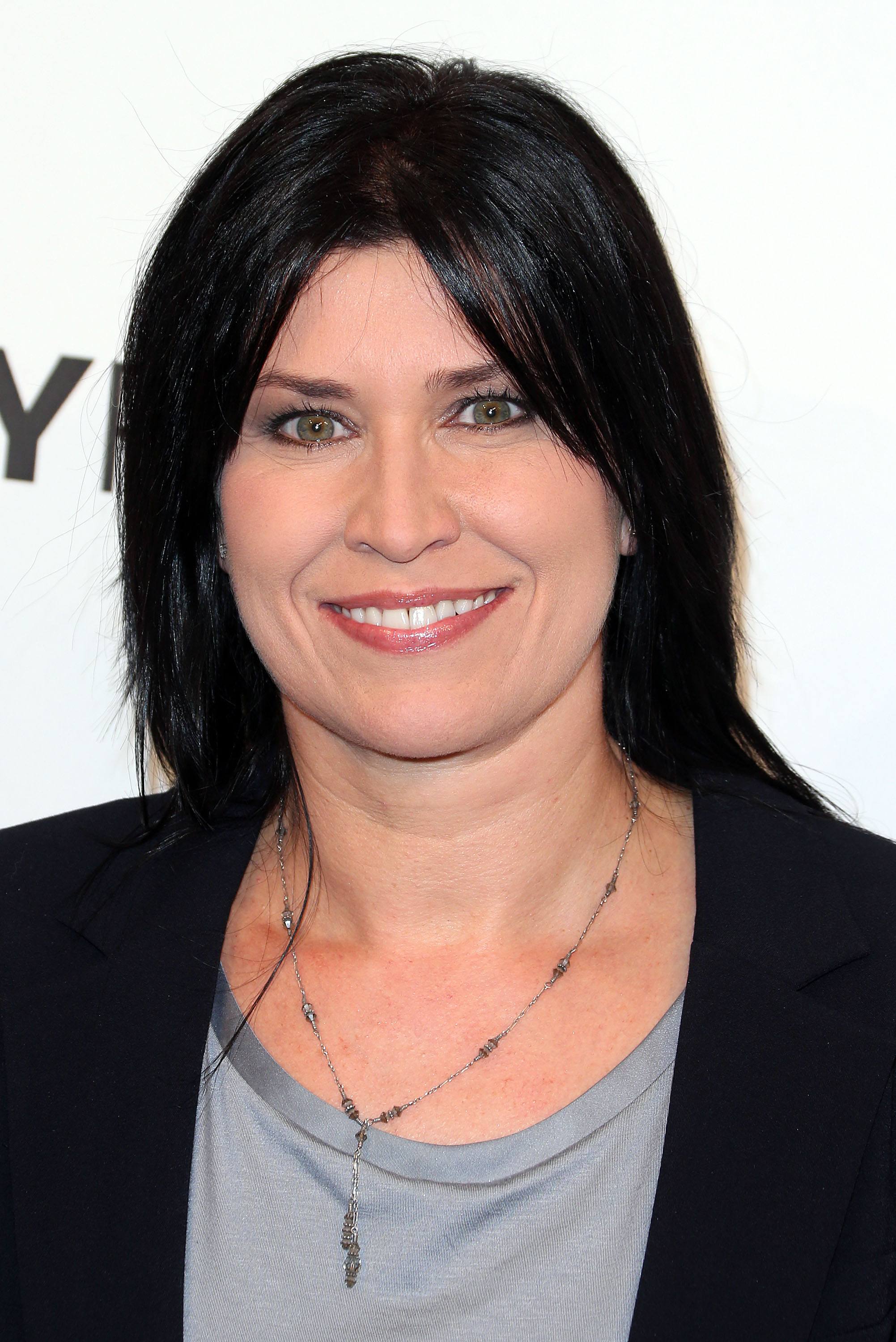 Good Morning America recently announced the first person to join the Dancing with the Stars season 27 cast. On the morning show, it was revealed Nancy McKeon will be competing to win the Mirrorball trophy. The rest of the cast has yet to be revealed, but many of her fans will likely enjoy a trip down memory lane when they see her on the hit dance competition.

Nancy McKeon began her entertainment career at a young age. When she was just two years old, she modeled baby clothes for the Sears & Roebuck catalog. McKeon and her brother Phillip had a busy childhood. They duo completed more than 65 commercials in seven years.

Commercials eventually led to work on television shows. McKeon made her acting debut on Starsky and Hutch in 1977. She played the role of Vikki Mayer in an episode called “The Crying Child.” After that, she appeared in TV shows such as Fantasy Island and The Love Boat.

The actress got her big break when one of the producers of The Facts of Life saw her in a commercial for Hallmark greeting cards. Following the discovery, she was asked to join the show and play the character of Jo Polniaczek. McKeon made her film debut in 1991 with a role in the movie Where the Day Takes You, alongside stars such Will Smith, Sean Astin, and Balthazar Getty.

Her work behind the scenes

McKeon also earns a living from her work behind the scenes. She has credits as a producer for the short film A Wakening and the TV movies Can’t Hurry Love and Strange Voices. She was also a director for two episodes of the TV series The Division. The first show on the series she directed was in 2002 for the episode Full Moon. She then directed the episode titled The Cost of Freedom in 2003.

In addition, McKeon has a writing credit for A Wakening. The actress has also done voiceover work. She lent her vocal talent in one episode of the TV show Scooby-Doo and Scrappy-Doo back in 1979.

Dancing with the stars

It was recently announced McKeon will be added to the Dancing with the Stars season 27 cast. Her dance partner will be Val Chmerkovskiy. The announcement was made on Good Morning America after Chmerkovskiy hinted at the news on Instagram the night before the announcement was shared on GMA. Other coaches who will join the show for DWTS season 27 include Cheryl Burke, Witney Carson, Emma Slater, and Jenna Johnson.

McKeon won’t be the first Facts of Life alum to join the Dancing with the Stars cast. Actress Kim Fields, who played the role of Dorothy “Tootie” Ramsey, appeared on season 22 of the dance competition. She and her dance partner Von Miller made it to week seven before being voted off the show.