Who is Usher’s Ex-Wife, Grace Miguel?

Usher and Grace Miguel recently announced they are ending their three-year marriage. Who is Grace Miguel? Here’s what we know about Usher’s ex.

Who is Grace Miguel? 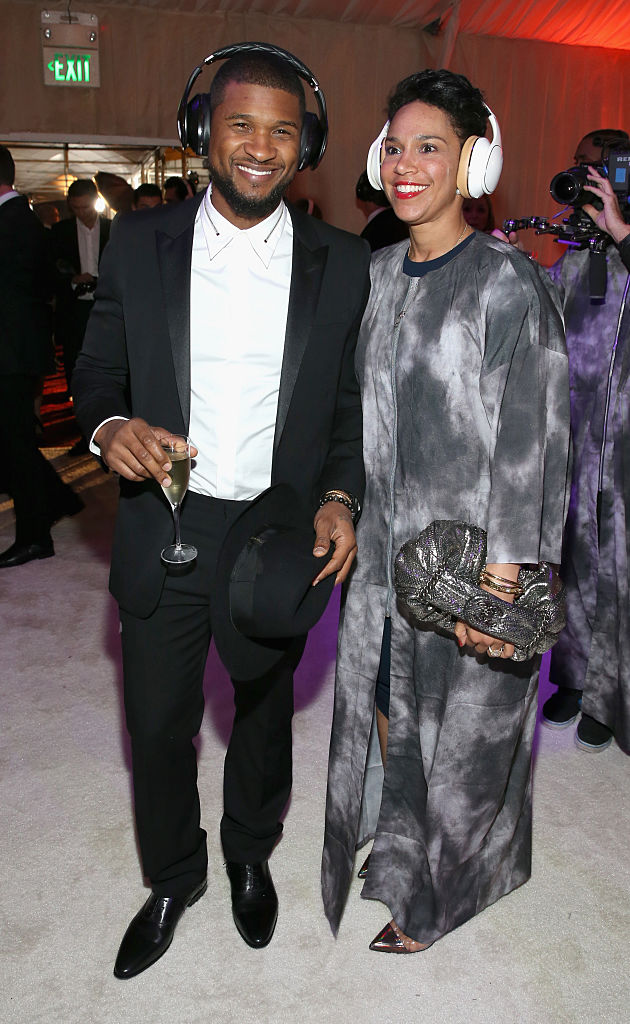 Miguel was Usher’s manager, according to People. Usher gushed about her in a 2014  interview with Billboard. “I have an incredible partner and manager,” Usher told Billboard. “She has helped me through some of the hardest times in my life and my career.”

Miguel, also known as Michelle Grace Harry, got her start in the entertainment industry while working with catering companies. She decided to strike out on her own and establish her own catering company. At one time, Miguel became the executive chef for The Cosby Show, reports E! News. 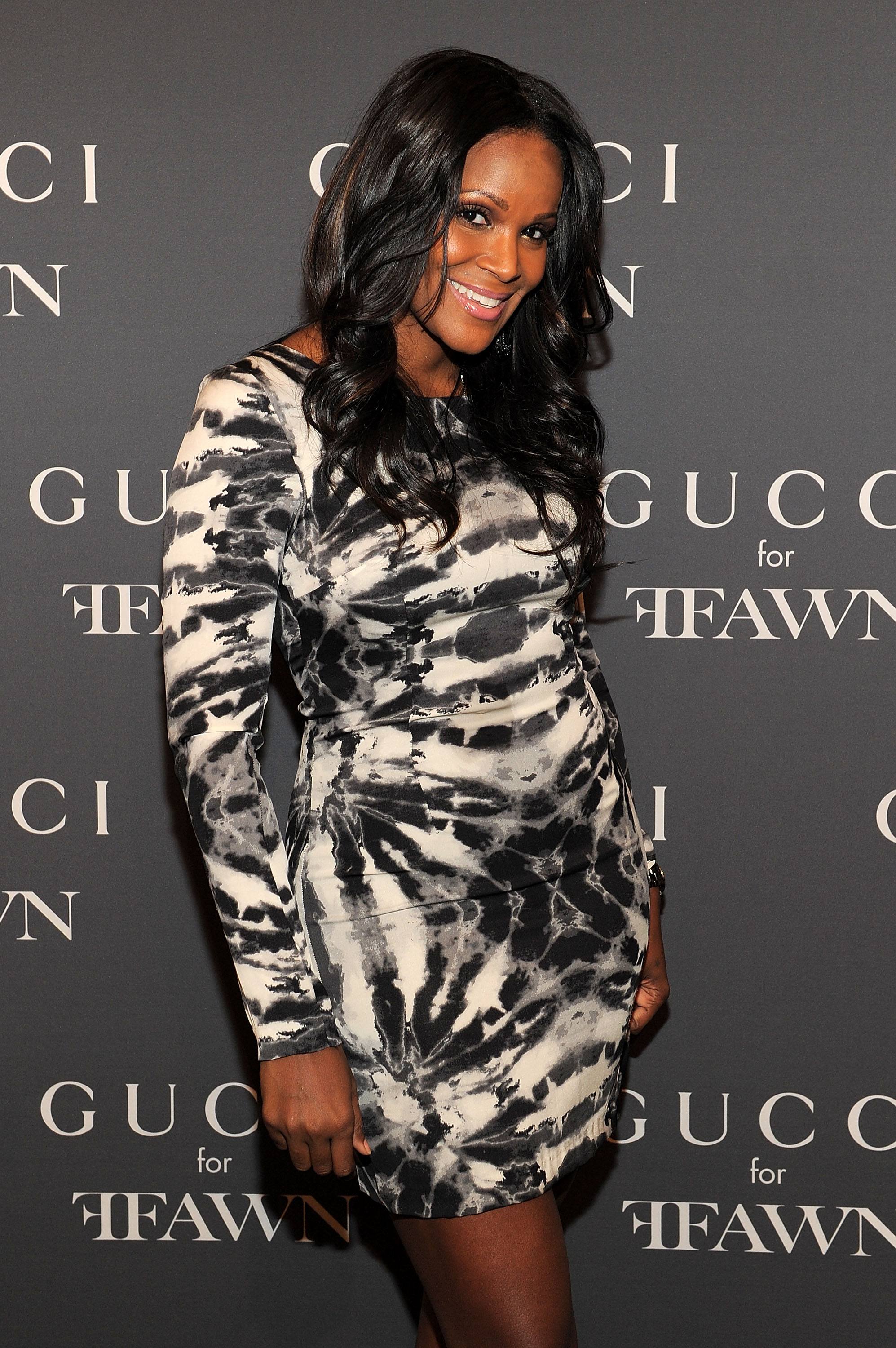 Before Usher began dating Grace Miguel, he was in two high-profile relationships. Back in 2001, he dated TLC singer Rozonda “Chilli” Thomas. However, it wasn’t meant to be, and they broke up in 2003.

Fans speculated Usher’s 2004 album Confessions was about their split, but Thomas says this isn’t so. She told US Weekly Confessions was about Jermaine Dupri’s personal life. “We were together when he recorded that album,” Thomas told Us Weekly. “All of those songs on Confessions, that was about Jermaine Dupri’s situation. Usher was just singing it. But people kind of bought into it, it was just the timing of our breakup when the album came out. So, people assumed that album was about us, but it was not.”

After Thomas and Usher parted ways, he began a relationship with his stylist, Tameka Foster. The former couple married in 2007 and divorced in 2009. Usher told Oprah he and Foster ended up becoming enemies. “I really felt like we were friends. She made us enemies in a way that I could never understand,” said Usher.

Miguel didn’t have a friendly relationship with Usher’s ex-wife. During the custody battle between Usher and Foster, the singer revealed during the trial that Foster spit on Miguel after his then-girlfriend came to her house. Usher also said Foster tried to hit him, reports E! News. Foster confessed to the accusations during the trial, saying, “I pushed him off because he was trying to, like, kind of move me… I was very upset. I said, ‘You don’t bring your mistress.’ I probably said a few other words, choice words—‘Do not bring her to my house.’”

During closing arguments, Usher’s attorney said Foster was “incapable of being a proper parent,” reports MyFox Atlanta. The attorney added Foster “does not have the emotional stability or capacity to bond with [the children] , and therefore she is handicapped.”

Do you want the deets on the couple’s marriage? If you’re hoping to read a juicy tell-all book from Miguel or Usher, you’ll be waiting a very long time. It is reported that Usher and his soon-to-be ex-wife signed a confidentiality agreement as part of the divorce, according to Atlanta Black Star.