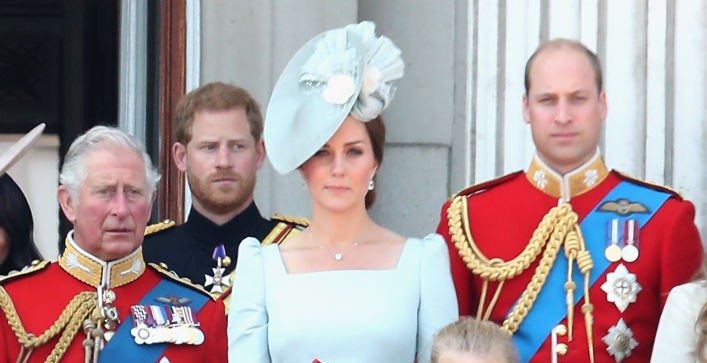 Rumors of a feud between Kate Middleton, Duchess of Cambridge, and Meghan Markle, Duchess of Sussex have been circulating for a few weeks. When Kate turned 37 years old on January 9th, everyone assumed that a lavish party was thrown.

Adding the rumors of the rift between the royal sisters-in-law was the fact that Meghan and her husband Prince Harry were noticeably absent from the event. So, many royal fans want to know, did Meghan and Harry have a previous engagement that they couldn’t get out of, or were they simply not welcome at Kate’s party?

Why weren’t Meghan Markle and Prince Harry there?

Kate’s birthday was not all glitz and glamour, but a quiet lunch to celebrate her special day. No members of the royal family, not even Queen Elizabeth, Prince Charles, or Princesses Beatrice and Eugenie, all of whom are very close to the Duchess of Cambridge were in attendance. While Meghan and Harry were enjoying some quiet time out of the spotlight of London, Kate had lunch with her closest friends, followed by quiet time at home with her husband and kids.

Fans of Meghan and Kate can rest assured that there seems to be no feud going on between the two duchesses. Although Meghan was not around to wish her sister-in-law a happy birthday in person, those who attended the celebration include the godparents of all three of Kate and William’s children. It seems to have been a rather informal celebration, at least according to royal standards. So much so, that Kate’s sister, Pippa Middleton Matthews, was not at the event.

Why are there rumors of a feud between the two duchesses?

It seems that every move that Meghan has made in recent weeks indicate that she and Kate are not getting along. When the Duke and Duchess of Sussex announced their plans to leave Kensington Palace to reside at Frogmore Cottage in the town of Windsor, many fans assumed they were leaving due to bad blood between Meghan and Kate. Additionally, when it was revealed that Meghan would break royal tradition by not giving birth to her first child at the prestigious Lindo Wing at St. Mary’s Hospital in Paddington, London, it added even more fuel to the fire.

Is Meghan struggling in her new role? 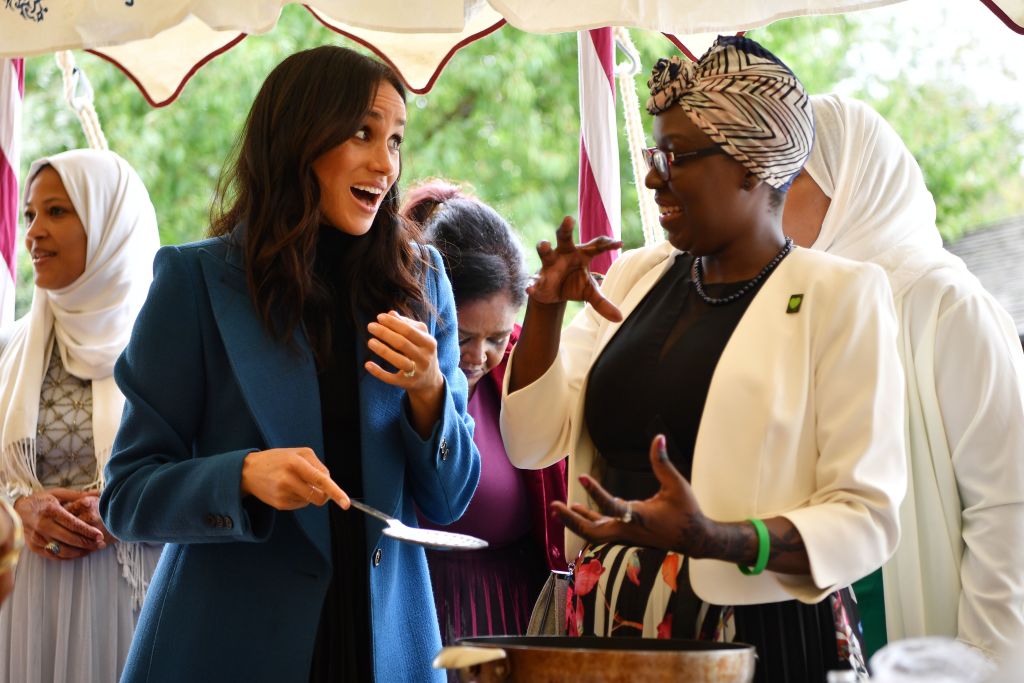 With reports of Meghan struggling in her new role as the Duchess of Sussex, many people are wondering exactly what is going on with the Royals. Is Meghan creating tension in the royal family, or is everything just fine? Luckily, it turns out that while Meghan and Kate have different personalities, interests, and social circles, there are no bad feelings between the two.

Is the dynamic of the royal family changing?

For years, Prince William, Kate Middleton, and Harry have all resided at Kensington Palace, with the Cambridge family living in a 20-room apartment, and Harry in cozy Nottingham Cottage not too far away. It was assumed that after the wedding of Harry and Meghan, that they would be taking up residence in their own multi-floor apartment next door to Will, Kate, and the kids.

Prince Harry and Meghan Markle’s decision to move out of Kensington Palace is not due to any tension between the two couples. It can simply be attributed to the fact that they each have their own growing families and responsibilities.