Why Princess Charlotte and Prince George Aren’t Allowed Many Toys 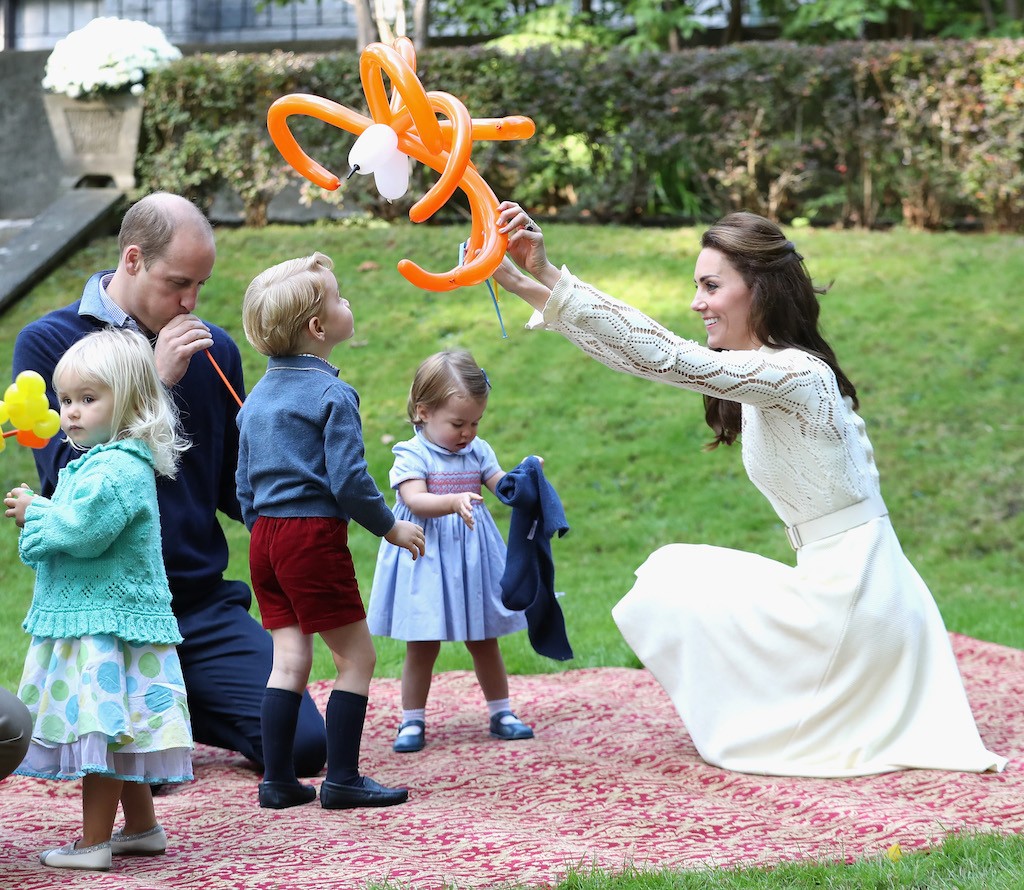 Princess Charlotte is a big fan of Disney. She loves Disney princesses, but might not be aware that she’s a princess herself, reports US Weekly. A royal source says anything related to Disney princesses is Princess Charlotte’s go-to toy when she’s home. “I don’t think it’s quite dawned on her that she’s a princess herself,” a royal source told US Weekly. As for Prince George, he is quite fond of any toy on wheels.

Princess Charlotte and Prince George love to play together 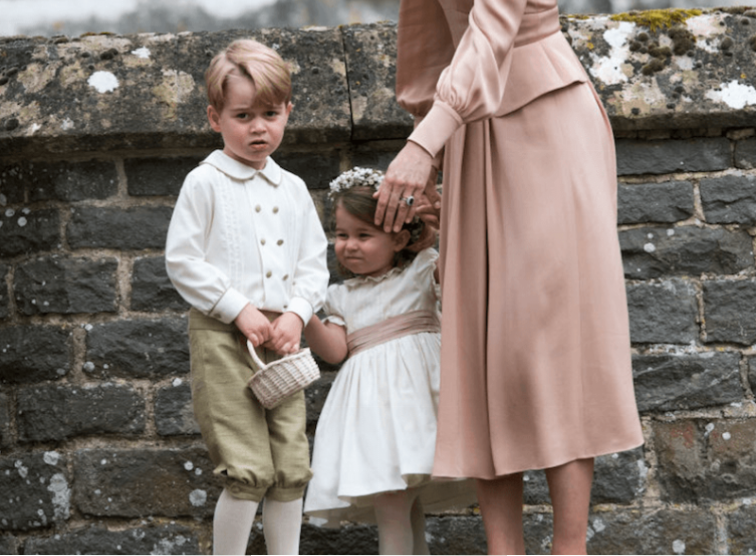 Although the children have their toys, they also enjoy spending quality time with each other. A friend close to the family said Princess Charlotte is a girly girl, but she’s also not fearful of getting dirty or scraped when it comes to playtime. “[George] is very protective of her but they still like a bit of rough and tumble,” a source told US Weekly. “She’s not afraid of a grazed knee and it’s most certainly not going to stop her from running around corridors like a girl possessed.”

Some toys are banned

Why Princess Charlotte and Prince George aren’t allowed many toys

Some kids have so many toys they don’t know what to do with them all. However, this is not the case for Prince George and Princess Charlotte. Charlotte and George can have toys, but not too many. A family friend told US Weekly William and Kate don’t want to spoil their children. “It’s their worst nightmare,” said the source. 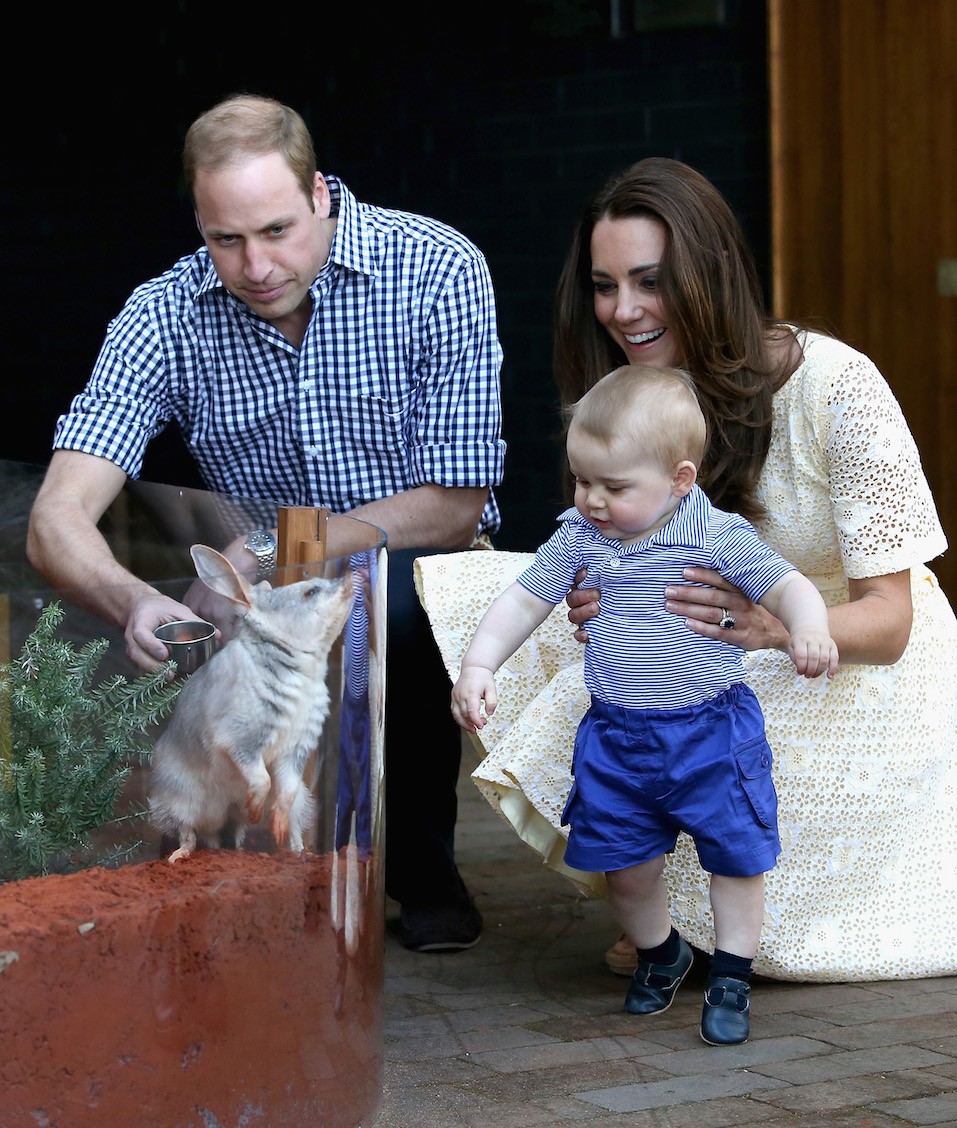 The Duke and Duchess try to remain accessible and make others feel at ease in their presence. One of their attempts to be down to earth was apparent in 2014 when they made a trip to New York. They attended a basketball game at the Barclays Center in Brooklyn and even flew commercial. Their clothes were also not overly fussy. The New York Times’ Vanessa Friedman noted the care Kate and William took to fit in with her surroundings during their New York visit:

From her first appearance on the way to the Carlyle hotel in New York in a burgundy tweed coat to the petrol silk gown she wore to the St. Andrews charity gala at the Metropolitan Museum of Art, Catherine displayed an image of extreme accessibility: aesthetically, financially and politically. (As did, to be fair, her husband — though social media and the paparazzi did not seem all that interested in his wardrobe choices, comparably speaking.)

A recent move toward edgier styles, as demonstrated by the high-low hemline she wore to a National History Museum gala in London in October, was nowhere in evidence. Challenge was not on the agenda; outreach was.