Will Prince George Become Duke of Cambridge? How His Official Royal Title Will Change When Prince Charles Is King

When Prince William married Kate Middleton, the Queen of England named her grandson the Duke of Cambridge. However, when Prince Charles becomes king, William will move up in ranking and could receive a new title (or two). Will Prince George become Duke of Cambridge after William? According to British peerage, it’s possible.

In the royal family, birth titles and birth names don’t always stay the same. In fact, they tend to change over the course of a royal’s life to better reflect ranking, responsibilities, and even marital status. And, one of the most common official royal title changes is a dukedom.

A dukedom is considered the highest honor in the royal family. It is reserved for the monarch’s sons and grandsons and granted upon marriage or when a prince reaches majority. However, the title change is up to the monarch and doesn’t always reflect an elder’s previous title. 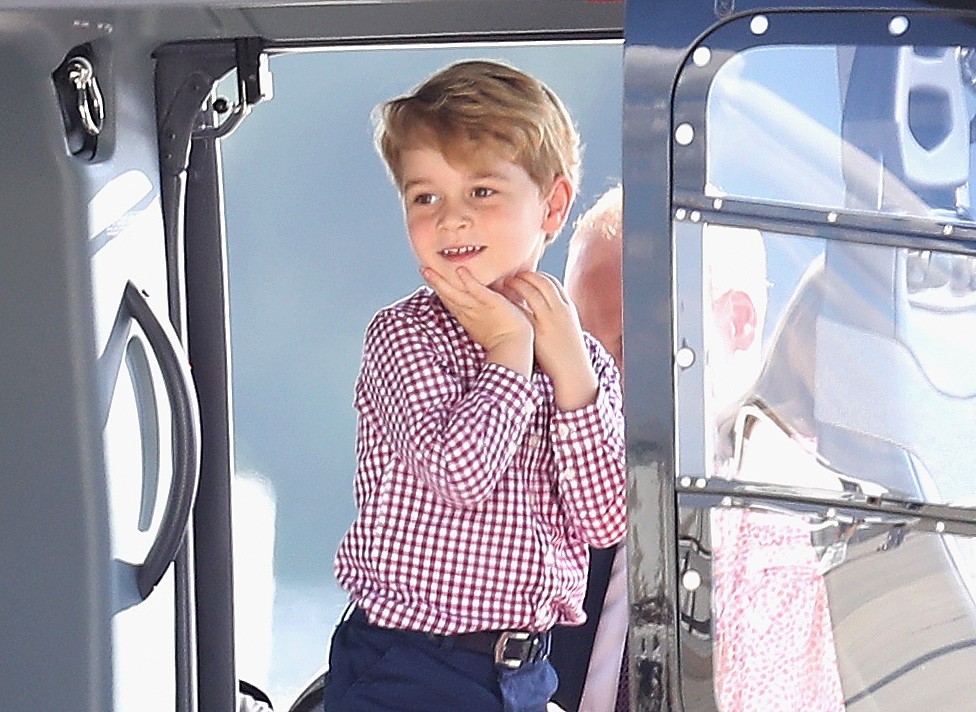 Prince George has some time before becoming a duke. And, there’s a good chance his dukedom will look much different than William’s. Depending on who is king when George marries or reaches majority, Prince George could either receive a dukedom in the same way his father did or receive the Prince of Wales (and subsequently Duke of Cornwall) title.

According to some reports, there is one possibility of Prince George becoming Duke of Cambridge. If William dies before ascending the throne, the Duke of Cambridge title would become available. Which means Prince Charles could grant his grandson the honor.

What is the difference between a duke and a prince

While a prince might seem more important than a duke, that’s not the case in the royal family. In the British peerage (and royal family), a dukedom is considered the highest honor and ranking. A son or grandson of the monarch is born a prince and considered a prince all his life (unless he becomes monarch). But, once he reaches majority or gets married, a dukedom is granted and has seniority over the prince title.

Blood princesses are not typically granted duchess titles. However, that all could change as the British royal family has slowly become more progressive and practices equality between male and female members.