Will There Be an ‘NCIS’-‘JAG’ Crossover Show? This is What We Know

It’s a scripted drama on TV, but NCIS hits pretty close to home, according to real agents. That’s part of what makes the show such a big success, which is part of the reason it has some of the of the highest-paid cast members of any show on TV. There’s no doubt NCIS is one of the most popular shows around, but it’s hard to remember it’s a spinoff from JAG. Current NCIS star Mark Harmon, Pauley Perrette, Michael Weatherly, and David McCallum popped up in two JAG episodes in 2003, and then they transitioned to NCIS the same year. Could we see an NCIS–JAG crossover anytime soon? Here’s what we know. 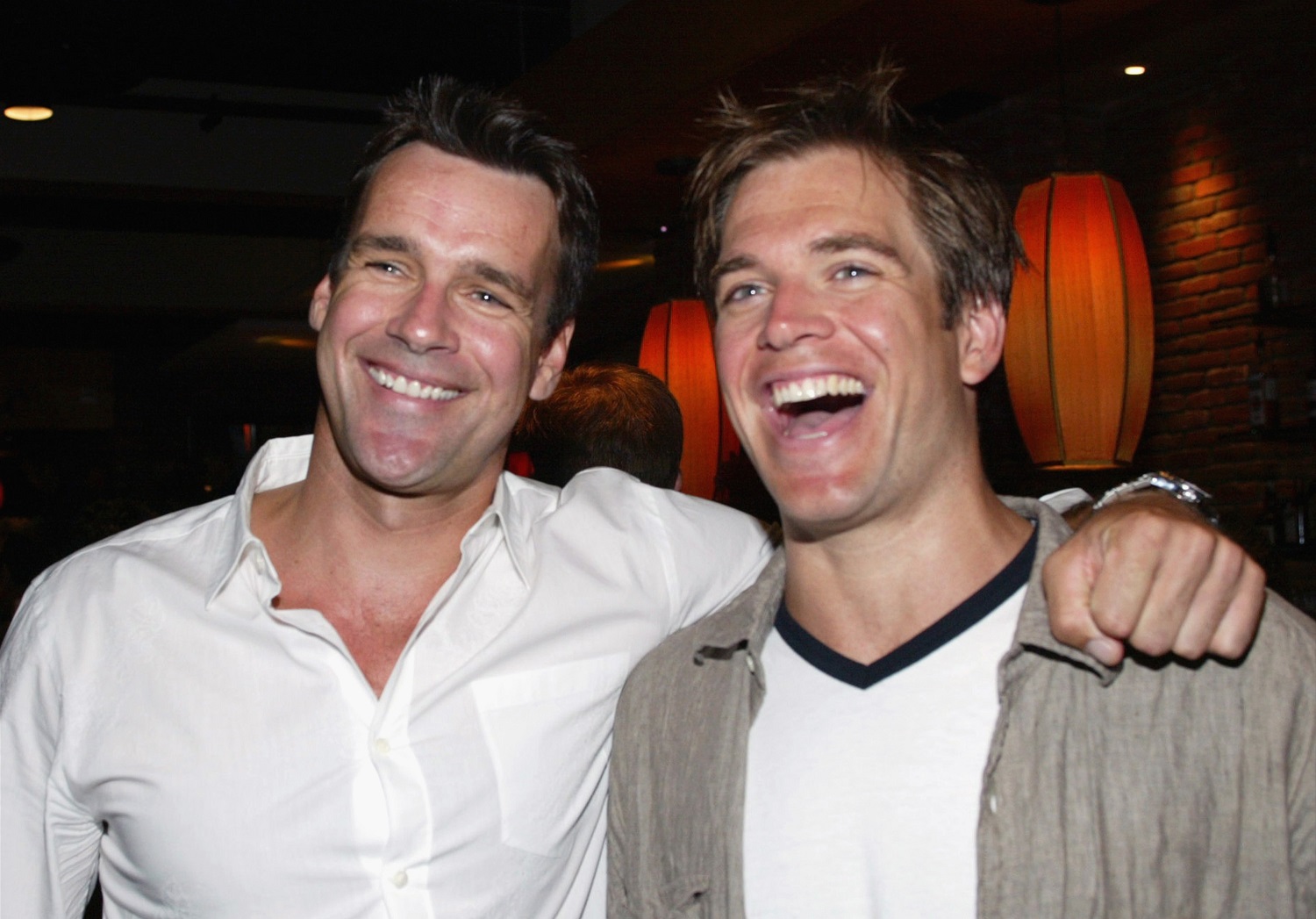 David James Elliot and Michael Weatherly might get a call if there’s an NCIS-JAG crossover. | Frederick M. Brown/Getty Images

JAG lasted 10 seasons overall, but the show was hardly a hit out of the gate. The story of the Judge Advocate General’s Corps got canned by NBC before the end of the first season, but CBS swooped in and un-canceled it.

The show was a hit for CBS until 2005, and the network let it live long enough for it to inspire the hit spinoff we know as NCIS.

What do JAG and NCIS have in common?

We’ll discuss the potential NCIS-JAG crossover in a minute, but first, we have to talk about threads running through both shows. 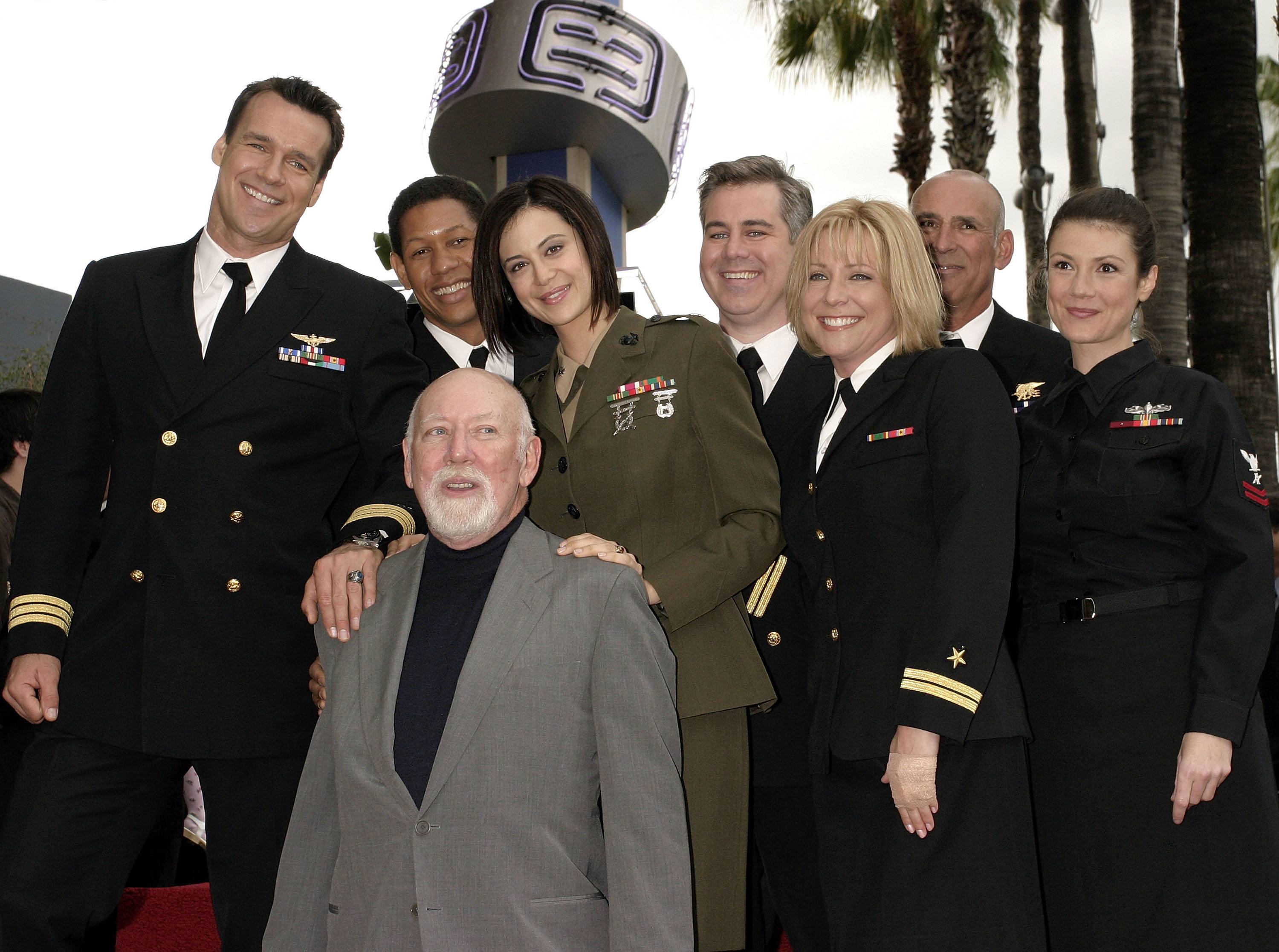 Donald Bellisario (front) is the mastermind behind JAG and NCIS. | Giulio Marcocchi/Getty Images

First, both are hour-long crime procedurals focusing on lesser-known military entities. Each branch of the military has a Judge Advocate General’s Corps, according to Today’s Military, but the TV show focused on the Naval branch. NCIS stands for Naval Criminal Investigative Service, but it’s actually a civilian agency.

The two shows also share the same creative mastermind. TV executive Donald Bellisario created both JAG and NCIS, and that was after he gave the world Magnum P.I., Airwolf, and Quantum Leap.

Finally, a few JAG cast members show up on NCIS and that show’s spinoffs. Patrick Labyorteaux plays Bud Roberts, Jr. in a handful of NCIS episodes, and John M. Jackson reprises his role of A.J. Chegwidden on NCIS: Los Angeles. So in a way, an NCIS–JAG crossover has already happened.

Here’s what we know about an NCIS–JAG crossover

Beyond the two shows sharing the same blood and characters, there’s one other major hint that an NCIS–JAG crossover will happen. NCIS: Los Angeles writer and executive producer R. Scott Gemmill really wants JAG leads Catherine Bell and David James Elliott to reprise their roles. He explored the idea in 2017, but the schedules didn’t work out, according to TVLine:

“That still is a goal of mine, to get as many of the original JAG players back in an episode. I have such fun when John [Jackson]’s here; it’d be great to put them all together again. I think the fans would really dig that.”

What are other NCIS rumors out there? 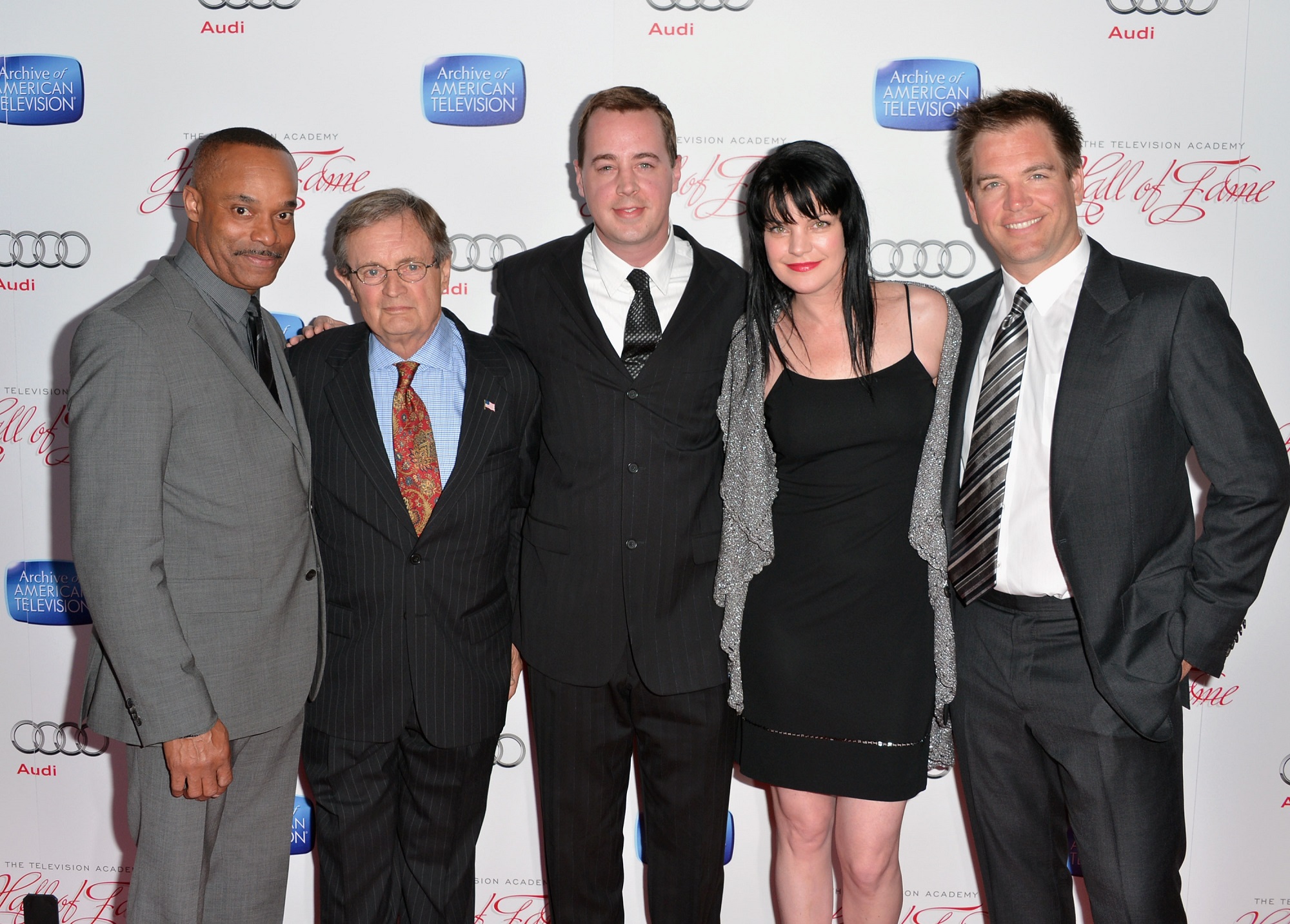 Longtime NCIS cast member Pauley Perrette departed at the end of the 15th season in 2018, and it doesn’t seem like she’s coming back anytime soon. Cote de Pablo exited in 2013. So who might follow their leads and depart the show?

Well, it seems like it’s all but a done deal that David McCallum, who plays Ducky, won’t come back in Season 17 in 2019. Also, given the influx of new talent and the writers’ penchant for killing off main characters, Sean Murray might not return as McGee when the next season rolls around. Rocky Carroll’s Leon Vance might not last much longer, but we can see it going either way. Heck, there’s even a rumor that Mark Harmon might retire his Agent Gibbs role.