‘You’: How Is the Netflix Show Different From the Book? 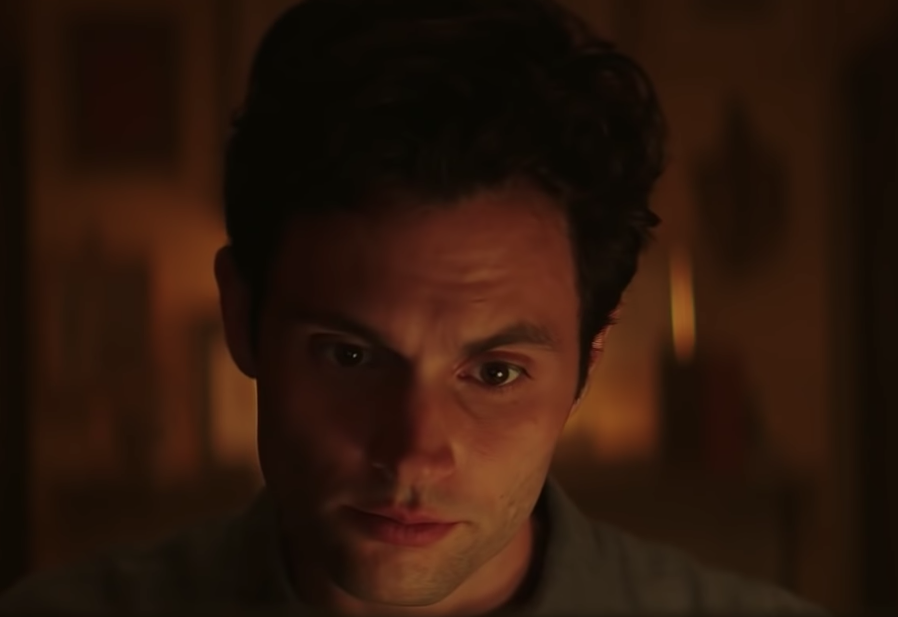 Joe is still a creep in ‘You’ | Netflix/YouTube

We all know that a book is never exactly like its on-screen adaptation. And with a slew of book-to-screen stories set to come out this year, fans want to know, “just how different was what I just watched from the original?”

At times the changes can be minor. Others, they can change the entire course of the story. Netflix’s latest stalker hit, You is not immune. There are quite a few changes from the original material. Let’s take a look at how the series differs from the book.

Paco and his family don’t exist in the book

One of the things that make Joe endearing in You is his relationship with Paco, his next door neighbor who is trying to hide from his mom’s abusive boyfriend. Much of the series focuses on Joe helping Paco and his mother Claudia and having uncomfortable confrontations with Claudia’s parole officer boyfriend, Ron. But in the book, the family doesn’t exist. Neither does Karen Mitty, Joe’s girlfriend after Beck, at least not in the form viewers know her. In the book, he met Karen somewhere else.

Practically everything about Joe’s trip to Connecticut is different 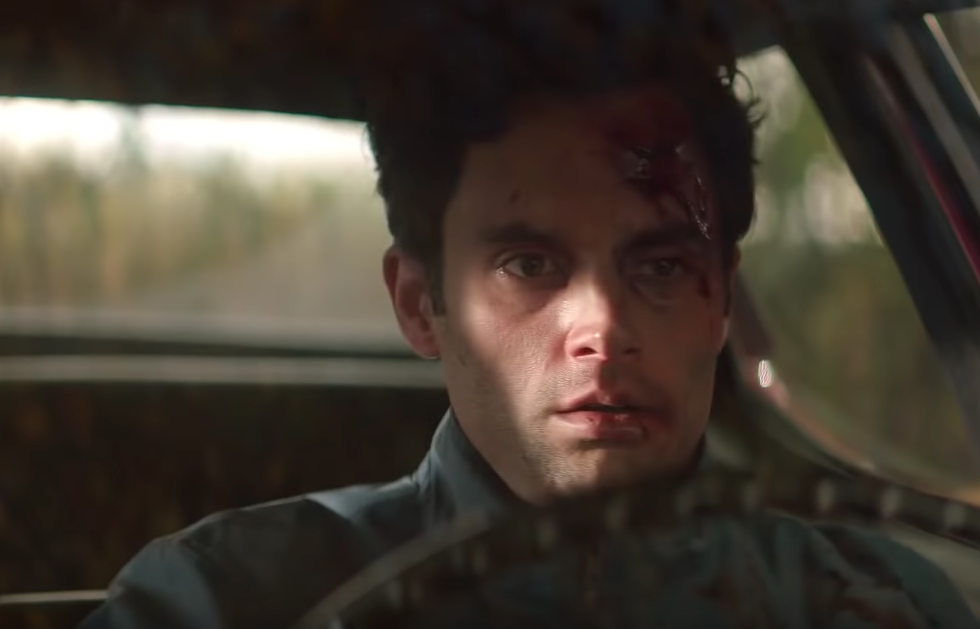 Remember when Joe almost hits a deer on his way to Connecticut to spy on Beck? Somehow his car is unscathed, and he continues to the Salinger Mansion (after a short run-in with the cops). In the book, Joe actually goes to the hospital.

Also different, that whole event with Peach, Beck, and their friend Raj. In the book, Raj doesn’t exist.

As for Peach’s death, that’s different too. In the series, Peach comes after Joe with a gun. After a showdown, she thinks she has knocked him out. She’s wrong, and Joe ends up shooting her to death. He then writes a suicide note on her laptop to make it look like she killed herself. In the book, Joe kills Peach with a rock and still stages it to look like a suicide.

In the series, Joe and Beck broke up because Beck found Joe stalking her in Central Park. But this wasn’t the first time Joe appeared where he shouldn’t be. He also showed up at the Dickens festival but was able to talk his way out of that one. And speaking of the Dickens festival, it was on a boat in the book. In the book, Joe shows up to both of these places, but Beck never sees him.

When Joe locks Beck in the basement, he sympathetically gives her a typewriter to help her focus on her writing. Beck uses this to create an elaborate story about her affair with her therapist and how she found a creepy box of mementos at his house and not Joe’s. She creates this story in hopes she can fool Joe into thinking that she will blame everything on her therapist.

In the book, Beck was never given a typewriter, hence no book. Instead, she was given a copy of The Da Vinci Code. Dr. Nicky was still blamed for her death, but that’s not explained until the book’s sequel, Hidden Bodies.

In the book, Candace is dead

Fans are left with a major cliffhanger at the end of season one when Joe’s ex-girlfriend Candace shows up at the book shop. Though it was never said directly during the first nine episodes of the show, fans believed Candace was dead and feared that she likely suffered the same fate as some of Joe’s other victims.

Unfortunately, in the book Candace is dead and Joe killed her. A mysterious character does enter the shop at the end of the book, but it’s not Candace. Executive producer Sera Gamble told The Hollywood Reporter the change was made to make the ending “more surprising.”