The Richest Royal in the World May Surprise You (Hint: It’s Not Queen Elizabeth II)

When we think of wealthy royals, Queen Elizabeth II, princes William and Harry, and Duchess Kate Middleton come to mind. However, you may be surprised to know that the queen mum and her family do not even make the list of the world’s top 10 wealthiest royals. Queen Elizabeth II is estimated to be the 13th richest royal. She has a net worth of $425 million, according to Fortune.

Who are these rich royals, then? Let’s take a look from the 10th richest royal to the top richest in the world. The first person on our list is the son of a famous American movie star turned princess. 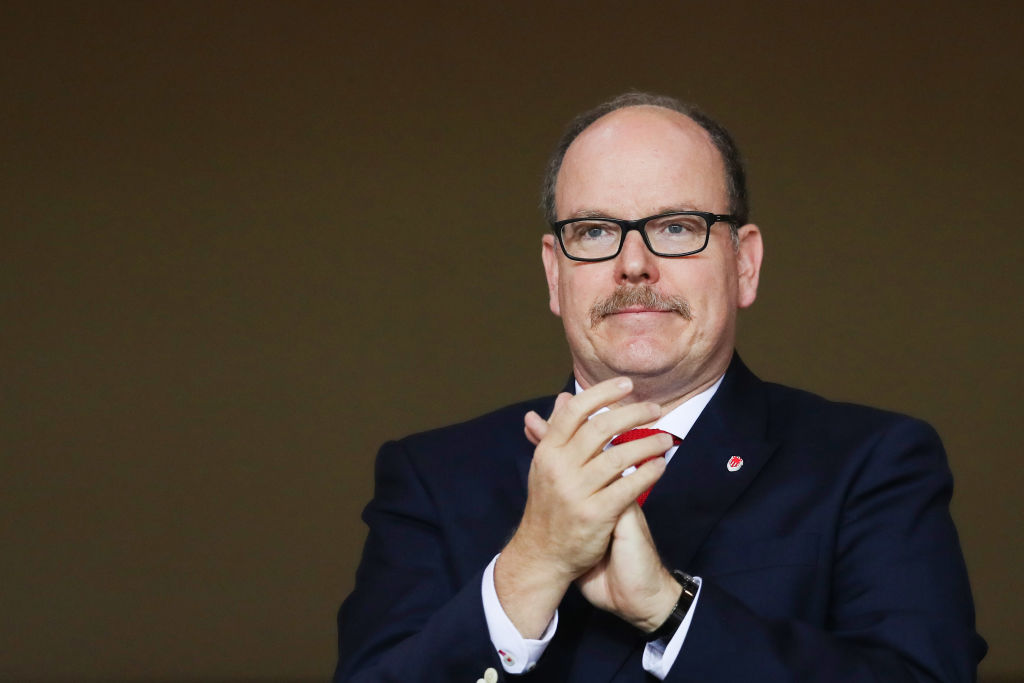 Prince Albert is the head of the Grimaldi family. | Valery Hache/AFP/Getty Images

Prince Albert II, with a net worth of $1 billion in 2010, is head of the 700-year-old Grimaldi family in Monaco, a 2-square mile country on the French Riviera. The Société des bains de mer de Monaco operates the country’s casino and other entertainment properties.

Next: An abdicated former emir is a multi-billionaire. 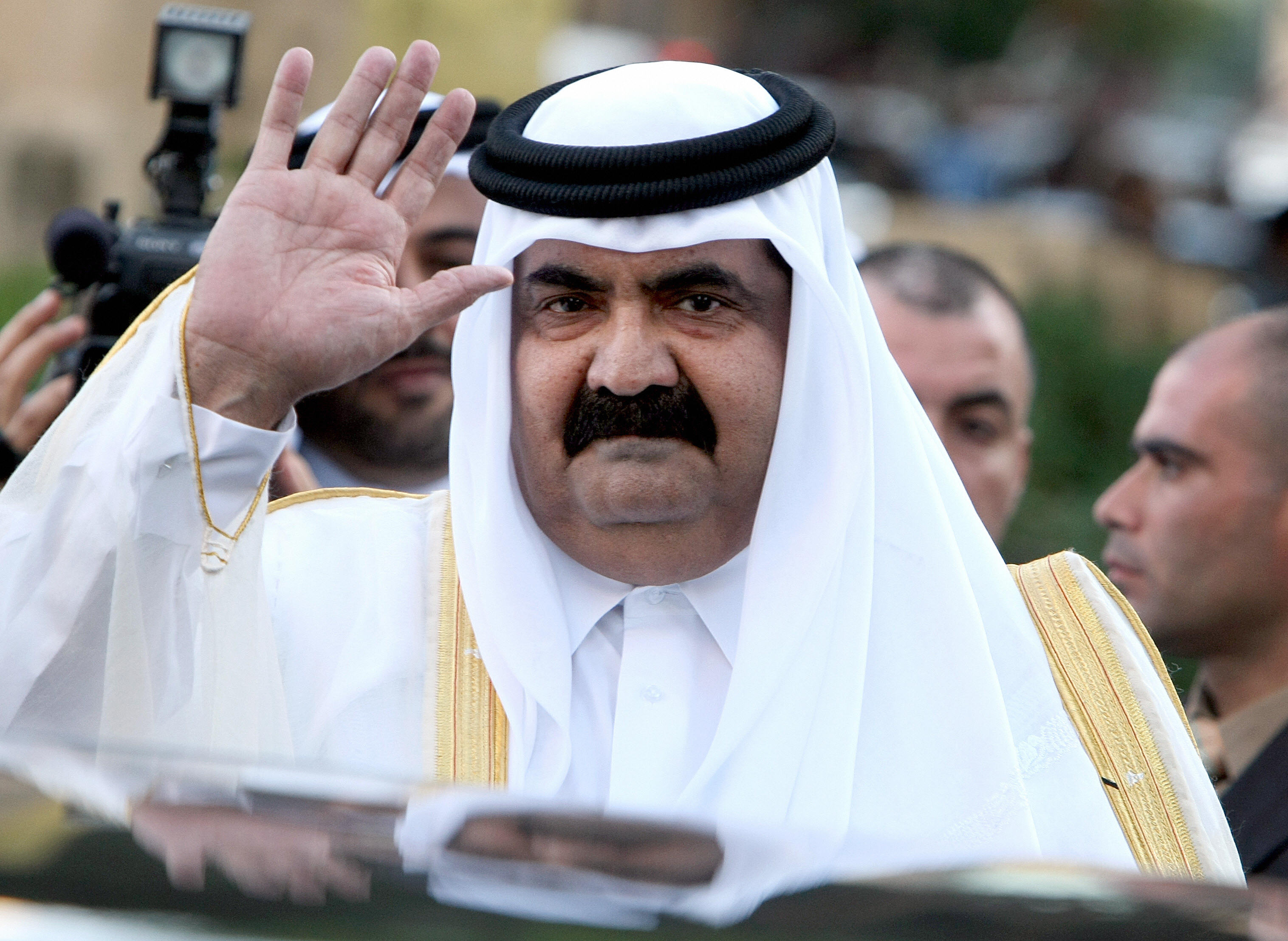 He was removed from power in 2013. | Ramzi Haidar/AFP/Getty Images

Hamad bin Khalifa Al Thani, with a net worth of $2.4 billion in 2010, was the ruling Emir of Qatar from 1995 to 2013. A member of the Al Thani Qatari royal family, his wealth comes from establishing the Qatar Investment Authority, which manages the country’s excess oil and gas reserves. The sheikh established the first Arab global news network, Al Jazeera, loaning about $137 million to the organization.

Next: This prince’s art collection is displayed at the Liechtenstein Museum. 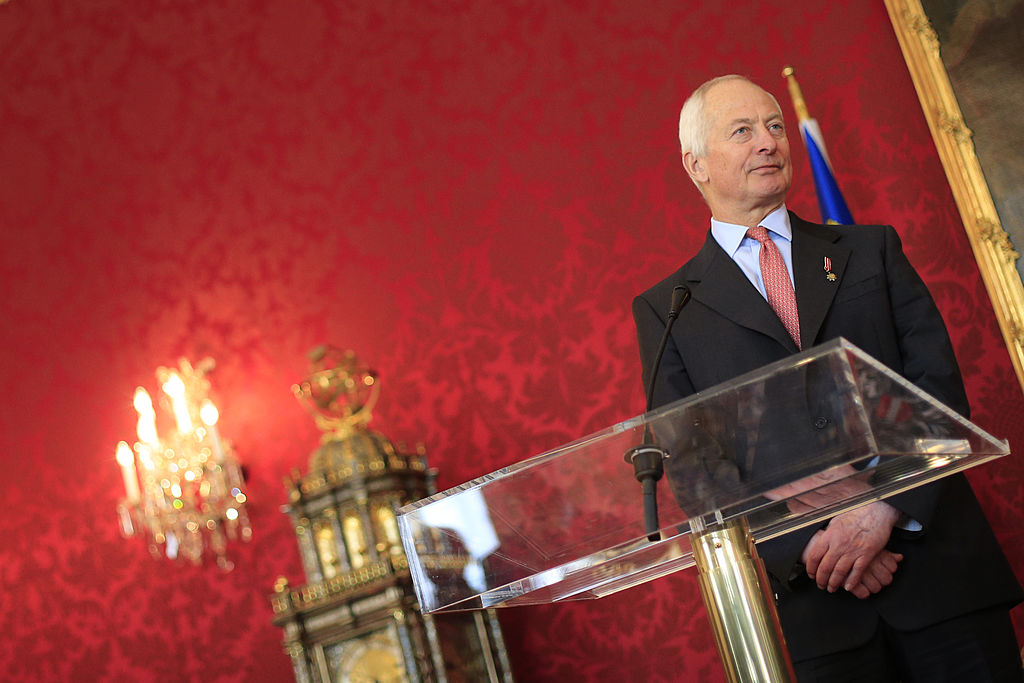 Despite the size of his kingdom, he’s worth quite a lot. | Alexander Klein/AFP/Getty Images

Prince Hans Adam II of Liechtenstein was worth $3.5 billion in 2010. His fortune comes from owning the Liechtenstein Global Trust, the largest family-owned private wealth firm in Europe. The foundation, created in 1970, is a cap for investments including wineries and an agricultural company. The prince is known for his extravagant art collection on display in the Liechtenstein Museum.

Next: This sheikh invests in sustainable solutions. 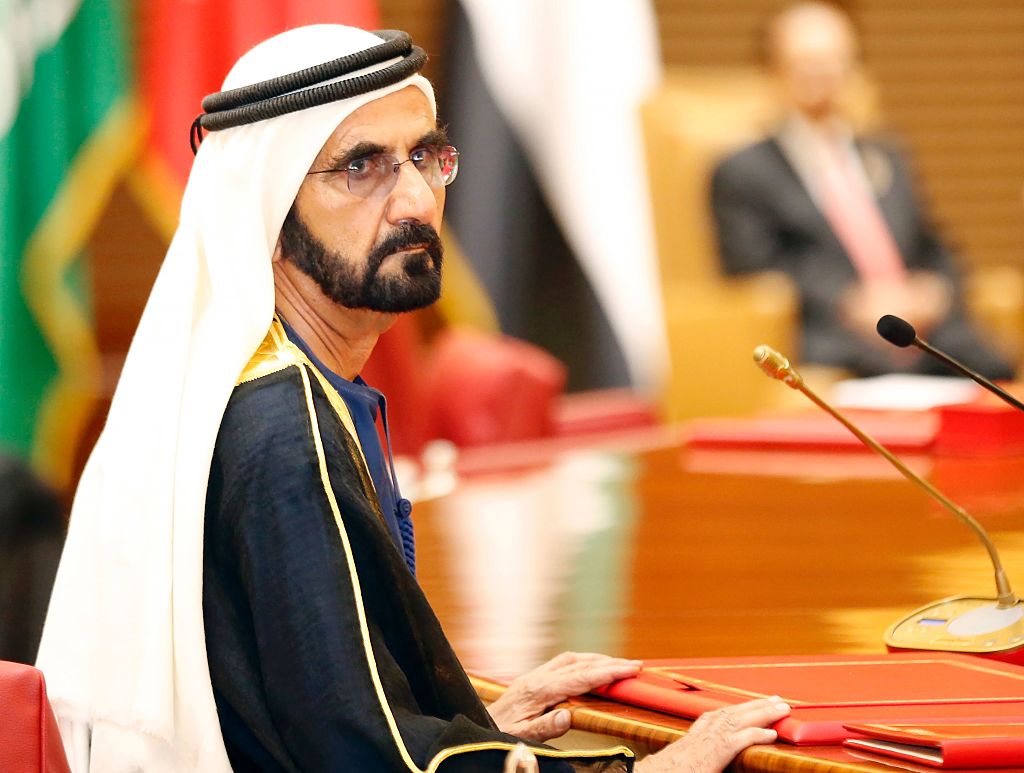 He is good about donating his wealth to charity. | Stringer/AFP/Getty Images

Mohammed bin Rashid Al Maktoum, with a net worth of $4.5 billion in 2010, began ruling Dubai when his brother died in 2006. Dubai Holding is a global investment company, founded in 2004. It manages companies’ investments. The emir is known for his charitable donations, including a $10 billion gift in 2007 to set up a foundation which aims to develop sustainable solutions in Arab countries.

Next: A multi-billionaire is king of an African country. 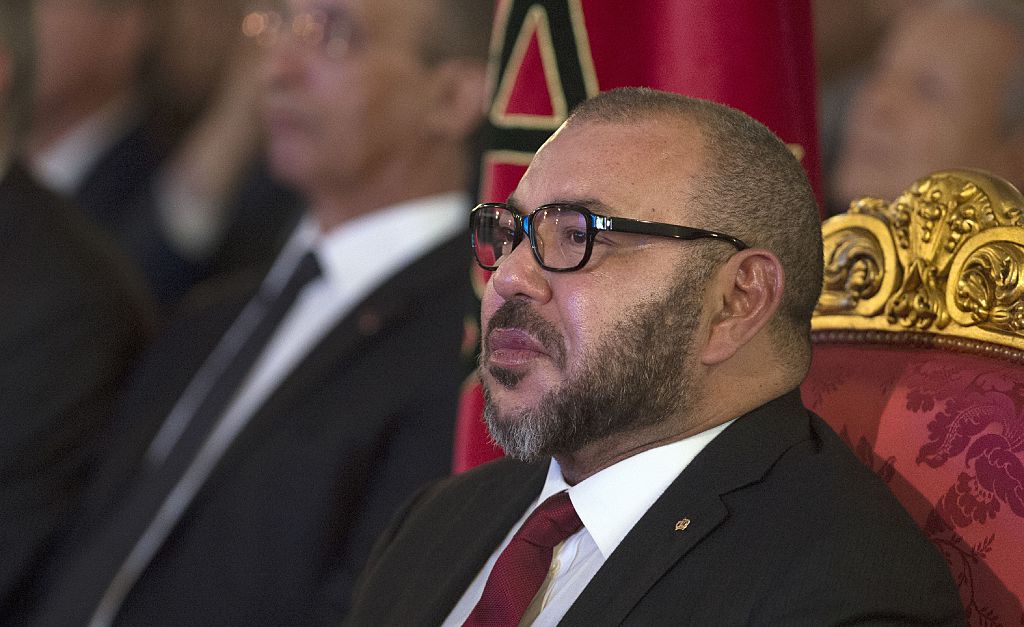 King Mohammed VI of the African country Morocco was worth $5.7 billion in 2015. His family owns SNI, a private holding company established in 1966. The company operates in different fields such as banking, telecommunication, renewable energy, and more. It also invests in other African countries. The king has been relatively active in trying to promote greater economic liberty in Morocco and an expanded range of export-oriented businesses.

Next: This billionaire emir donates to relief organizations. 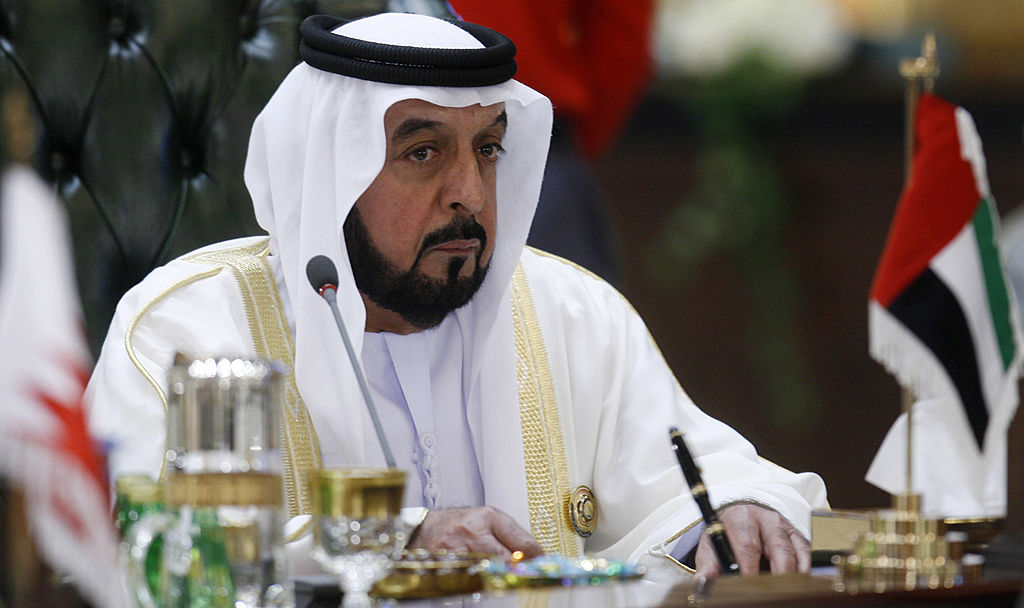 Khalifa bin Zayed Al Nahyan was worth $15 billion in 2011. Abu Dhabi Investment Authority is a sovereign wealth fund created in 1976 and owned by the Emirate of Abu Dhabi. It invests funds on behalf of the government of Abu Dhabi. It manages the emirate’s excess oil reserves, estimated to be up to $1.3 trillion. The UAE president is known for his philanthropy. He has contributed to medical facilities and relief organizations.

Next: The king of a country owns a media group. 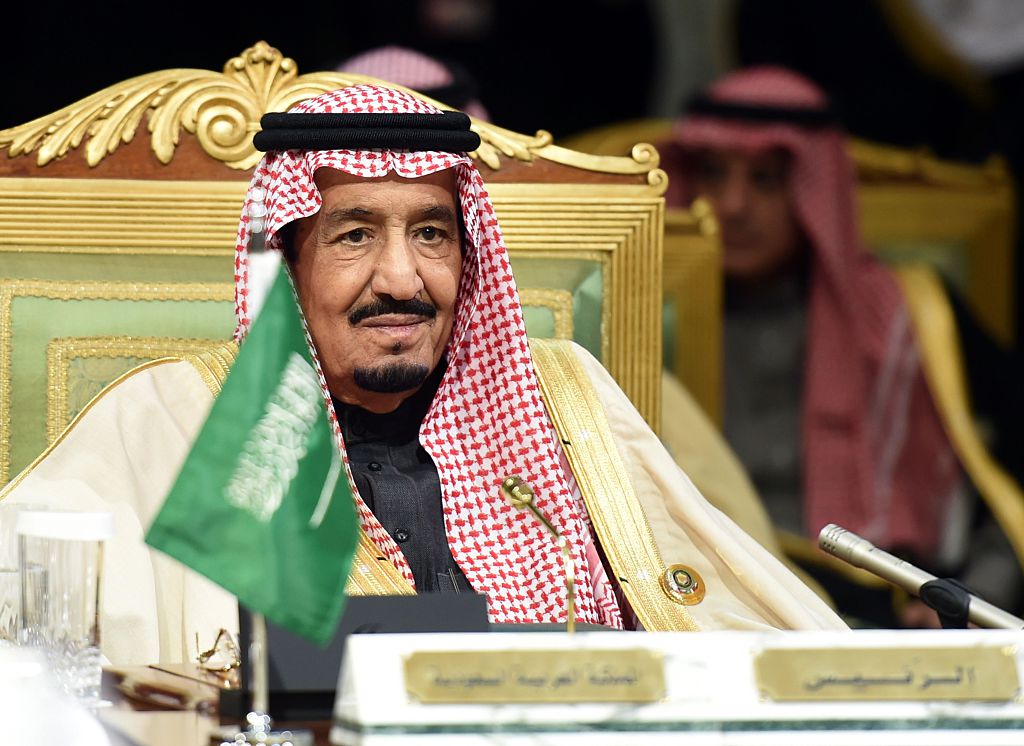 Salman bin Abdulaziz Al Saud is estimated to be worth $17 billion. His family owns a media group, including pan-Arab daily Asharq Al-Awsat and Al Eqtisadiah.

Next: A billionaire sultan is one of the few absolute monarchs still in power. 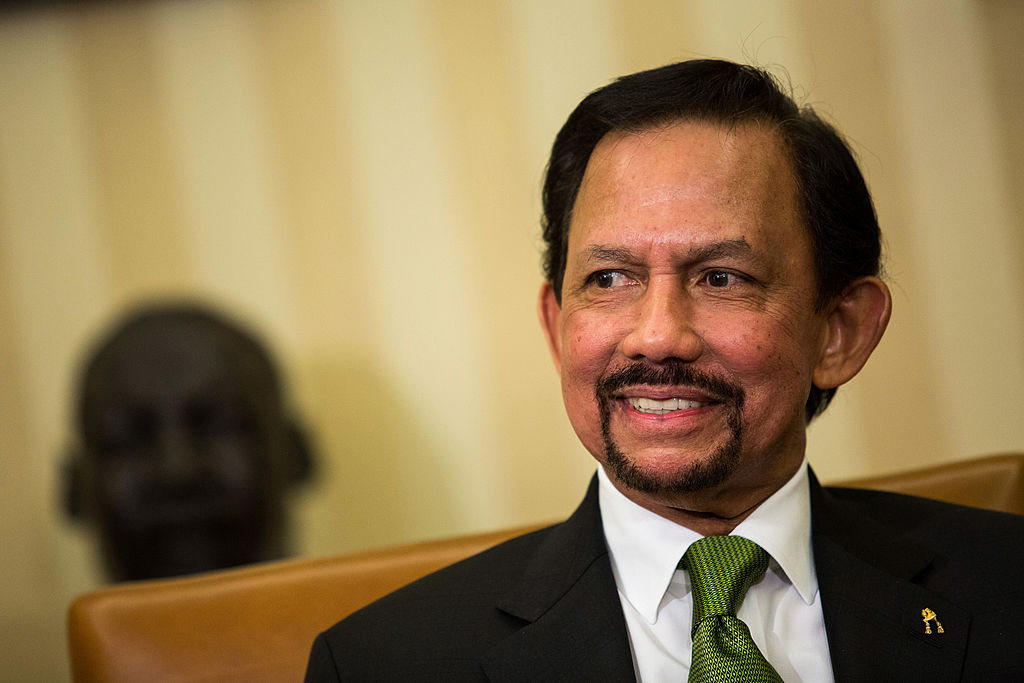 The sultan makes no secret of his billions. | Drew Angerer/Getty Images

Hassanal Bolkiah, the Sultan of Brunei, had a net worth of $20 billion in 2010. He is one of the few absolute monarchs still in power. The sultan is known for his lavish spending, reportedly owning more than 600 Rolls-Royce cars. His residence, known as Istana Nurul Iman, is the world’s largest palace. It cost more than $350 million. Brunei is a tiny nation on the north coast of the island of Borneo in southeast Asia. The capital is home to an opulent mosque featuring 29 golden domes.

Next: The second-richest royal is a new king. 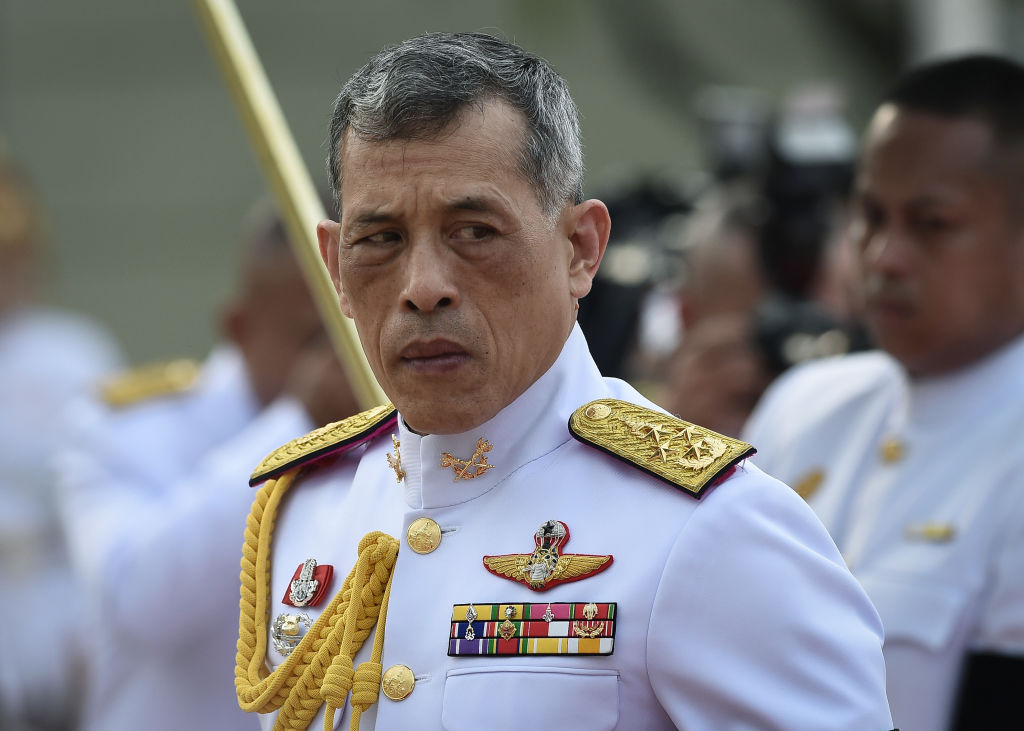 He took over after his father passed away last year. | Lillian Suwanrumpha/AFP/Getty Images

Maha Vajiralongkorn, Thailand’s new king, has an estimated net worth of $30 billion. The new king and his family made their money off the quasi-government agency which manages the property of the crown of the Kingdom of Thailand. The bureau is run by a seven-member governing board. The new king’s father, Bhumibol Adulyadej, was ruler of Thailand until he passed away in 2016.

Next: The richest royal was an Olympic flag-bearer. 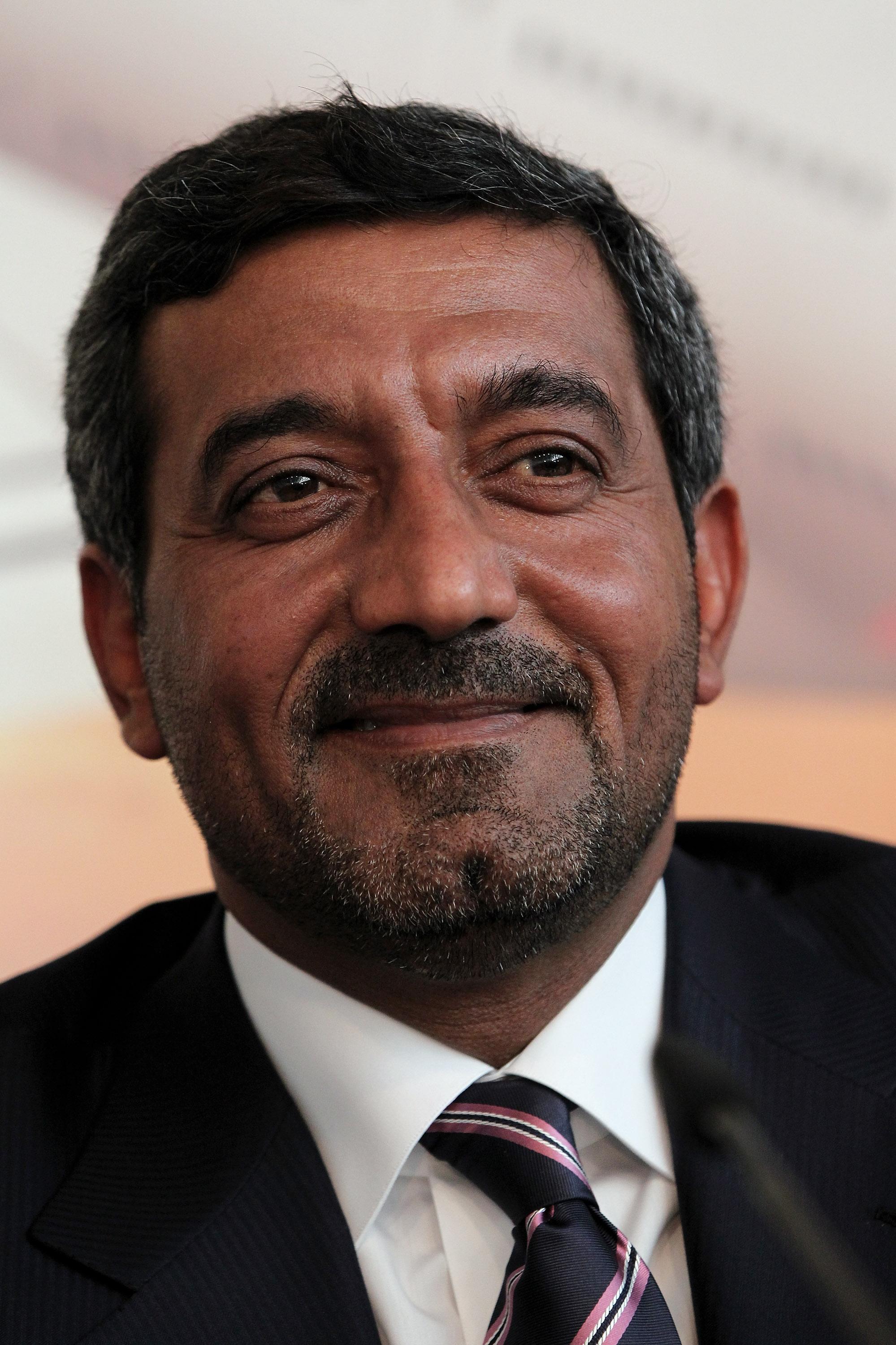 He left his first wife for his cousin. | Sean Gallup/Getty Images

Ahmed bin Saeed Al Maktoum had a reported net worth of $31.7 billion in 2011, making him the No. 1 wealthiest royal in the world. The Emirates Group CEO is also president of the Dubai Department of Civil Aviation.

Al Maktoum has an honorary degree from City University London. He was a two-time flag-bearer for the UAE at the Olympics.