After the first and second Korean waves crashed western shores, BTS helped establish K-pop as a global phenomenon, amassing an enormous fan base, the BTS Army. The group, also called the Bangtan Boys, formed in 2010 and released their debut single album 2 Cool 4 Skool in 2013. The band became a worldwide sensation by 2017.

BTS is the first all-South Korean band to go No. 1 on the Billboard Hot 100 and the Billboard Global 200. Popular BTS songs include “Dynamite” and “Life Goes On.” BTS write their own lyrics that are often socially conscious, and they personally engage with their fans on social media.

Jin Intentionally ‘Distances Himself’ From New BTS Products for This Reason

Here Are the Fan-Guessed Love Languages of the BTS Members

Read more about BTS, the band members, and their lives. 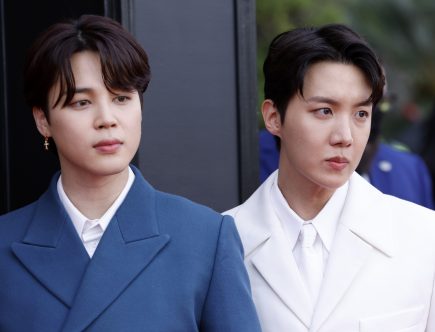 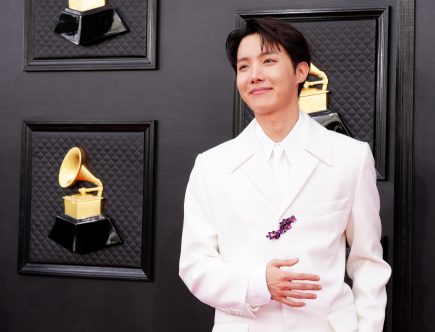 Why J-Hope Intentionally Used Autotune on BTS’ ‘Yet to Come’

Why J-Hope Intentionally Used Autotune on BTS’ ‘Yet to Come’

Is J-Hope Headlining Lollapalooza the First Time a BTS Member Performed as a Solo Artist?