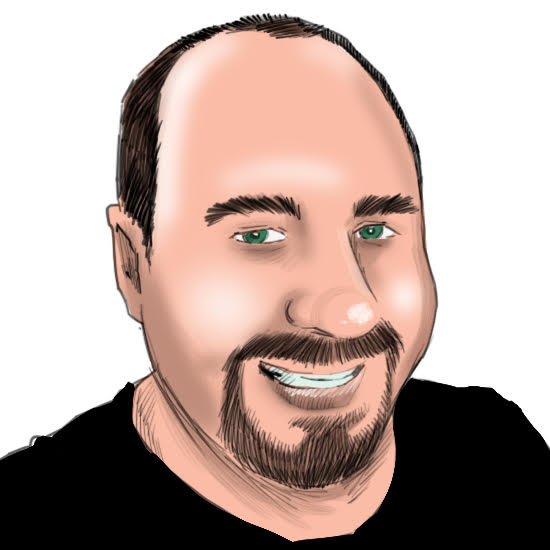 Fred Topel has covered the entertainment industry since 1999 and specializes in film and TV celebrity interviews. He’s currently focused on Cobra Kai, the Marvel universe, and any projects from Will Smith, Keanu Reeves, or Matthew McConaughey. He’s a member of the Television Critics Association and is a Rotten Tomatoes Tomatometer-approved critic.

Fred’s tenure as a film and TV journalist gives him a direct line to new seasons of TV and movie previews from his press junket participation, which provides readers with an inside look at what’s next in entertainment. He is particularly inspired by the ability for legacy series like Cobra Kai and Creed to bring back classic stories with new developments, and how new originals inspire the next generation — just like Karate Kid, Back to the Future, and Die Hard prompted his love for the industry.

Fred has watched every episode of The Simpsons, and collects movie magazines from the ’80s and ’90s (think Fangoria, Premiere, and CFQ) that occasionally provide inspiration for new articles. He follows the work of Outlaw Vern for his serious, critical approach to critiquing action films, and appreciates Vern’s ability to discover new talent who are making less conventional movies outside the studio settings.

Fred joined the Showbiz Cheat Sheet team in 2019 and is a graduate of Ithaca College. You can also see his work on /Film, Deadline, UPI, and many more on his Muck Rack profile. In addition to his social handles above, he tweets from @fredtopel.

‘The Conjuring: The Devil Made Me Do It’ Is the Darkest Film In the Horror Trilogy For 1 Reason

‘The Conjuring’: How Ed and Lorraine Warren Fall More in Love the Scarier Their Job Gets

‘Minari’: What Does the Title of the Oscar-Winning Movie Mean?

‘The Conjuring: The Devil Made Me Do It’ Exorcism Was Even More Extreme In Real Life

‘The Conjuring: The Devil Made Me Do It’ Movie Review — True Crime or American Horror Story?

What Years Did ‘Friends’ Run?

‘Friends’: The Actor Matt LeBlanc Beat for the Role of Joey Ended Up on the Show Later

‘Friends’: How the Audience Made Monica and Chandler’s Relationship ‘a Thing’

‘Friends’ Star Matthew Perry: ‘I Felt Like I Was Going to Die’ Filming Every Episode

‘Peanuts’: Which Snoopy and Charlie Brown Movie Is the Best?

‘F9’ Movie Review: The Fast and the Furious Family Gives the Fans What They Want

‘It’s Always Sunny in Philadelphia’: How ‘Seinfeld,’ ‘The Office’ and ‘Curb Your Enthusiasm’ Inspired the Show