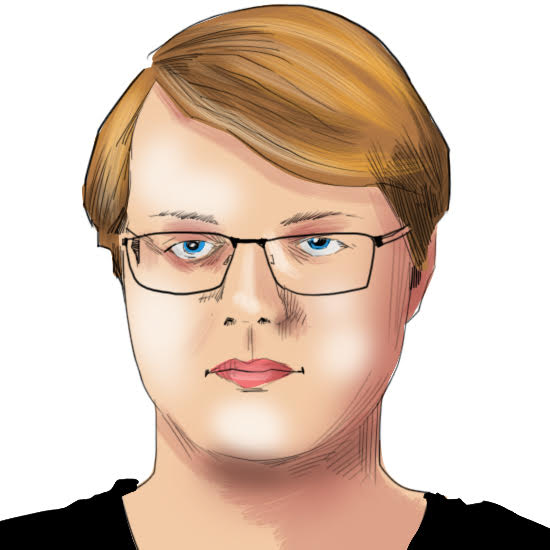 Matt Trzcinski’s career in journalism began in high school, when he started writing for local newspapers. He’s been a film critic since 2012, and joined the Showbiz Cheat Sheet team in 2019. Besides his film coverage, he also covers classic rock and pop music. He loves the larger-than-life personalities in both genres, which provide ample fodder in books and interviews for behind-the-scenes information our readers want to know.

Matt is a Tufts University graduate with a Bachelor’s degree in Film and Media Studies. In his free time, he participates in the Boston Horror Society, a group devoted to horror films. He also enjoys reading the work of critics including Roger Ebert and Chuck Klosterman and authors J.D. Salinger, Edgar Allen Poe, and Franz Kafka. See more of Matt’s work on Screen Rant, Cinema Axis, Taste of Cinema, American Songwriter, and his Muck Rack profile.

Billie Eilish’s ‘Everything I Wanted’ ‘Terrified’ This Major Celebrity

50 Cent Wants 1 of The Notorious B.I.G.’s Songs Played at His Funeral

John Lennon: Did He Think The Beatles Were Bigger Than Elvis Presley?

How the Ramones Inspired Nirvana’s ‘Smells Like Teen Spirit’ Video

The Monkees: What Micky Dolenz Thought of Smash Mouth’s ‘I’m a Believer’

The Monkees’ Theme Song Was Inspired by This Classic Hit

The Cranberries Turned Down $1 Million to Work on ‘Zombie’

What John Stamos Regrets About The Beach Boys’ ‘Kokomo’ Video

How 1 of The Monkees Reacted to Run-DMC’s Cover of ‘Mary, Mary’

Was Yoko Ono a Fan of John Lennon and The Beatles’ Music?

‘9 to 5’: Was Dolly Parton Closer to Jane Fonda or Lily Tomlin?

Elvis Presley Wanted His Soul to Do This After His Death

John Lennon’s Falling Out With The Beatles’ Biographer Ended With an Angry Phone Call: ‘You Rotten Sod’