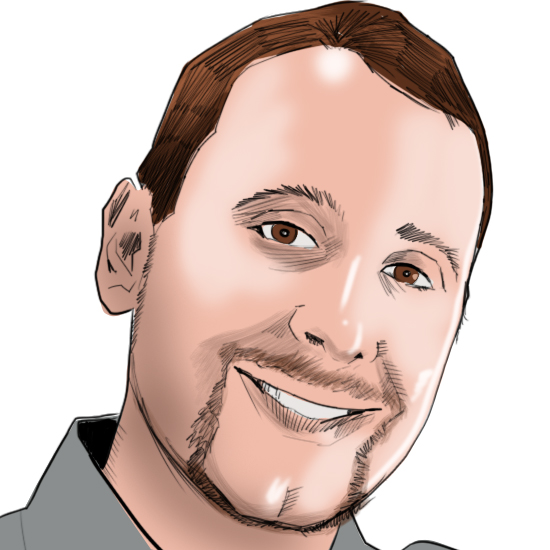 Robert Yaniz Jr. has been covering the entertainment industry since 2003. But he was a student of pop culture long before that. At Showbiz Cheat Sheet, he specializes in movie coverage, particularly Star Wars, the Marvel universe, and projects from Will Smith and Keanu Reeves. Robert is also a member of the Online Film Critics Society. And he currently runs his own movie podcasts over at Crooked Table.

Robert joined the Showbiz team in 2019. He loves the ability to channel his personal passion for film into his writing, and drive the conversation while entertaining readers. Read more of Robert’s work at Screen Rant, We Got This Covered, Monkeys Fighting Robots, and his Muck Rack profile.

Tom Hanks’ Brother Has Played His 2 Most Iconic Movie Roles

Jim Carrey Once Revealed the Animal that Inspired Ace Ventura

‘The Karate Kid’: Did Chuck Norris Turn Down a Key Role in the Movie?

Jim Carrey’s Daughter Once Made a Heartbreaking Mistake on ‘American Idol’: ‘I Know I Can Do Way Better’

‘Godzilla vs. Kong’: Which Monster Has Starred in More Movies?

‘Spider-Man: No Way Home’: Did Fans Just Get Confirmation of Tobey Maguire’s Role?

April 2021: These Movies Are New to Netflix Subscribers

‘Scott Pilgrim vs. the World’: Why Michael Cera’s Hero Is the Worst

‘The Karate Kid’: The Movie’s Hit Pop Song Was Almost in ‘Rocky III’

‘Nomadland’ Review: A Naturalistic, Poignant Visit to Another World

How Tall is Keanu Reeves?

Marvel Should Give This Hated Character His Own Movie Again

Does Billie Eilish Have a Boyfriend?