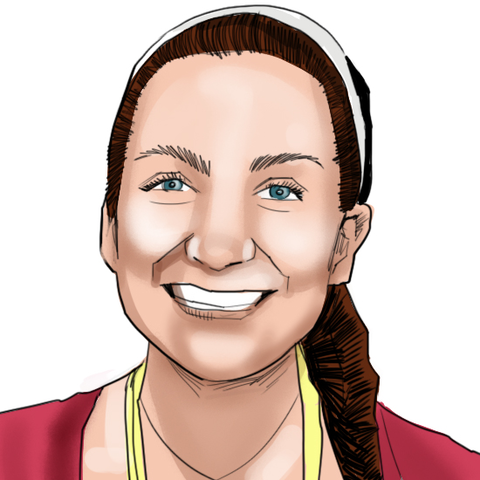 Sarah Little joined the Showbiz Cheat Sheet team in 2021, but she’s been writing in the entertainment industry for more than two years. Sarah is a massive Marvel Cinematic Universe fan, and she looks forward to every new release from the franchise; she considers herself a huge “Arrow” fan as well.

Sarah has loved filmed and television since she was a child, and she finds comfort in movies and loves to dissect their meanings and stories. Sarah even writes her own scripts of TV pilots and short films, which helps to inform her coverage and gives her an understanding of what goes into a production.

Sarah holds a bachelor’s degree in film and digital media, and she minored in English at Loyola University Chicago. She’s also contributed to publications such as TV fanatic. Fans of Sarah’s work can keep up with her on Twitter or LinkedIn.

Who Did Willie Garson Play in ‘Supergirl’?

When is ‘Shang-Chi’ Coming to Disney+?

‘Supergirl’: Watch Kelly Suit Up as Guardian in Sneak Peek

‘What If…?’ Writer Wishes She Could Change One Detail About the Show After Watching ‘Loki’

‘Guardians of the Galaxy Vol. 3’: James Gunn Shares His Filmmaking Process With Storyboards

Could ‘Shang-Chi’ Lose Momentum in Week 3 at the Box Office?

‘Supergirl’: Thomas Lennon Wishes That His Return Episode Was a Full-Blown Musical

‘Stargirl’: Will Beth and Rick Become a Couple in Season 2?

Stephen Amell Gets ‘Arrow’ Tattoo as a ‘Gentle Reminder’

‘Shang-Chi’ Star Simu Liu Reveals What He Stole From Set