Elvis Presley’s Grandkids: Where Are They Now?

He was the undisputed King of Rock and Roll, and for many, Elvis Presley will never truly die. He lives on through his historic catalog of music and movies, as well as concert footage and the ever-expanding list of Presley biographies and tribute works. To see his powerful influence at work, one only has to look at Elvis’s surviving family members, including his only child, Lisa Marie Presley, and his four grandchildren. 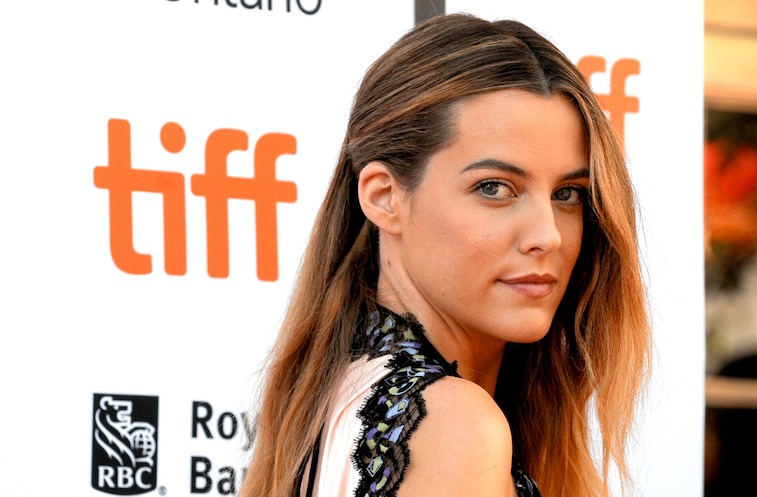 Danielle Riley Keough, known more commonly as Riley Keough, was born on May 26th, 1989, to Lisa Marie Presley and her first husband, Danny Keough. From an early age, Keough and her brother Benjamin were able to experience life’s extremes, as her mother came from a remarkably privileged background while her father was a struggling musician.

Riley Keough’s parents divorced when she was very young, and her mother remarried several times, most notably to famous figures like Michael Jackson and Nicholas Cage. Keough has fond memories of Michael Jackson and recently reminisced to Vanity Fair about the fun times that the family would experience at Jackson’s Neverland Ranch.

Riley Keough’s career and net worth

Seemingly inheriting her grandfather’s entrepreneurial spirit, Keough started acting and modeling when she was in her teens, and by the time she was twenty, appeared opposite Kristen Stewart in The Runaways, a movie based on the lives of the band by the same name. Keough earned critical praise for her roles in the films Yellow and The Good Doctor. She appeared in the big-budget blockbuster Mad Max: Fury Road in 2015, and has worked extensively with the renowned director Steven Soderbergh.

In September 2018, it was announced that Keough would be appearing in the hit TV series Riverdale, after expressing her interest in the teen drama earlier that year. She can also be seen in the upcoming films The Lodge and The Earthquake Bird.

With a rising career and a seemingly drama-free lifestyle, Keough’s current net worth is around $5 million. Of course, as one of Elvis’s heirs, the 29-year old undoubtedly has a nice nest egg to fall back on, should she ever decide to stop acting.

One only has to take a brief glance at Benjamin Storm Keough to see the familial connection to Elvis Presley. Born on October 21st, 1992, the second child of Lisa Marie Presley and Danny Keough enjoyed an idyllic upbringing along with his sister Riley.

While Elvis’s grandson reportedly has his talent for music, Benjamin Keough has managed to stay out of the spotlight for most of his life. The 26-year old has made brief appearances in the documentary Elvis by the Presleys and the TV show Rod & Barry but keeps an otherwise low profile. His net worth is around $1.9 million.

Brunch with the most beautiful ladies …. ps that's my mom not me… lol ❤️

As Elvis himself was a twin (his brother died at birth) it seems extra special that Elvis’s youngest granddaughters are adorable twins. The twins, Harper and Finley, were born to Lisa Marie Presley and her fourth husband, musician Michael Lockwood in 2008.

In spite of domestic troubles between Presley and Lockwood which led to an eventual divorce and bitter custody battle in 2016, the twins are reportedly happy and thriving. Their grandmother, Priscilla Presley, gushes about them frequently, commenting on how beautiful and healthy they are. Recently, Lisa Marie Presley and all three of her daughters stepped out for a Women in Hollywood event and left onlookers speechless at how much the family resembled Elvis Presley.

Although his grandchildren were never able to meet the famous patriarch, it is certain that all of Elvis’s grandchildren are well aware of just how much his fans love and adore him.