There’s plenty of celebrity scandal now — but back in the ’50s, when Elizabeth II was just 25 and ascending to the throne, she had her own family drama to deal with. While we have an idea of the relationship between Queen Elizabeth II and her younger sister, Princess Margaret, from The Crown, their feelings toward each other were complicated. While the queen was trying to be a respected leader, her sister was ready to party at a moment’s notice. And even with the best of intentions, Margaret couldn’t help but steal the spotlight on her sister’s coronation day.

Princess Margaret was known for her partying ways and scandalous lifestyle 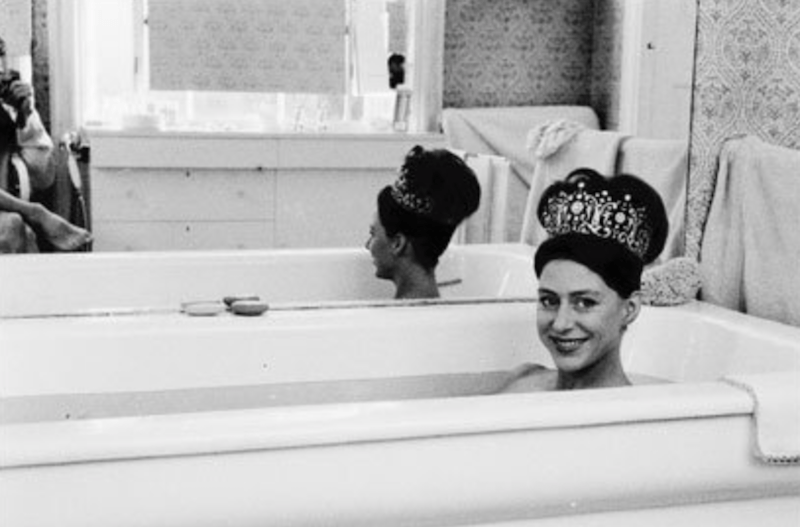 If there’s anything Princess Margaret is known for, it’s for being the original wild child of the royal family. But before that, TIME reminds us she and her older sister, Queen Elizabeth II, had a quiet and sheltered childhood. After their father’s death and Elizabeth II’s ascension to the crown, however, Margaret took the opportunity to start living the glamorous life she always dreamed of.

As Hello! notes, friends and fans of the royals could often find Margaret at night clubs and galas at all hours. She loved to smoke, drink, and party with other famous folks, which certainly pointed the spotlight on her just as much as her queen sister. Unfortunately, Margaret was also known for being quite the flirt — and her extramarital affairs didn’t go unnoticed.

Margaret’s attractive looks and flirty nature put her relationships with men in jeopardy — but it also helped her find lovers she truly cared for. Peter Townsend and Margaret actually met at Buckingham Palace when she was just 14 years old, Town & Country notes. And it seems they were never able to forget each other, as eight years later following the death of her father, Margaret and Peter fell in love and began a romance.

While Peter was reportedly 16 years older than Margaret, they both were incredibly attracted to one another. As Peter supposedly said about Margaret, “She was a girl of unusual, intense beauty, confined as it was in her short, slender figure and centered about large purple-blue eyes, generous, sensitive lips, and a complexion as smooth as a peach.”

At the coronation, Princess Margaret caused a stir with this gesture 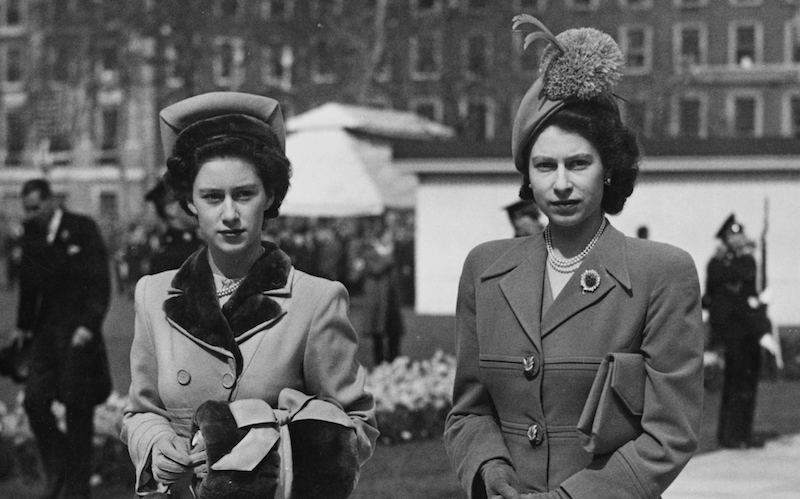 On the day of Queen Elizabeth II’s coronation, it was supposed to be a celebration all about her ascension to the throne — but someone else stole the spotlight. Princess Margaret innocently plucked a piece of lint from Peter’s lapel, History notes. It seemed innocent enough, but it showed just enough closeness to have the public wondering what was really going on. And since the event was televised the gesture was scrutinized by the entire public.

Before the lint incident, there were rumors that Margaret and Peter may have been romantically linked, but the palace did their best to conceal. Not only was Peter a commoner, but he was also divorced — a huge taboo. If Margaret was involved with a divorced man, it would have given the public the indication that the queen supported divorce, which would have been utterly unthinkable. 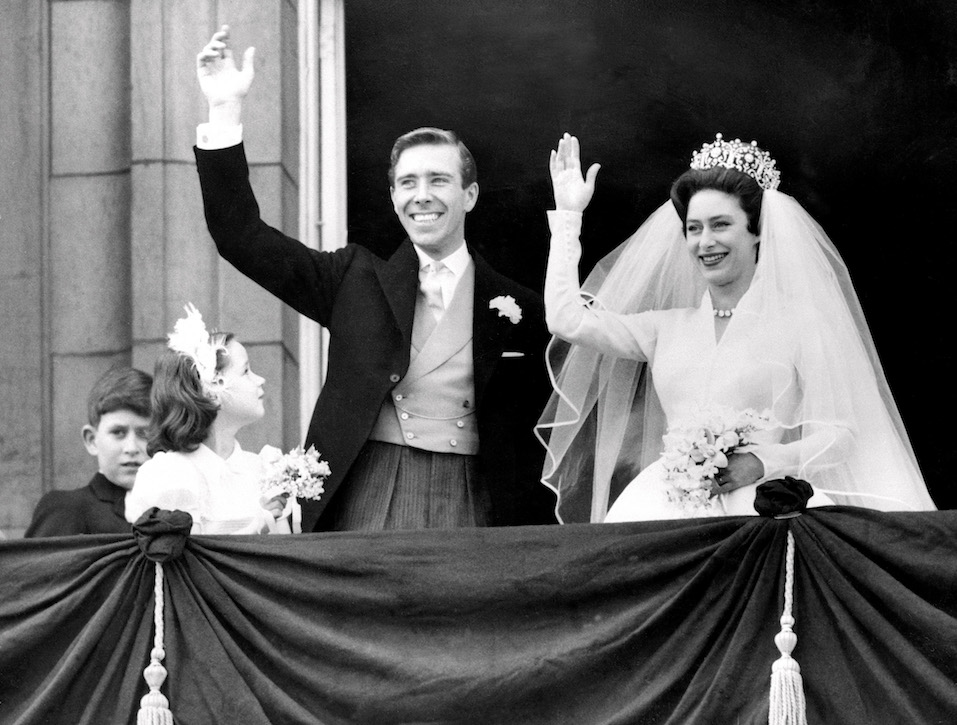 Margaret wanted to marry Peter, and she even had to ask her sister’s permission to do it. While Elizabeth II wasn’t keen on the idea and asked for Margaret’s request to wait, History notes she did eventually come around to the idea. The queen even created a plan that would keep Margaret as a part of the family and allow her to marry Peter. But in the end, Margaret didn’t want to disappoint her sister or, perhaps, throw away her ability to ascend to the throne. She broke off the scandalous relationship with Peter.

This wasn’t the last of Margaret’s tragic and scandalous relationships, either. She was involved in secretive relationships, a marriage, and affairs long after.