Jennifer Lawrence Net Worth and How She Makes Her Money

Jennifer Lawrence went from starring in small television roles to becoming one of Hollywood’s biggest movie stars. Here’s Jennifer Lawrence’s net worth and how she makes her money. 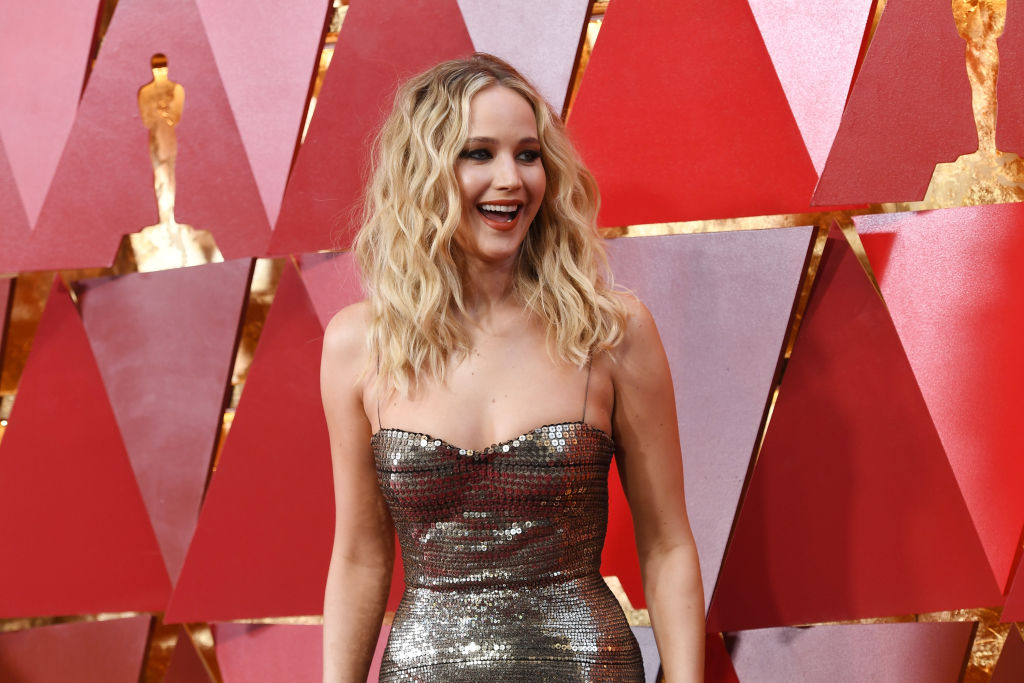 Jennifer Lawrence made her acting debut in 2006 in the television series Monk. From there, she appeared in the television movie Company Town. After a few more small TV roles, Lawrence landed a regular role on the TV series The Bill Engvall Show from 2007 to 2009.

Lawrence made her movie debut in the 2010 film Winter’s Bone. After that, she appeared in the 2011 movie Like Crazy. The actress got her big break in 2012 when she played the role of Katniss Everdeen in The Hunger Games.

Lawrence is close friends with actress Emma Stone. The actress says she considers Lawrence to be family. Although it’s a common saying that you can’t pick your family members, Stone doesn’t feel this way. She said in an interview with Elle magazine that friends are indeed family.

According to Stone, the only difference between friends and family is that friends are the family members you get to choose: “I think friendship is pretty much everything. Here’s another turning-30 thing I’ve realized: You pick your family. You realize that your friendships, the people who go with you into these next phases of your life—you’re choosing your family,” Stone told Elle. 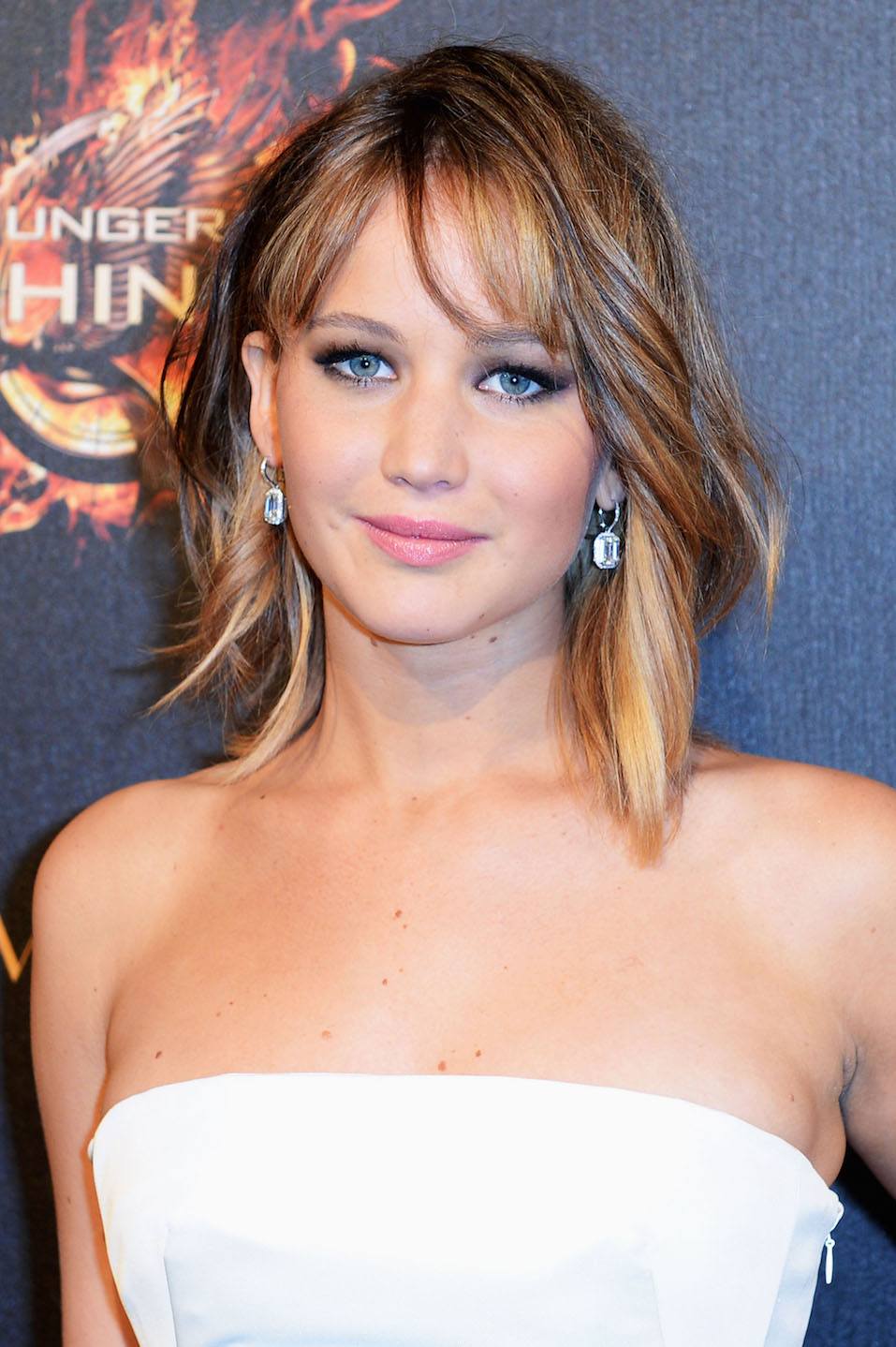 Although Lawrence earns most of her wealth from acting, she also earns income from sources other than acting. One way she makes money is from product endorsements. In 2012, she became a spokeswoman for Dior, and in 2014 she scored a $20 million endorsement deal with the brand, reports Page Six. Lawrence collaborated with Raf Simons to become the face of the Miss Dior bag. Other brand spokeswomen included Natalie Portman, Charlize Theron and Mila Kunis.

The actress also a credit as a movie producer. She is slated to produce the film Bad Blood.

Back in 2016, Lawrence was named one of Forbes’ highest-paid women in Hollywood. That year, she earned $46 million. Jennifer Lawrence has a net worth of $130 million.

What’s next for Jennifer Lawrence