Lady Gaga has come a long way since her meat dress wearing days. She’s proven she isn’t just famous for shock factor; in reality, she’s one of the most multi-talented and well-spoken celebrities in the industry. While she’s continued blessing us with her music, she’s also expanded into the world of acting — and surprisingly finding major success with it.

Alongside Bradley Cooper, Gaga is the star of 2018’s megahit movie, A Star Is Born, and fans can’t stop raving about her performance. Here’s Gaga’s net worth, including how much she’s made since the movie’s premiere.

Who would have thought when Gaga first arrived on the music scene in 2008, that 10 years later, she’d be worth $300 million? Her first album, The Fame, was released on Aug. 19, 2008, which included some of her biggest hits to this day. “Just Dance,” “Poker Face,” and “Paparazzi” are just a few of the songs included on the album, launching her into stardom almost instantly.

We started noticing just how wide-ranging her musical talents are in 2014, when she teamed up with Tony Bennett on a jazz album, Cheek to Cheek.

Fans anxiously anticipated her 2016 album Joanne, and it definitely delivered. It ended up debuting at No. 1 on the Billboard 200 chart and has sold more than 1 million copies so far.

In 2017, she embarked on her “Joanne World Tour.” It started out at the Coachella Valley Music and Arts Festival with back-to-back weekend performances, likely earning her between $3 and $4 million.

She also delivered a memorable halftime show performance at the 2017 Super Bowl, which paid off for Gaga in a big way. Her music sales were sent into a 1,000 percent surge after her performance, selling about 150,000 digital songs and albums on just that day. 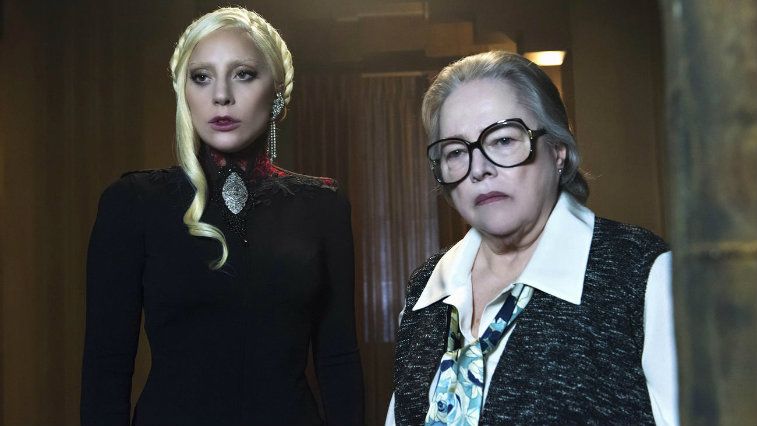 Although Gaga rose to fame thanks to her music, she’s proven to have impressive acting skills, too. She landed a few roles over the years, including La Camaleón in Machete Kills (2013) and The Countess/Scáthach on American Horror Story. However, she caught everyone’s attention with the announcement that she’d be starring as Ally alongside Bradley Cooper in 2018’s A Star Is Born.

While Cooper and producers knew Gaga would be perfect for the role right off the bat, others needed convincing with an audition. A Star Is Born producer Bill Gerber claimed, “A former executive at Warner Bros. … wasn’t convinced Gaga should get the role.”

“So we convinced them,” he added. “Bradley believed in her, and Warner’s was generous enough to budget a proper screen test. It wasn’t unanimous until we did the test, and when they saw it, it took them seconds to say yes.” 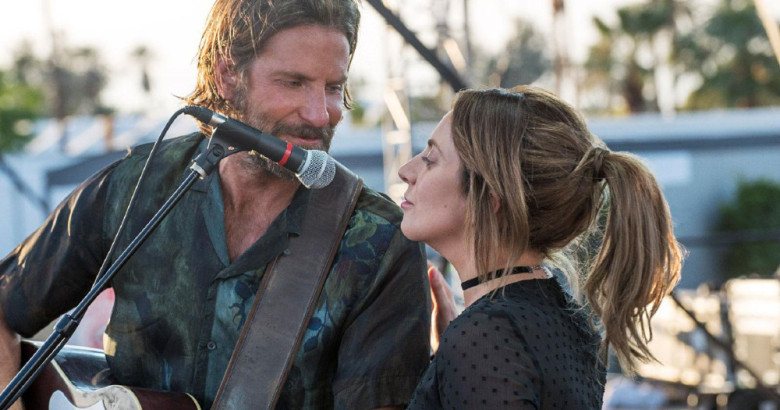 Bradley Cooper and Lady Gaga in A Star Is Born | Warner Bros.

Needless to say, 2018 has been Gaga’s year. So far, she’s already made $50 million this year alone. Even in August 2018, her net worth was reported to be $275 million. But from the publicity and success of A Star Is Born (which has brought in $156 million worldwide since its Oct. 5 premiere), we aren’t surprised that her net worth has risen to $300 million.