‘Married at First Sight’: How Are the Couples Matched on the Show?

Will and Jasmine on Married at First Sight | Lifetime

Married at First Sight takes on the task of matching strangers together and have them marry immediately. The show claims that experts Pastor Calvin Roberson, Dr. Pepper Schwartz, and Dr. Jessica Griffin match the couples for the show. But fans probably wonder how people are really found and matched. Well, here is everything you need to know about the reality show’s process.

Recruiters try to find people in churches, bars, and more for candidates 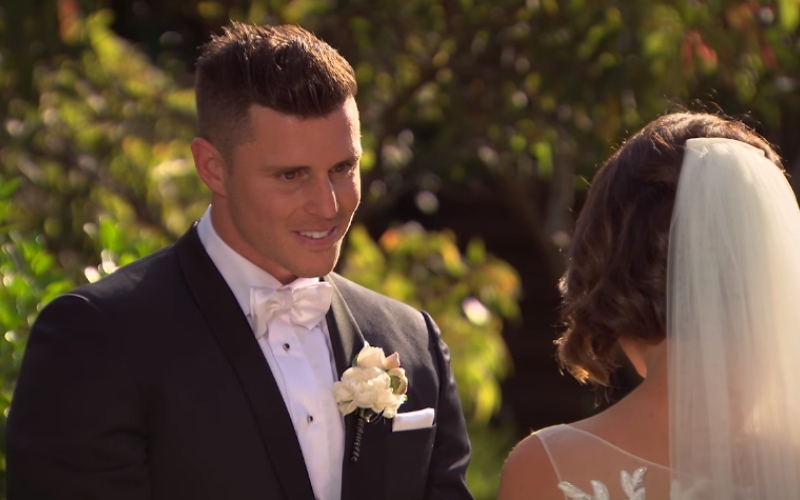 The premise for the show is pretty crazy so it attracts people who want fame. That isn’t what producers want so there are recruiters who go to churches, bars, and dating apps to find candidates. One of the people who was found is reportedly Xavier Forsberg.

Simone Lee Brennan who married Forsberg in Season 2 of Married at First Sight Australia revealed on her blog that her husband didn’t apply for the show. “My faith in the ‘match-making’ process dwindled away somewhat when my TV husband shared with me immediately post-wedding ceremony that he hadn’t dated for years and never actually applied for the experiment,” she claimed according to In Touch Weekly.

It might be surprising that not all of the stars applied for the show. But they still have to go through some work before making it to the aisle.

E! News reports that once there are about 100 to 200 candidates they then go through workshops separate from their potential spouses. In those workshops, people learn more about the show.

“I personally attend this and help run it,” Chris Coelen, the CEO of Kinetic Content, the production company of the show, told People. “In groups of 20 to 30 people, we explain how this whole things works. We’re extremely transparent with them, and we do that with the people who are in-the-know that it’s Married at First Sight and who aren’t familiar with it.”

They also meet with all the experts and go through psychological and background evaluations. So who has the final say of who gets matched with each other? 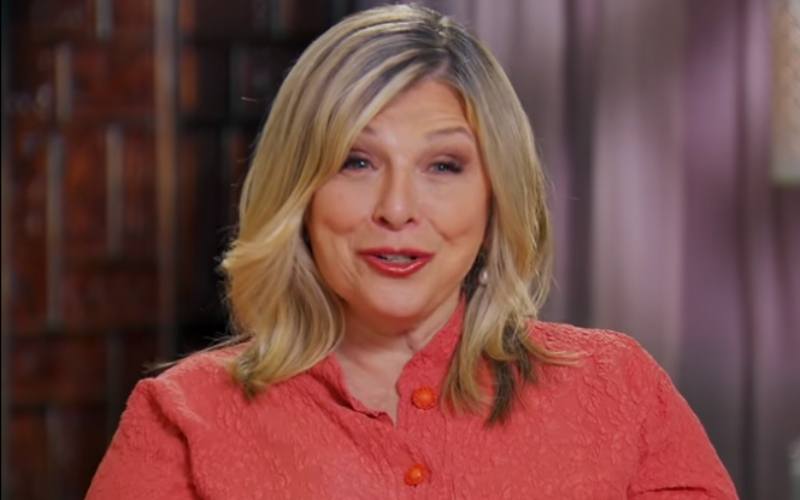 “The experts are the final say. The bus stops with them,” Coelen told E! News “The experts always have the final say and that is an extraordinary level of trust that the network gives to them. And we as producers give that to them as well.”

Dr. Pepper Schwartz also supported this claim by saying “I know it’s not believable because there are a lot of other productions out there where it’s highly scripted and controlled, but I can give you 100 percent of my word that we get the last word. While the producers definitely have opinions and they will give them, ultimately, it’s up to us and we have gone against the producers’ desires lots of time.”

In the end, the show gets candidates from those who apply but also on dating apps and other locations. They then go through evaluations before the experts finally set up the couples.

Read more: ‘Married at First Sight’: What Are Red Flags the Experts Look for in Casting?