Who Is Prince Charles’s Brother? Inside His Relationship With Prince Edward

The queen’s sons, Prince Charles and Prince Andrew make headlines a lot — especially when it comes to their rocky relationship. But, their younger brother, Prince Edward is not nearly as well known. Who is Prince Charles’s brother, Prince Edward? The Earl of Wessex is currently 11th in line to the British throne (soon to be 12th, once Prince Harry and Meghan Markle’s royal baby is born) and tends to stay out of the limelight a lot. However, he is still involved in the family business and has taken on a majority of his father’s responsibilities after Prince Philip announced his retirement last year. 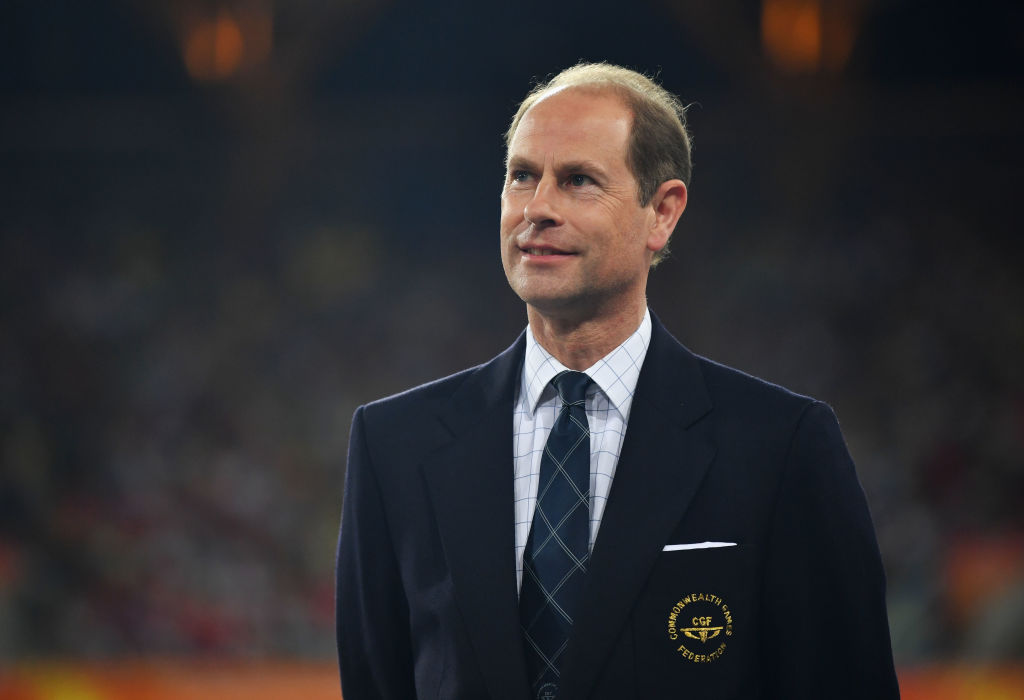 Curious to know more about Prince Charles’s brother, Prince Edward? We take a closer look at the Earl of Wessex’s role in the royal family, including his relationship with Prince Charles and Prince Andrew, ahead.

Who is Prince Charles’s brother?

Prince Charles has two brothers, Prince Andrew and Prince Edward. Edward, Earl of Wessex is the youngest out of Queen Elizabeth II and Prince Philip’s four children and, although he is not as visible as his siblings, he is a full-time member of the royal family.

Up ahead, we share insight into the brothers’ relationship, plus other interesting facts about the Earl of Wessex.

Edward is not a duke

Unlike his brothers, Prince Edward did not receive a dukedom — aka, the highest-ranking peerage — upon marriage. Instead, his mother named him the Earl of Wessex. According to The Telegraph, Prince Edward requested to be Earl of Wessex after a character in Shakespeare in Love. The queen was going to name him the Duke of Cambridge but changed her mind after he made the suggestion.

He wasn’t always a full-time member of royalty

Prince Edward only recently added more royal duties to his workload. Prior to being a full-time member of the family, the Earl of Wessex was active in the marines and even tried his hand at a television production career.

He took over his father’s responsibilities

After announcing his retirement last year, Prince Philip passed on a lot of his roles to his sons and grandsons. However, with their high-ranking positions, Prince Charles, Prince William, Prince Harry, and Prince Andrew already had their hands full. So, Prince Edward stepped up and took over many of his father’s responsibilities and engagements.

He is married to Countess Sophie Rhys-Jones

Out of the queen’s four children, Prince Edward is the only one not divorced. He and his wife, Sophie Rhys-Jones married in June 1999 at St. George’s Chapel in Windsor Castle.

They have two children

Like his siblings, Prince Edward has two children, Lady Louise Windsor and James, Viscount Severn. Both are significantly younger than their cousins and were in Kate Middleton and Prince William’s royal wedding.

He and Sophie are the queen and Prince Philip’s favorites

Rumor has it, Edward and Sophie are the queen and Prince Philip’s favorite children. “[Countess Sophie] is trusted and relied on by the queen in a way I couldn’t say applied to the Duchess of Cambridge or the Duchess of Cornwall,” a royal aide dished to Daily Mail. “She is like another daughter to Her Majesty, they are that close.” On top of that, Edward is apparently well-liked by his parents for being both reliable and uncomplaining. They also admire his lack of interest for attention from the media.

They live at Buckingham Palace

Prince Edward and his wife currently live in private apartments at Buckingham Palace. However, they will have to move out in 2019 ahead of the Buckingham Palace renovation. They will move their living quarters and offices to St. James’s Palace in London.

However, the future King of England has been quietly closing the royal circle and pushing his siblings out of it — which is one of the reasons for he and Prince Andrew’s issues. If that does end up happening, there could also be drama between his younger brother (and his younger sister), as they are actively involved in the family business.