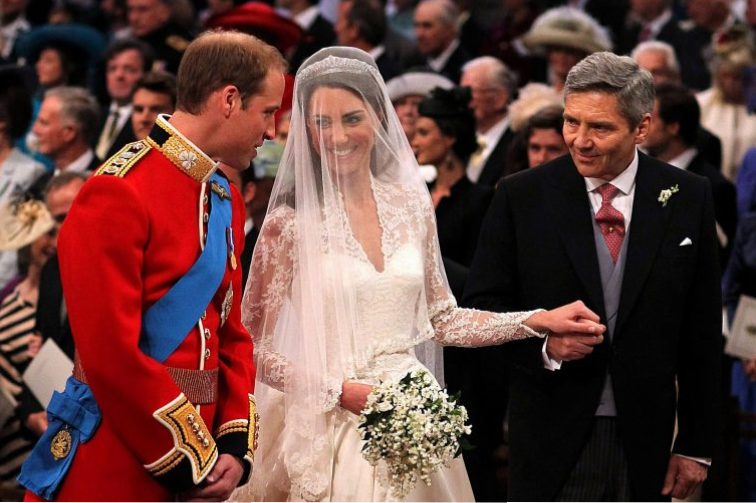 Prince William’s decision was confirmed by a royal spokesperson

When it comes to the men in the British royal family, deciding whether to wear a wedding band doesn’t seem to be a hot topic. “There is only going to be one ring, in accordance with the couple’s wishes,” a spokesperson told People magazine in 2011.

Kate Middleton is usually seen wearing her ring, which is made from Welsh gold. A small portion of gold mined from the Welsh mountains was kept in the royal vaults since it was originally given to Prince William’s grandmother, Queen Elizabeth, reports People.

If you’re expecting a complicated answer, you’re going to be a bit disappointed. The reason Prince William doesn’t wear a wedding ring is quite simple: he doesn’t like jewelry. A royal expert told Vogue going ringless is just Prince William’s personal preference. “He doesn’t like jewelry, and the Palace issued a statement before their wedding saying so,” royal expert Penny Junor told the magazine.

So, how does Kate Middleton feel about all this? Senior royal sources told Daily Mail Prince William discussed the issue with Kate before the wedding ceremony. This is what a St. James’s Palace aide had to say about the matter: “It was something the couple discussed, but Prince William isn’t one for jewelry—he doesn’t even wear a signet ring—and decided he didn’t want to. It really is just down to personal preference,” said the aide.

Prince Charles wears a gold wedding ring under a signet ring, reports Daily Mail. Before that, he used to wear a ring given to him by Princess Diana until the day after he became engaged to his current wife, Camilla Parker Bowles.

Read more: Princess Eugenie Wedding: Who Will Pay for the Ceremony?