‘Wild Wild Country’: Here’s What It Was Really Like Living in the Commune

Cults are a fascinating study in human behavior. What seems like impossible actions become normal or commonplace to people all living together in relative isolation. How does it happen? There are many factors that contribute to cult mentality. The Netflix original series Wild Wild Country explores what happened with one of these famous communes.

But can a television series accurately depict what life was really like in the cult? One former cult member, who was a child when he lived at Bhagwan Shree Rajneesh’s ashram, explains how close the documentary comes to depicting his reality.

What is the ‘Wild Wild Country’ cult?

The guru Bhagwan Shree Rajneesh led his followers down a path towards self-enlightenment – or so he says. He originally came from India, but moved to a small Oregon town to create a new life. Like so many other cult leaders, he was charismatic, well-educated, and seemed to have all the answers.

Rajneesh preached a philosophy unlike most other religions. Instead of self-denial, he advocated for radical materialism and doing whatever felt good. He taught that material possessions could bring true happiness and people should not feel guilty about acquiring things. The cult leader also practiced and encouraged free love, claiming it would abolish prostitution naturally. Rajneesh said, “if sex becomes fun, prostitutes will disappear.”

Noa Maxwell was just four when his family decided to leave their life behind and move to India. Originally from London, the family became unhappy with city life and bought a farm in Herefordshire where they attempted self-sufficient living by growing their own food. But when a friend told them about a life-changing commune in India, they dropped everything to go join.

Life in the commune was shocking to say the least, perhaps most so for children. Maxwell attended “school” in a large bamboo hut and learned very little. He told The Guardian that the program was run by a hippie named Sharma who would simply sing “Yellow Submarine.” By the age of 10, Maxwell couldn’t read or add simple numbers.

When he was six, Maxwell accidentally got high eating hash cake. No one batted an eyelash when he smoked. The children in the compound ran wild and experimented with other things, too. He says he first got drunk when he was 10 and no adults noticed or cared. 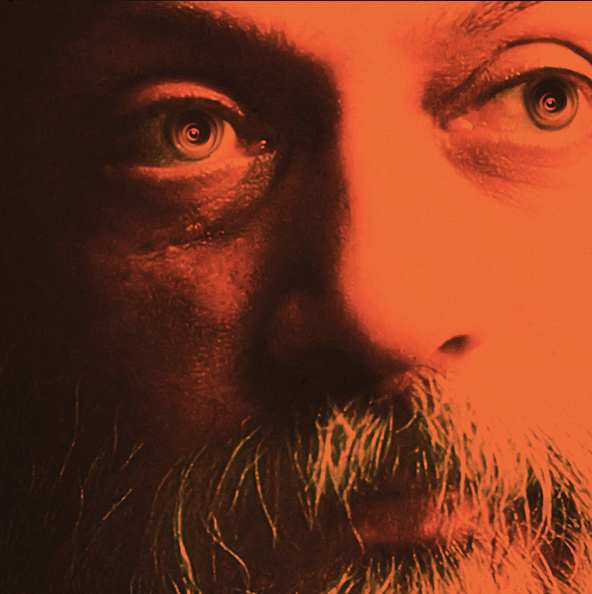 Violent sexual encounters weren’t the only outbursts of emotion. Rajneesh encouraged followers to express radical emotions, so Maxwell reports that at one point, thousands of people would simultaneously laugh and cry. Negativity in any form was discouraged.

Noa Maxwell was young when he lived with the commune featured on Wild Wild Country. His parents were not part of the inner circle, and he was largely unaware of the central conflict of immigration fraud, salad poisoning in the local town, and voter fraud.

He says the psychology was even more enticing to explore. Maxwell explains, “That is interesting, but the inside story is more interesting – of how you end up with lots of intelligent middle-class people like my family going into where they got to, the heart of darkness. How does that happen? It’s like an ideal is bigger than reality and can make you lose your sense of justice and what’s right in the world.”

Will there be a Wild Wild Country sequel? It’s possible, especially with the popularity of the first one.