Heck, the Baywatch star has been bottle blonde for so long, she told People Magazine she doesn’t even know if she has any gray hairs! She also says she’s been dying her own hair since she was about 20 when using Sun In on her naturally brown hair didn’t go so well. 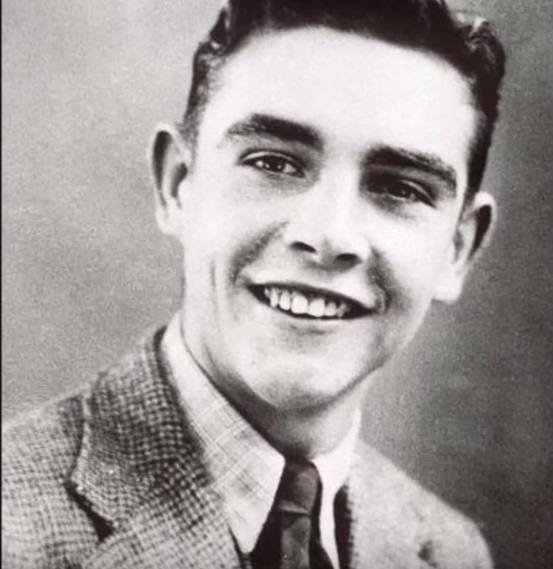 Long before being surrounded by the glitz and glamour of Hollywood, Thomas Sean Connery was a poor kid in Scotland who went to work at the age of nine and dropped out of school at the age of 13 to work and join the military. He tried his hand at acting in South Pacific and a couple B-movies when he met Terence Young, who would later direct him in the James Bond movies.

Next: Built for the family business … Dwayne Johnson photographed with his father | @therock via Instagram

It was literally written in the stars that Dwayne Johnson would become a wrestler at some point in his life — his dad was a boxer and wrestler! Johnson went into the family business after an injury ended his college football career, and he used his successful pro wrestling career to become one of the most famous men in Hollywood.

Before she was singing “Happy Birthday” to the president, Marilyn Monroe was Norma Jeane Baker — a curly-haired brunette from Southern California. In fact, she sported her natural brown locks at the start of her career. As her career took off, however, the iconic “blonde bombshell” style she’s known for began to take shape.

Next: Um, but speaking of blondes … 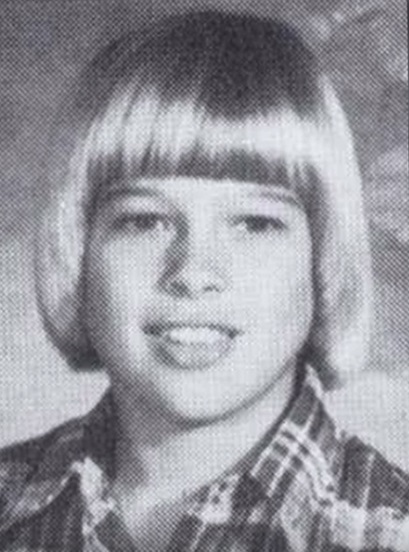 Brad Pitt as a young boy | Splash TV via YouTube

Don’t get us wrong, Brad Pitt has rocked some interesting hairdos during his time in the Hollywood limelight. (Remember when he and Gwyneth Paltrow had matching blonde pixie cuts?) Nevertheless, you almost can’t recognize Pitt as a young boy with a Hansel-and-Gretel style bowl cut.

Next: Another actor whose look has greatly changed … 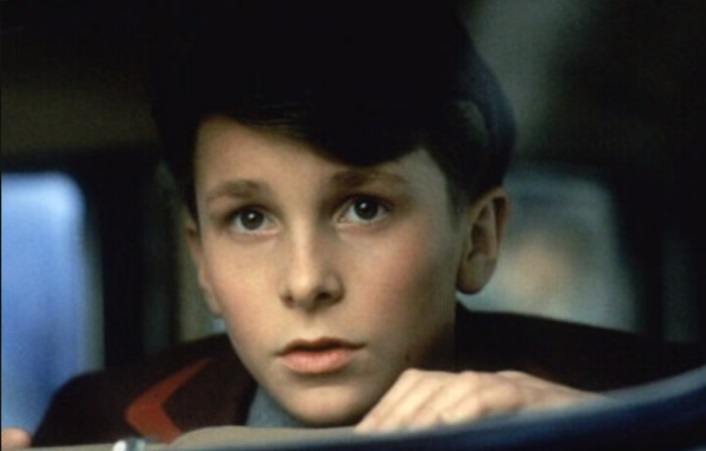 Sure, you can see a resemblance between Bale’s younger and current self. Nevertheless, it’s still hard to believe this doe-eyed kid grew up to be Batman. Or to drastically change his entire appearance to get prepared for movie roles. (Hello, losing an extreme amount of weight for The Machinist!)

Next: Back before he wooed the Mother of Dragons … 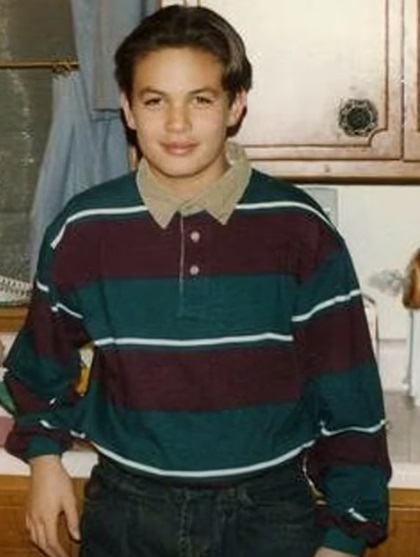 Actor Jason Momoa before he was famous | Changes via YouTube

How did this clean-cut kid grow up to be Khal Drogo and Aquaman?! As it turns out, taking a look back at photos of Momoa before he was famous reveal he was something of a polished pretty boy. But thanks in part to a bar brawl that left him with the signature scar over his eye, Momoa’s image was morphed into that of a rugged warrior.

Next: Destined to get the chiseled movie star look … 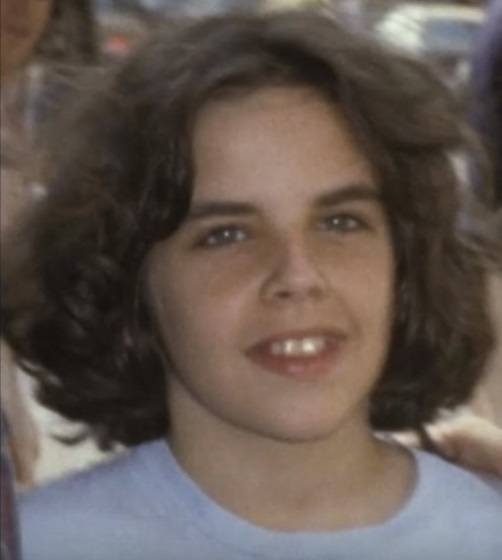 Okay, so maybe you can see a little bit of funny man Ben Stiller in his kid pictures. That being said, the cherub-cheeked boy pictured above is a far cry from the chiseled face that served up “Blue Steel” in the Zoolander movies. Being the son of comedians and getting his acting/writing/directing career off to an early start, it’s no surprise his look changed.

Next: Hard to believe this person eventually rocked a meat dress … 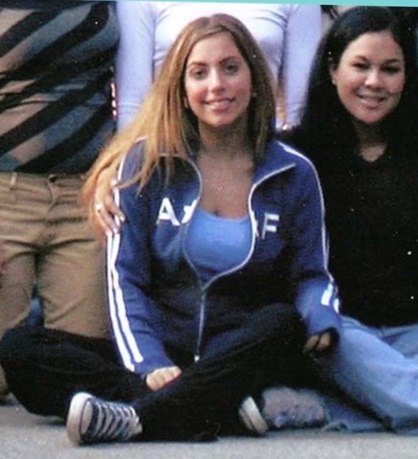 Yes, even Lady Gaga — nee Stefani Germanotta — wasn’t always Lady Gaga. Before The Fame and collaborations with Tony Bennett, she was a New York native who started playing piano at the age of four and had her first nightclub gig at the age of 14. It was only a matter of time before the hardworking songstress — and natural brunette — dyed her hair, covered herself in glitter, and took the world by storm.

Next: But here’s someone you really won’t recognize … 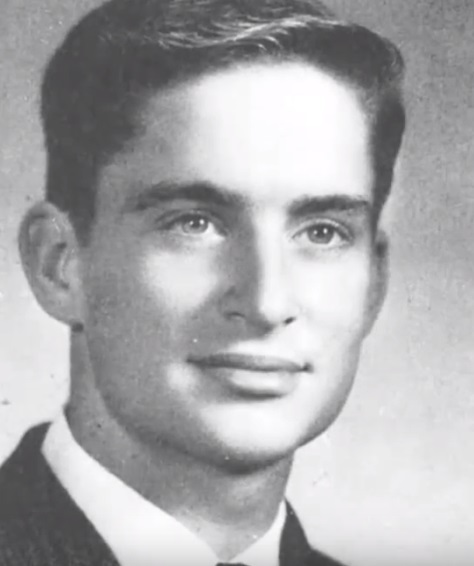 Being the son of actor Kirk Douglas hinted to us that son Michael would be a big star as well. Nevertheless, the strapping young lad in the picture above arguably looks nothing like the man we all know as Gordon Gekko. 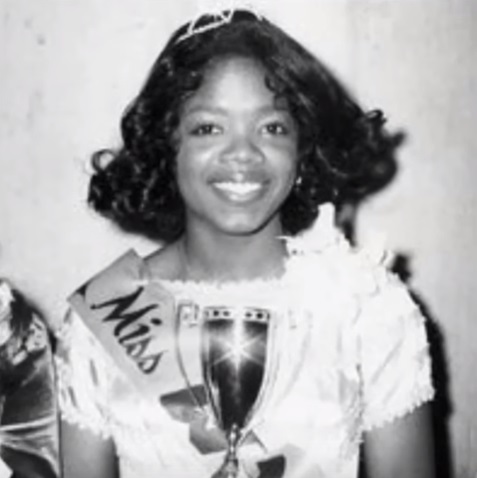 Oprah Winfrey as a child | Fame Zone via YouTube

Even from a young age, Oprah seemed destined to take the world by storm. Encyclopedia of World Biographies tells us Oprah, growing up on her grandmother’s farm, would talk to the farm animals as if they were her studio audience! Even in pictures as a young girl, you can see that signature twinkle in her eye.

Next: Before she was on the cover of every magazine … Kim Kardashian West pictured with her grandmother | @kimkardashian via Instagram

Once upon a time, Kim Kardashian didn’t have her entire face contoured or baked. (Remember, back when words like “selfie” and “Instagram” weren’t part of everyday vocabulary?) Due to her affinity for the latest makeup trends, you can barely recognize the reality star in pictures from her childhood.

Next: Speaking of makeup … 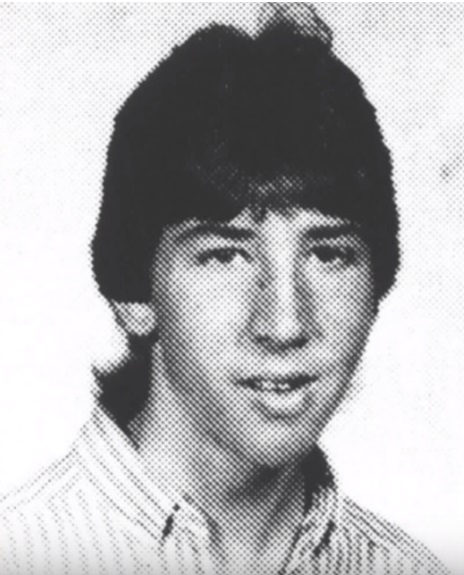 Perhaps it’s no shock the shock rocker looks completely different in pictures from before he was famous. His whole persona is based on him wearing an abundance of ghoulish makeup, after all. (Plus, recreational drug and alcohol use can’t be good for your outward appearance either.) 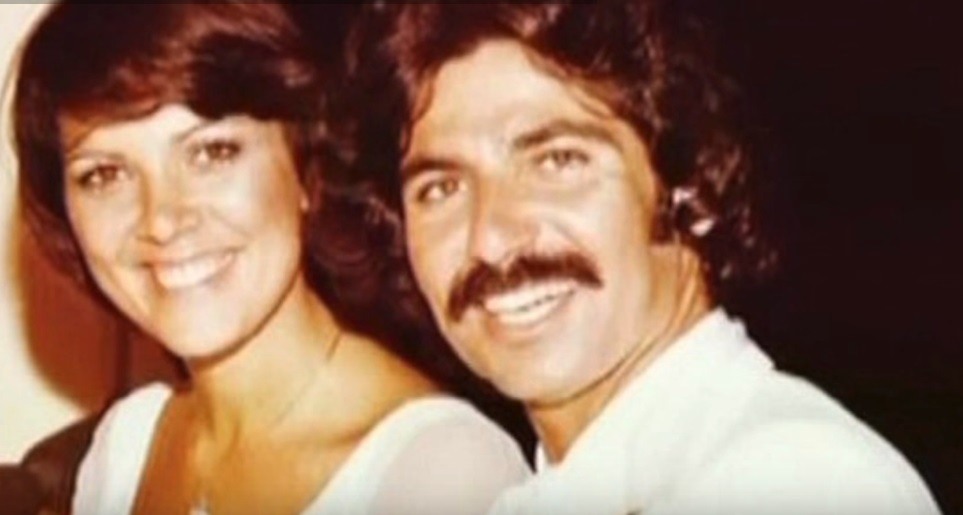 Kris Jenner before she was famous | Michael McCrudden via YouTube

We’ve come to recognize reality show mom Kris Jenner for her signature pixie cut and intense smokey eye. But before she and her family were household names, she sported a much more natural, fresh-faced look.

Jocelyn Wildenstein, then and now | WOMEN and TIME via YouTube

Sadly, this socialite is famous for how much her appearance has changed over the years. She first caught the attention of the cameras because of her plastic surgery obsession, and she’s been a celebrity ever since.