John Lennon was a musician and activist who is best known as the founder, co-songwriter, co-lead vocalist, and rhythm guitarist of the British singing group The Beatles. In 1969, Lennon quit The Beatles and embarked on a solo music career, often collaborating with his second wife, Yoko Ono.

In total, Lennon boasted 25 No. 1 singles in the Billboard Hot 100 chart (as a performer, writer, or co-writer). Some of his most popular songs include: “Imagine,” “All You Need Is Love,” “Happy Xmas (War Is Over),” Oh My Love,” “Jealous Guy,” “Give Peace a Chance,” and “Instant Karma!” 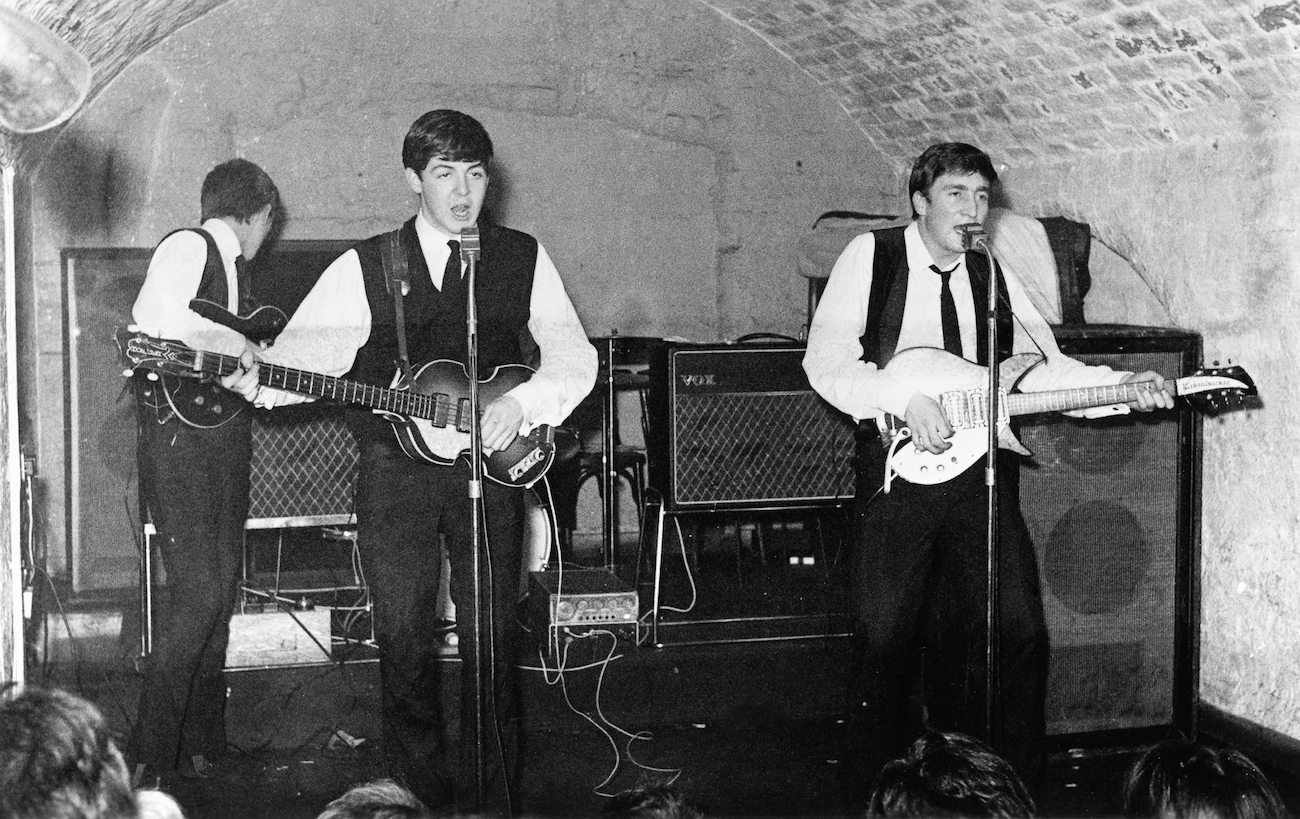 When Paul McCartney and John Lennon met, it was one of the most important moments in music history. They met... 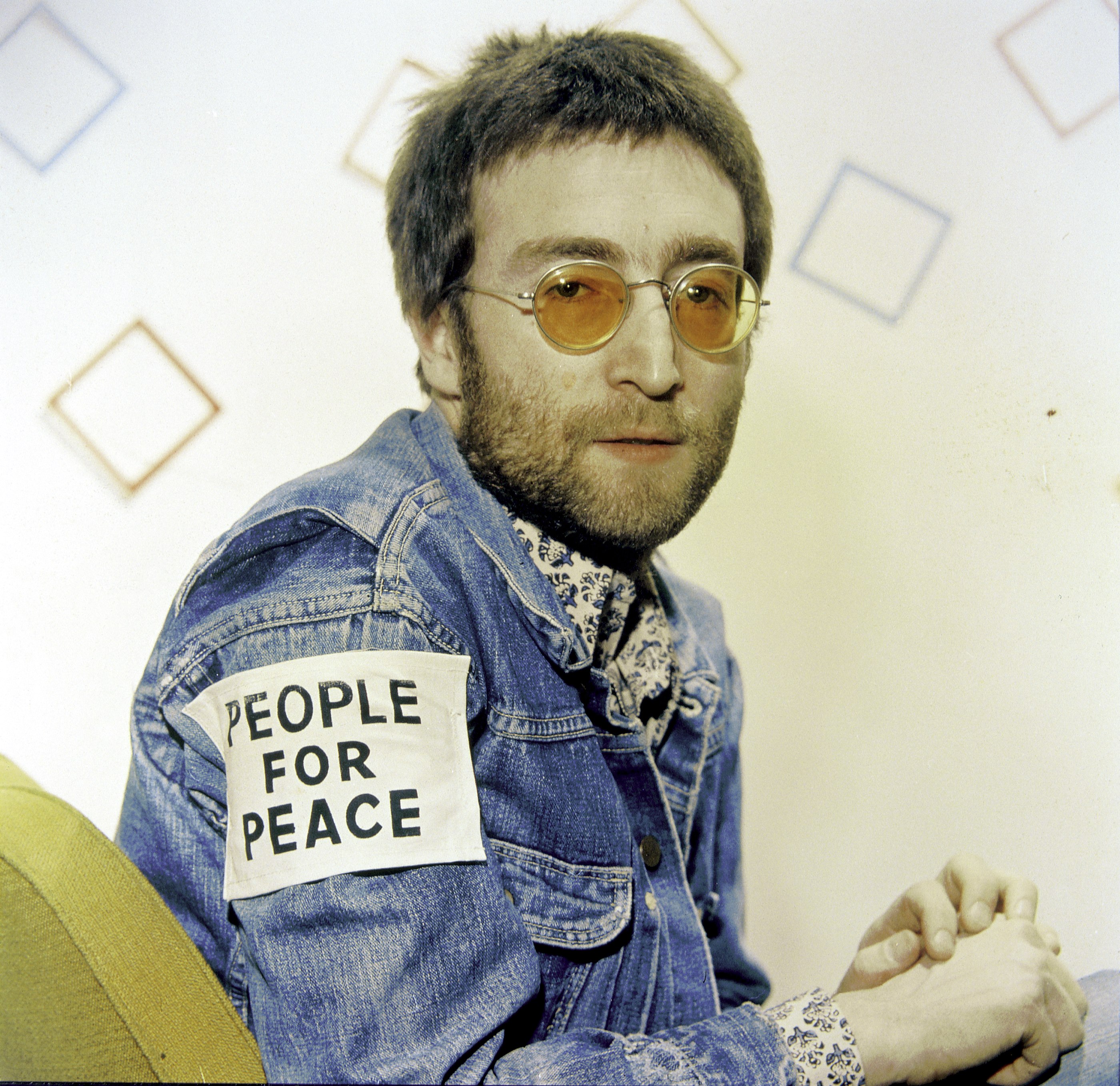 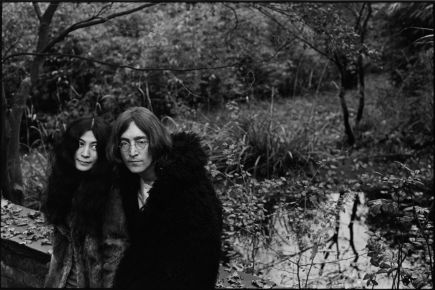 John Lennon Said He ‘Learned Everything’ From... 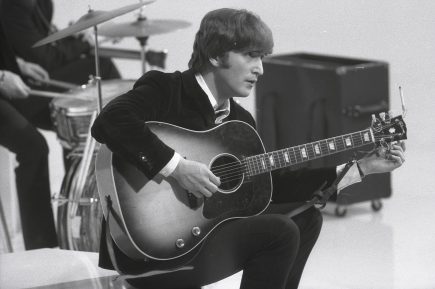 John Lennon Called 1 Song From The... 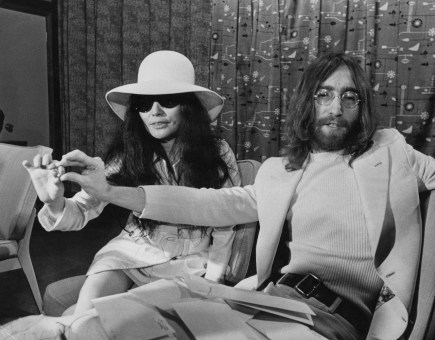 Why John Lennon Said He 'Would Never... 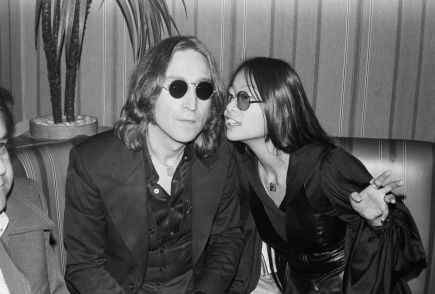 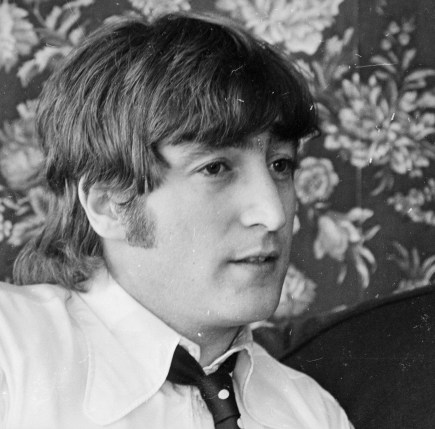 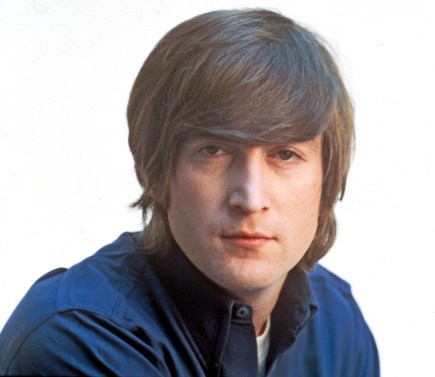 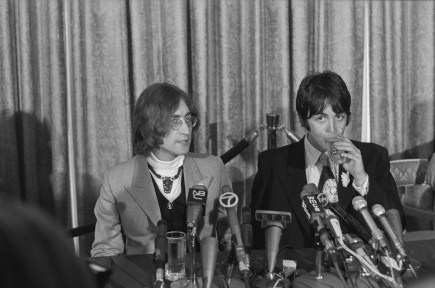 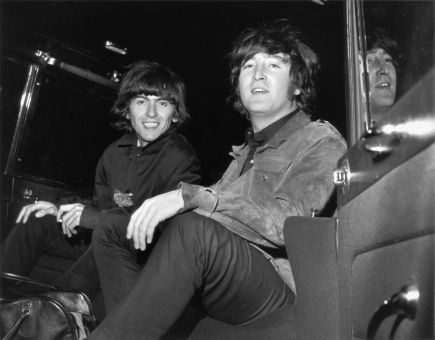 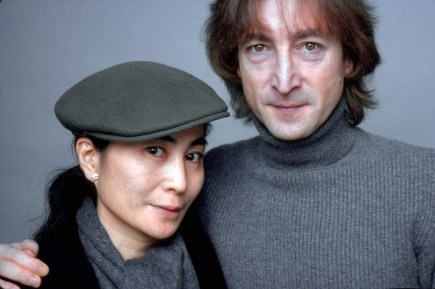 Yoko Ono Said That for John Lennon, ‘Words Flowed From His Pen Like Sparkling Spring Water’ 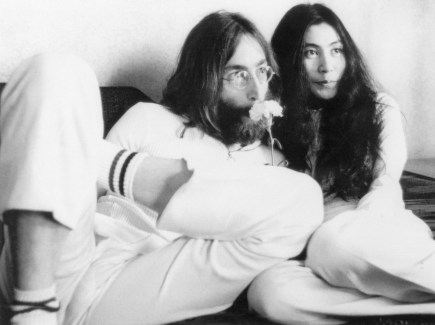 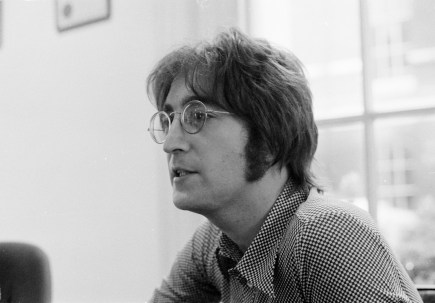 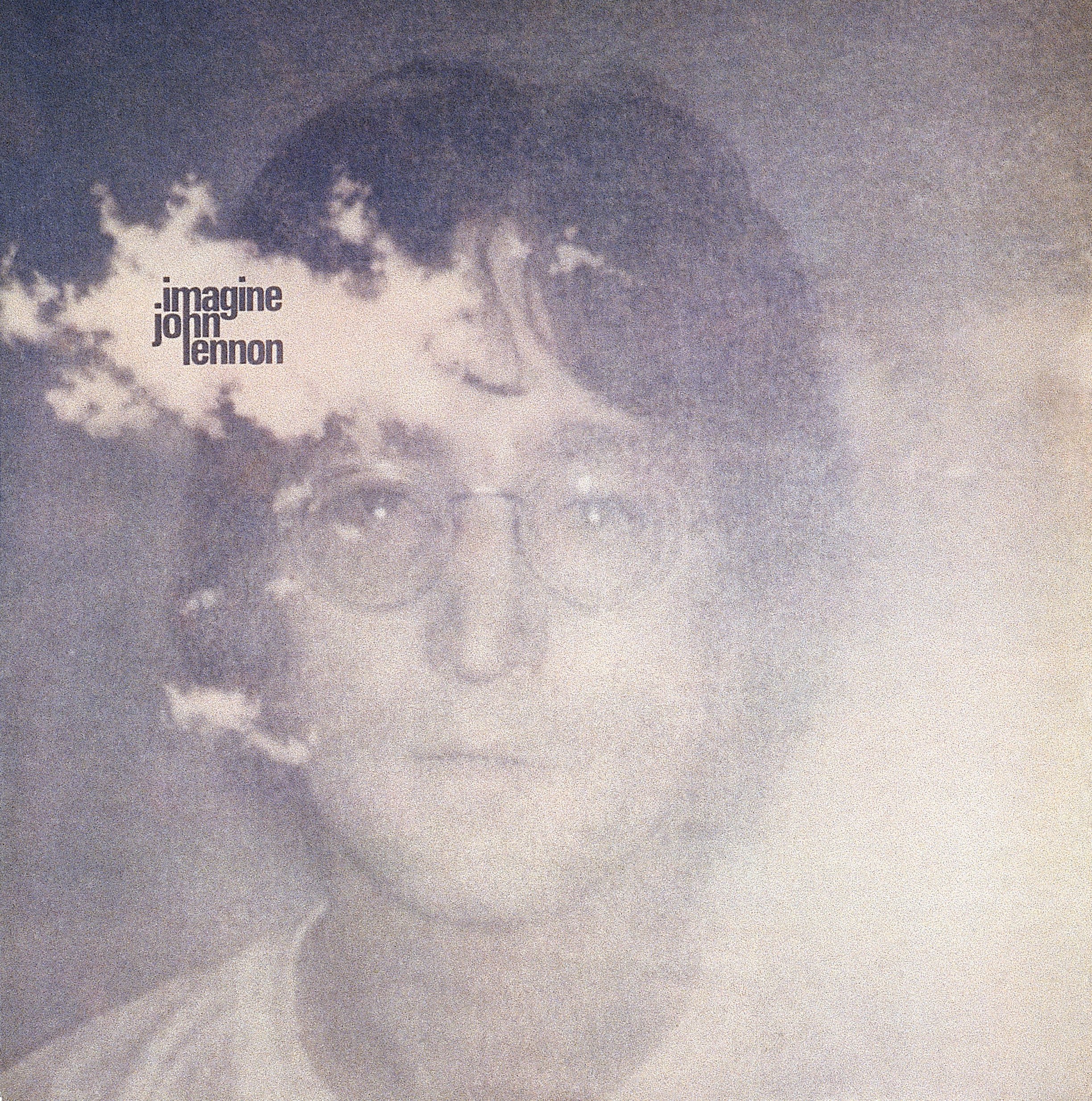 John Lennon's 'Imagine': The Staggering Number of Copies His Defining Song Has Sold 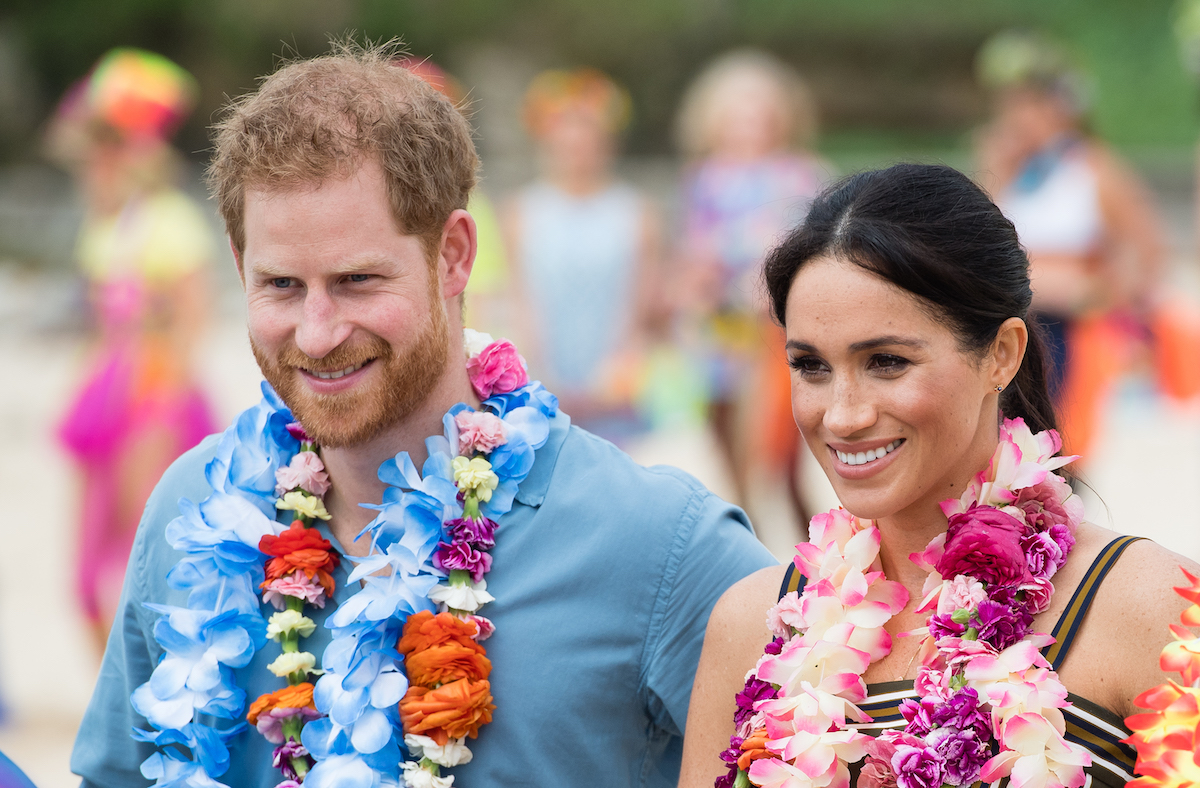 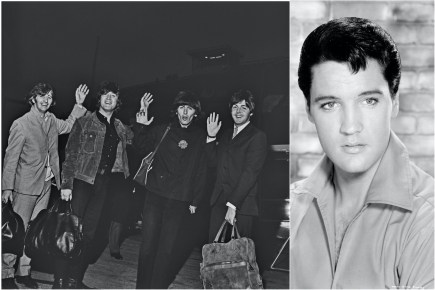 Why Ringo Starr Got Angry When He Met Elvis Presley 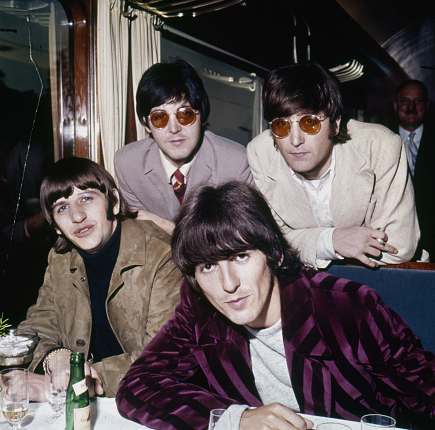 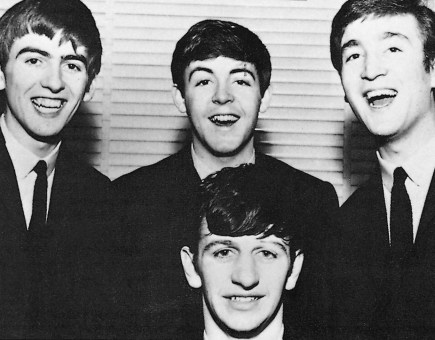 Ringo Starr's First Band Missed Their Chance to Share a Bill With Eddie Cochran, but it Might Have Saved The Beatles 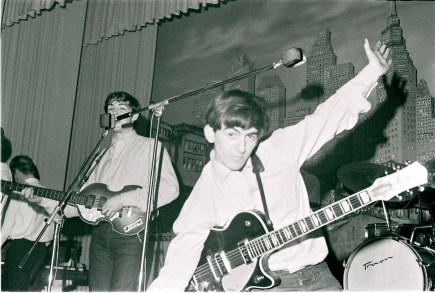 George Harrison Didn't Like His Singing in The Beatles, but He Was Too Critical