Manifest is an American drama series that premiered in September 2018 on NBC. It follows the story of passengers and crew of a commercial flight who mysteriously reappear after they had gone missing (and were assumed to be dead) for over five years. Stars of the popular series include: Melissa Roxburgh, Josh Dallas, Athena Karkanis, J.R. Ramirez, Luna Blaise, Luna Blaise, Jack Messina, Parveen Kaur, Matt Long, Holly Taylor, and Daryl Edwards

NBC canceled Manifest in June 2021 after three seasons — and then the series was added to Netflix that same month, In August 2021, Netflix announced it had renewed Manifest for a fourth (and final) season.

‘Manifest’ Star J.R. Ramirez Praises Fans for Season 4 Save: ‘This Magic Is Happening Because of YOU’

‘Manifest’: Here’s How The ‘Badass Car Stunt’ From Season 3 Episode 2 Was Achieved

Jack Messina Confirms He Is Not Returning to ‘Manifest’ for Season 4, Wishes Cast Luck on Filming

Read the latest articles about Manifest. 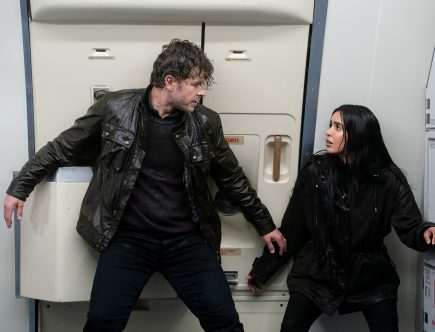 'Manifest': The Wildest Flight 828 Theories, From Aliens to a Simulation 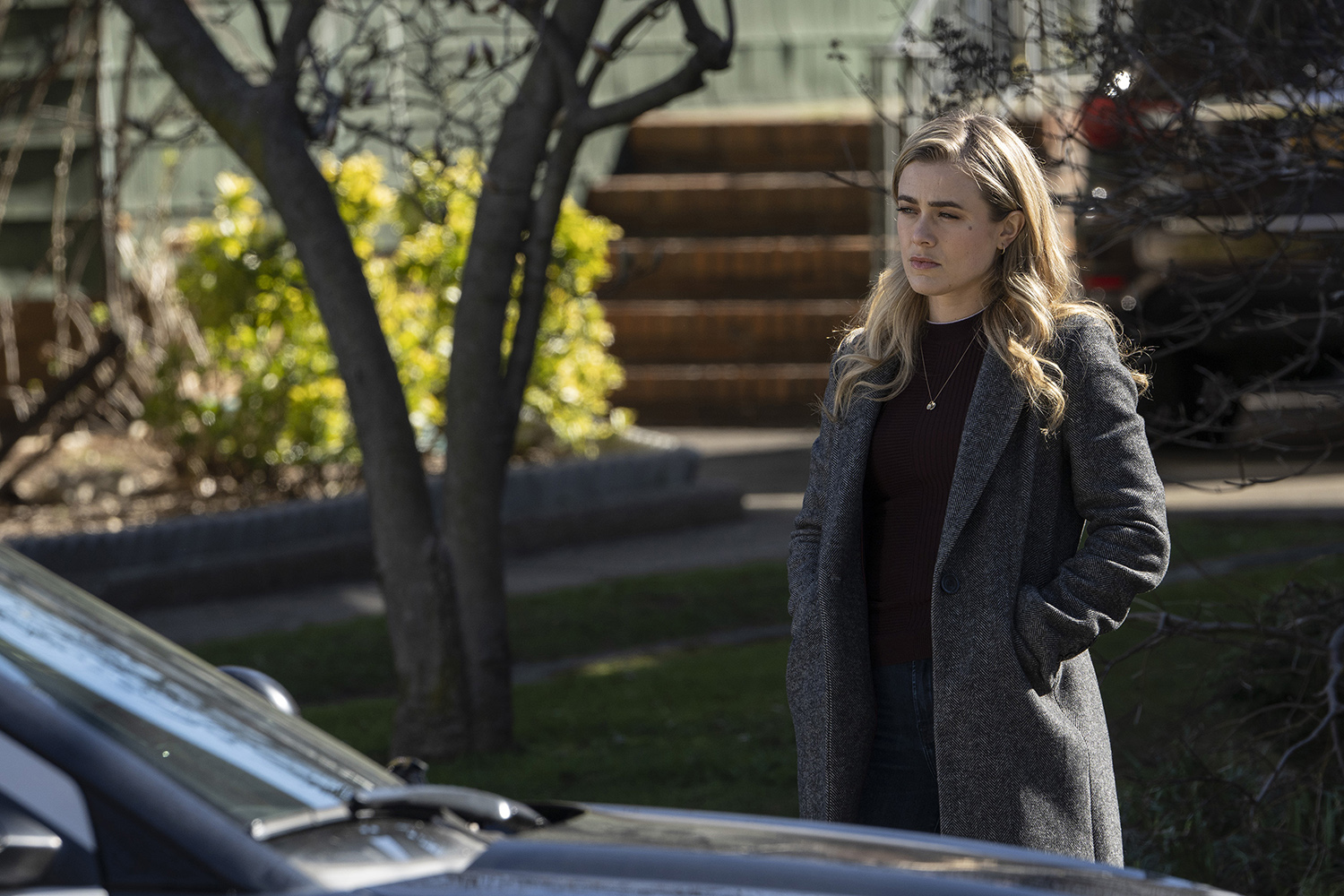 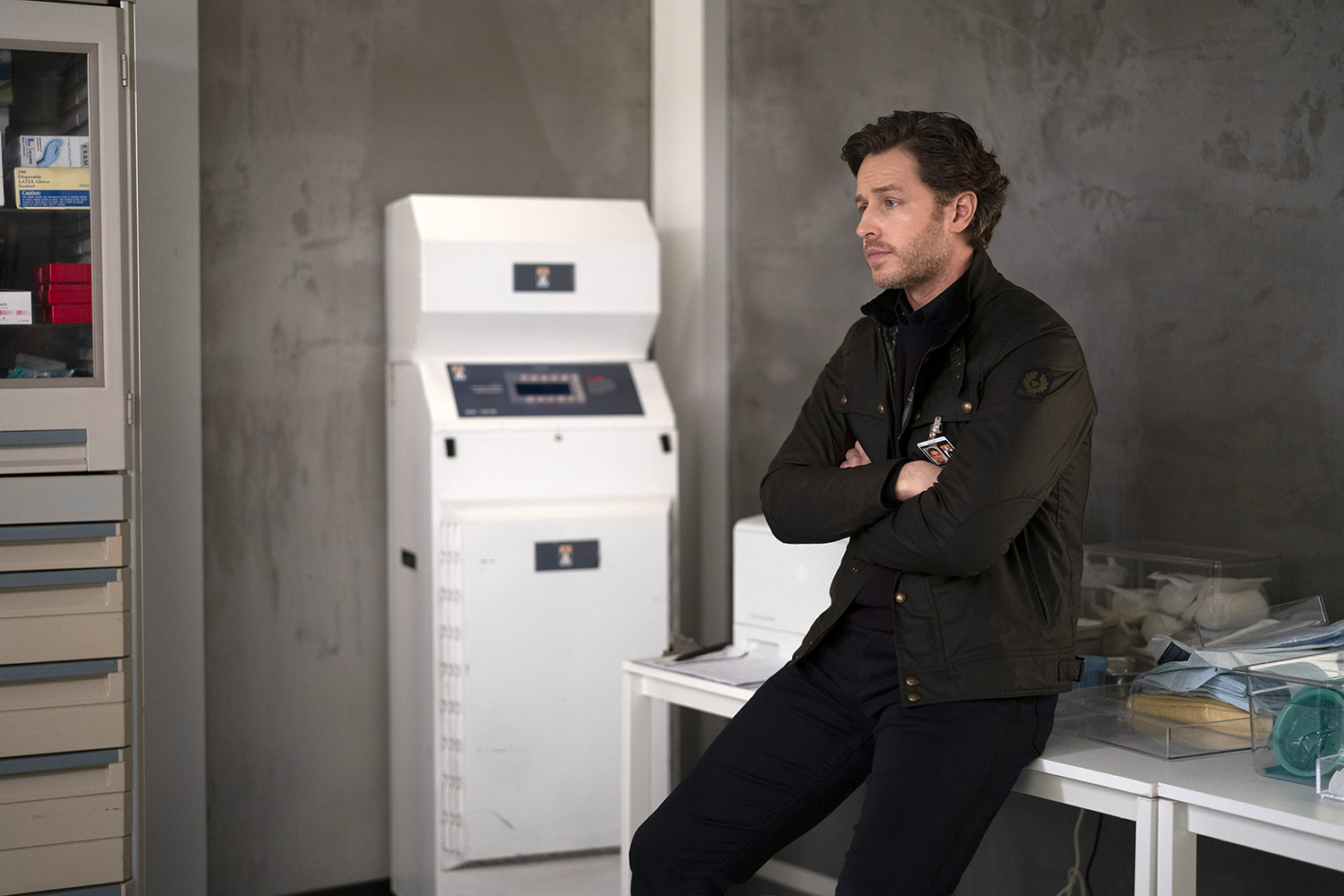 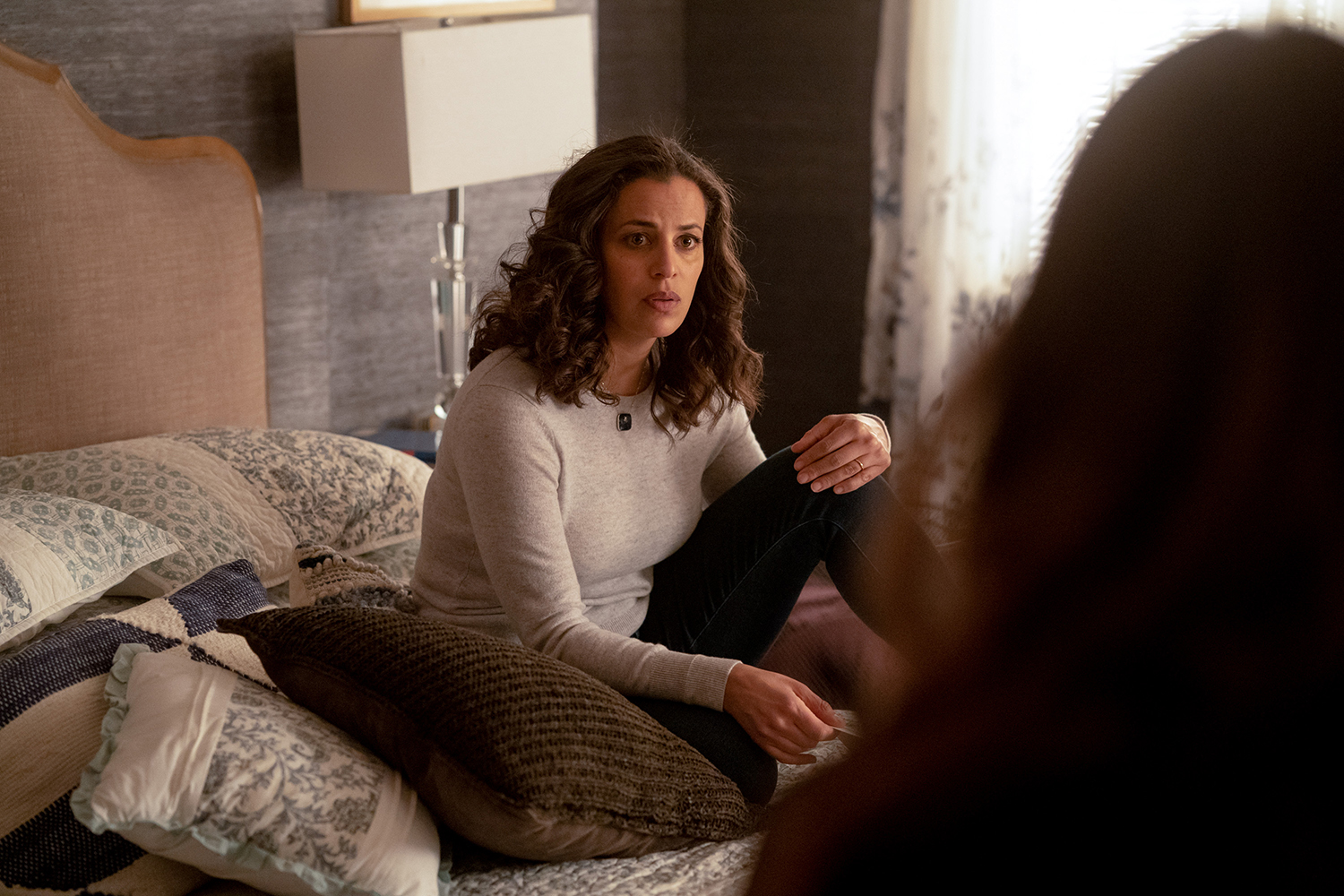 'Manifest': The Best and Worst Episodes of Season 3, According to IMDb 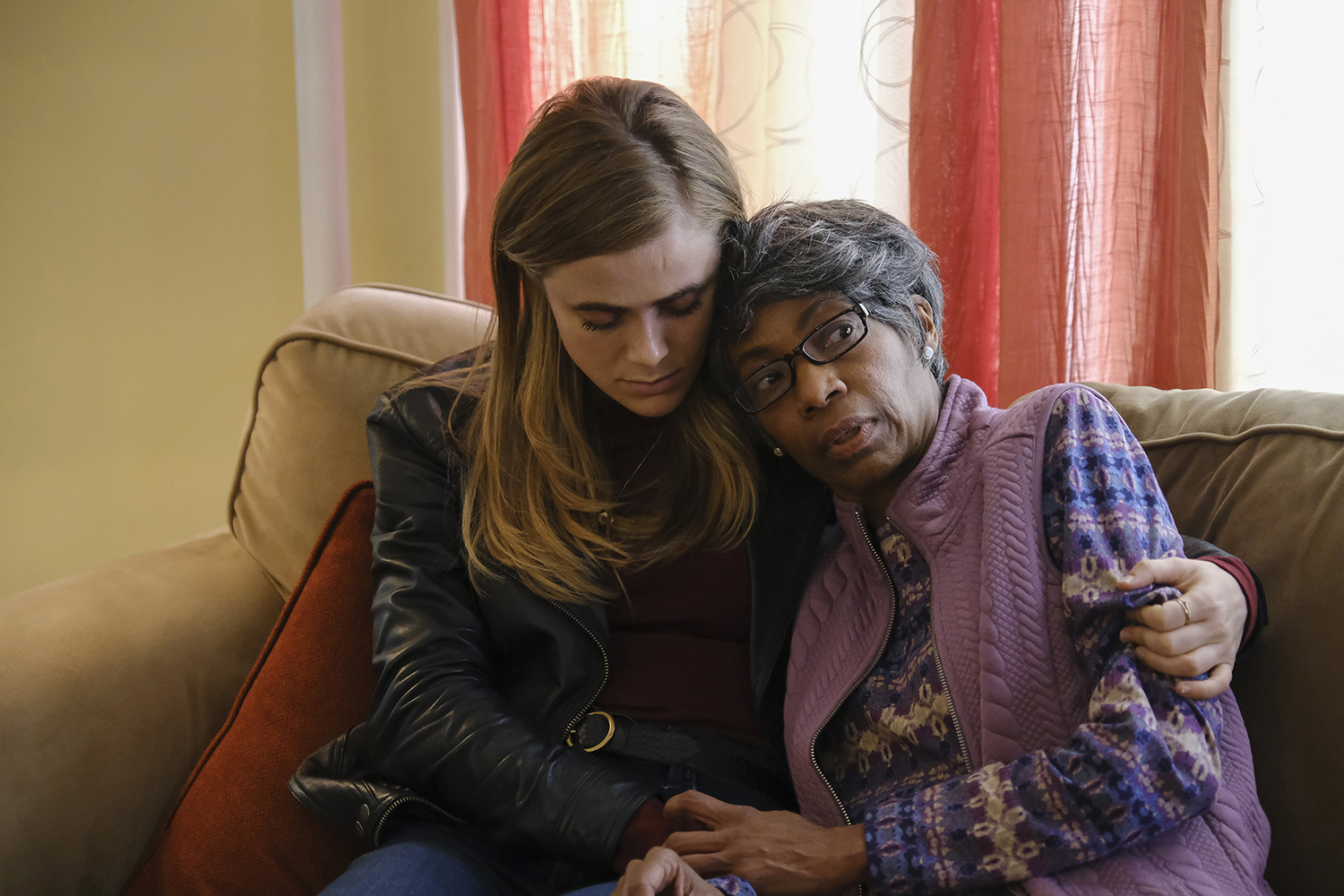 ‘Manifest’: The Wildest Flight 828 Theories, From Aliens to a Simulation

‘Manifest’: The Best and Worst Episodes of Season 3, According to IMDb