Nicki Minaj is a Trinidadian-born rapper, singer, and songwriter who is among the best-selling female artists of all time. She has accumulated eight American Music Awards, five MTV Video Music Awards, 12 BET Awards, and four Billboard Music Awards, among other accolades.

Her debut album Pink Friday was certified triple-platinum and reached the number one spot on the Billboard 200 chart. She boasts 19 top 10 singles on the Hot 100 chart, which is the most for any female rapper. Among her most popular singles/collaborations are: “Super Bass,” “Starships,” “Anaconda,” “Say So,” and “Trollz.”

In addition to her music career, Nicki Minaj has been featured in voice roles in The Angry Birds Movie 2 and Ice Age: Continental Drift, as well as in supporting roles in The Other Woman and Barbershop: The Next Cut. She was also a judge on season 12 of American Idol.

How Did Nicki Minaj Meet Her Husband, Kenneth ‘Zoo’ Petty?

Read more about Nicki Minaj’s career and personal life. Plus, stay up to date on her latest projects. 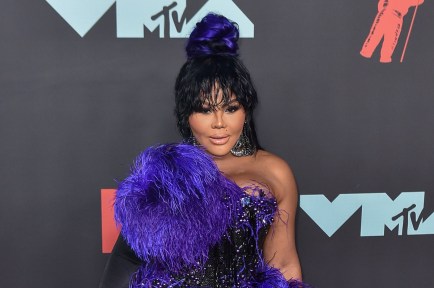 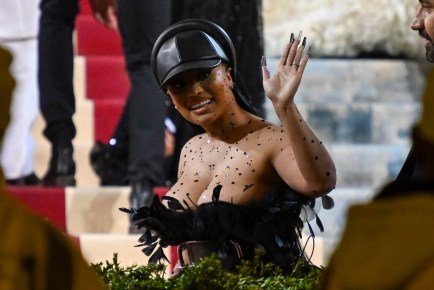 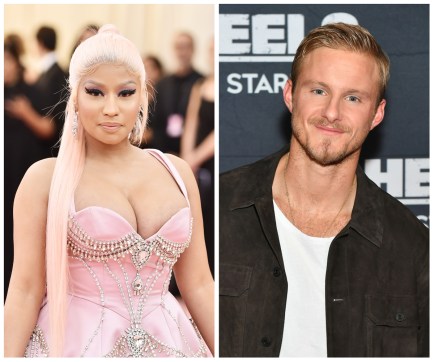 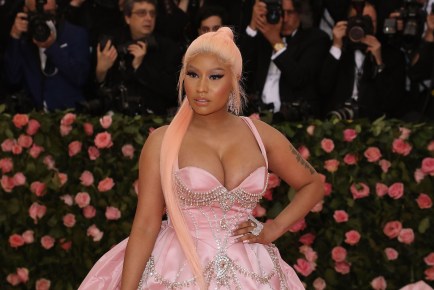 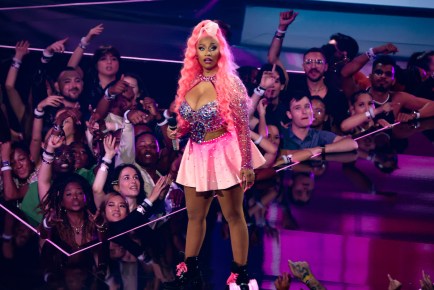