Rappers are some of the most prominent artists on the top 40 charts. Rap/ hip-hop is a musical style and genre featuring rhythmic and sometimes rhyming speech that is rapped over a musical backing.

Rap originated in African American communities in New York City and started to become part of the mainstream music scene in the 1970s.

The Notorious B.I.G. Is the Only Artist In Billboard Chart History With This Achievement

How Many Number 1 Hits Does Drake Have?

What Happened to the Man Suspected of Murdering Tupac Shakur?

Read the latest articles about your favorite rappers 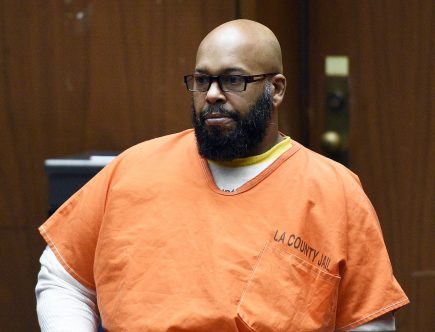 Where Is Suge Knight Now? 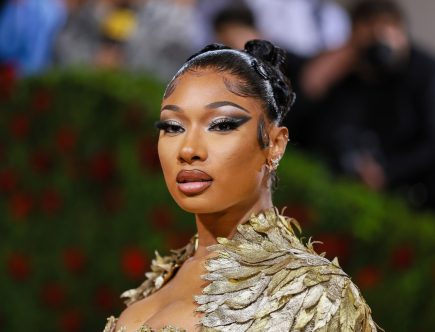 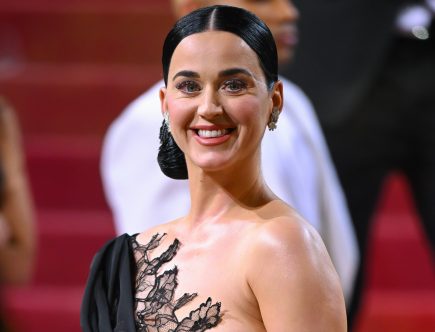 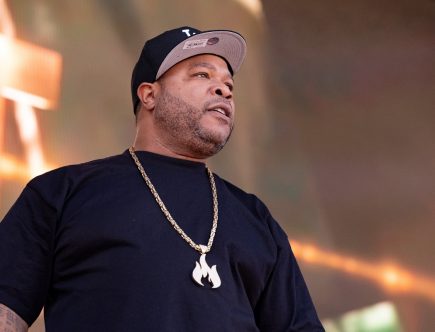 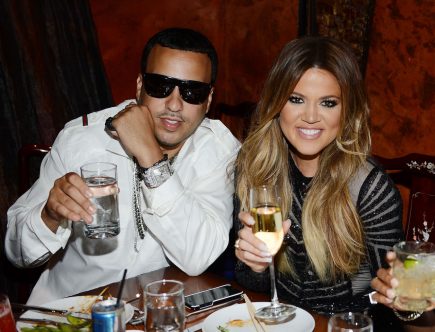 Where Is Suge Knight Now?

How Chance the Rapper Got Famous