R. Kelly is a Grammy Award-winning musician and convicted criminal.

Kelly grew up in Chicago, Illinois, and started his music career singing on the streets. In 1990, he got his first big break, landing a record contract with Jive Records. In 1993, his single “Bump N’ Grind” hit number one on the pop charts.

In 1996, R. Kelly made waves again with the song “I Believe I Can Fly,” which was written for the movie Space Jam. The song won him Grammys for Best Male R&B Vocal Performance, Best Rhythm & Blues Song, and Best Song Written Specifically for a Motion Picture Or For Television.

Kelly’s life outside of music was plagued with misconduct allegations and controversial relationships. In the 1990s, he began to help teenage singer Aaliyah with her album Age Ain’t Nothing But a Number.

In that time period, Kelly and Aaliyah got married, however, the union was later dissolved, as Aaliyah lied on the marriage certificate that she was 18 when she was just 15 at the time.

A few years later, in 1996, Kelly married dancer Andrea Lee, with whom he had three children before divorcing in 2009. In 2018, Lee accused the singer of domestic abuse.

In 2002, the singer’s legal troubles grew. He faced backlash for allegedly being in a sex tape with an underage girl, an accusation he denied. In the same year, Kelly was charged with 21 counts of criminal acts related to child pornography in Illinois, and was charged again in Florida a year later on similar charges, which were later dropped.

The singer was put on trial in 2008, and by that time, many of the charges had been dropped and some accusers refused to testify. He was found not guilty on all 14 counts by the jury.

10 years later, in 2018, more accusations were brought to light following the BBC documentary R. Kelly: Sex, Girls and Videotapes, which alleged Kelly groomed girls to have sex with other women, one of whom was allegedly only 14. Similar accusations followed the documentary.

In 2019, the bombshell docuseries Surviving R. Kelly was released on Lifetime. The docuseries explored his relationships and the accusations he faced over the years. Following the documentary, Kelly was dropped from RCA and more accusations came pouring out.

On February 22, 2019, Kelly was charged with 10 counts of aggravated criminal sexual abuse in Cook County, Illinois. Again in 2019, Kelly was arrested on several federal charges, including sex trafficking and the production of child pornography.

In September 2021, Kelly was convicted of racketeering, including acts of bribery and sexual exploitation of a child, along with sex trafficking charges. With these convictions and charges, Kelly now faces a potential lifelong prison sentence.

R. Kelly Ordered to Pay Restitution to Victims He Exposed to STDs 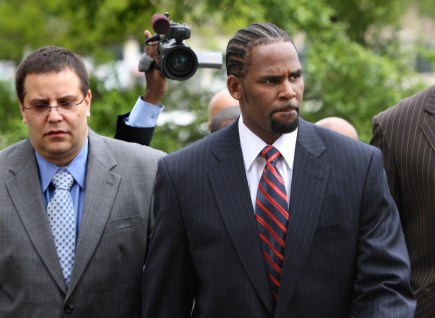 R. Kelly Reportedly Injured in Jail Amid Being Found Guilty of Child Pornography 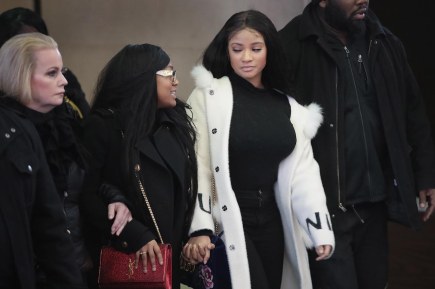 R. Kelly: Joycelyn Savage Claims She and Singer Did IVF to Start Family Amid His Lawyer's Denial of Pregnancy 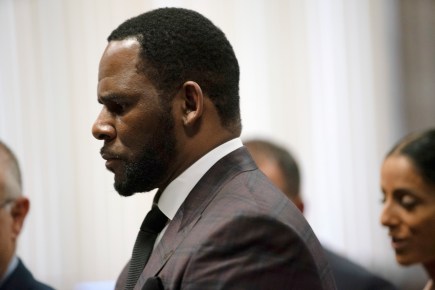 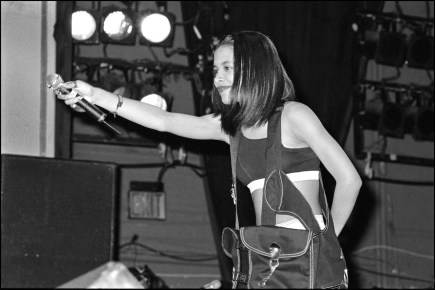 R. Kelly to Psychiatrist: 'Aaliyah Wanted to Marry Me'

R. Kelly Ordered to Pay Restitution to Victims He Exposed to STDs

R. Kelly Reportedly Injured in Jail Amid Being Found Guilty of Child Pornography

R. Kelly: Joycelyn Savage Claims She and Singer Did IVF to Start Family Amid His Lawyer’s Denial of Pregnancy

R. Kelly to Psychiatrist: ‘Aaliyah Wanted to Marry Me’