Jonathan Scott and Jacinta Kuznetsov first met at a charity gala in 2015. They slowly started dating and tried to keep it under wraps, but fans took notice. “We didn’t announce it, but on social media, people saw Jacinta come into my life this last year,” Scott told People.

Now people are wondering if the two will be getting hitched anytime soon — especially since his twin brother, Drew, is getting married to Linda Phan in Italy in May. But he says he’s not quite ready yet and has multiple reasons why, including his previous divorce.

So what does he have to say about his relationship with Kuznetsov and marriage plans? Here are seven things to know about why he won’t be getting married anytime soon.

1. Jonathan Scott admits he’s feeling the pressure to get married 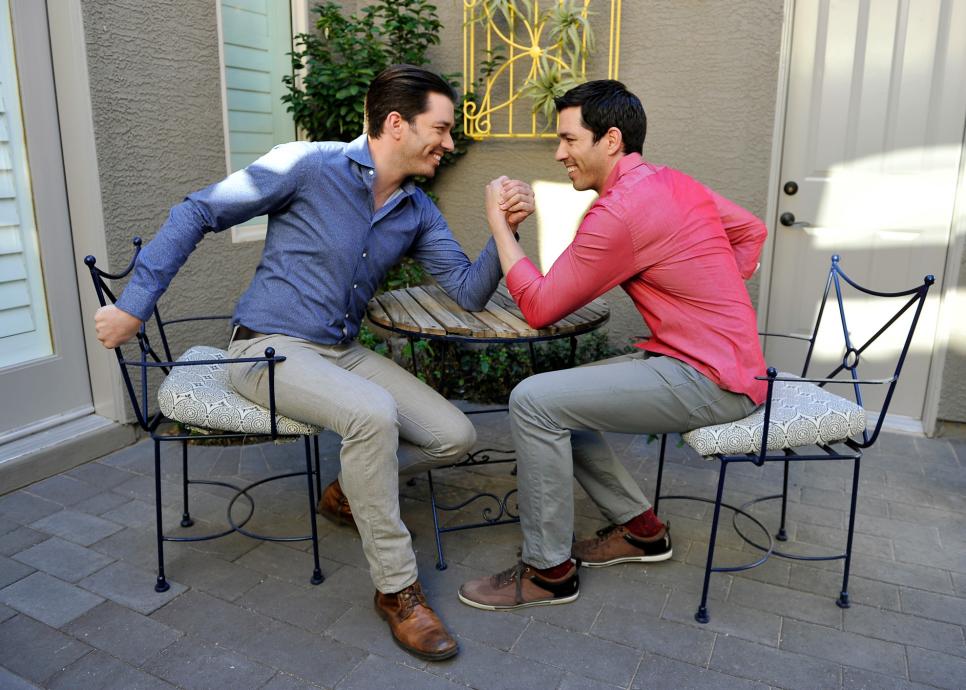 The Scott brothers do a lot together, but getting married won’t be one of those things. | HGTV

It’s no surprise that his brother’s engagement is putting some pressure on him. It’s not only coming from questions in interviews but his own brother and future sister-in-law!

“Drew and Linda[Phan] are giving me the look [to get married],” he told Hollywood Life. “Definitely in the future … It may be a little creepy if I throw a ring on it [now], but we are definitely a fantastic match. It’s really good to have somebody at the end of the day, that no matter what, they’ve got your back and they inspire you.”

Next: This is how he describes his new relationship.

2. He called his relationship with Kuznetsov ‘unexpected’ When opening up about his relationship, Scott told People, “This is the most humbling, unexpected, fantastic place to be in my life.” He then continued, “I’ve never been happier.”

But just because he’s happy doesn’t mean they don’t have their downs.

Next: He doesn’t shy away from the challenges of their relationship.

3. He admits that their relationship is hard Scott knows every relationship has its hits and misses. | Jonathan Scott via Instagram

Their busy schedules haven’t been easy for the couple. “It’s hard — with the chaotic lives we live — to think that we could even find a moment to find the right person, but it’s been exciting,” Scott told Hollywood Life.

Next: Scott talks about the reason behind his past divorce.

4. He said that he rushed marriage before 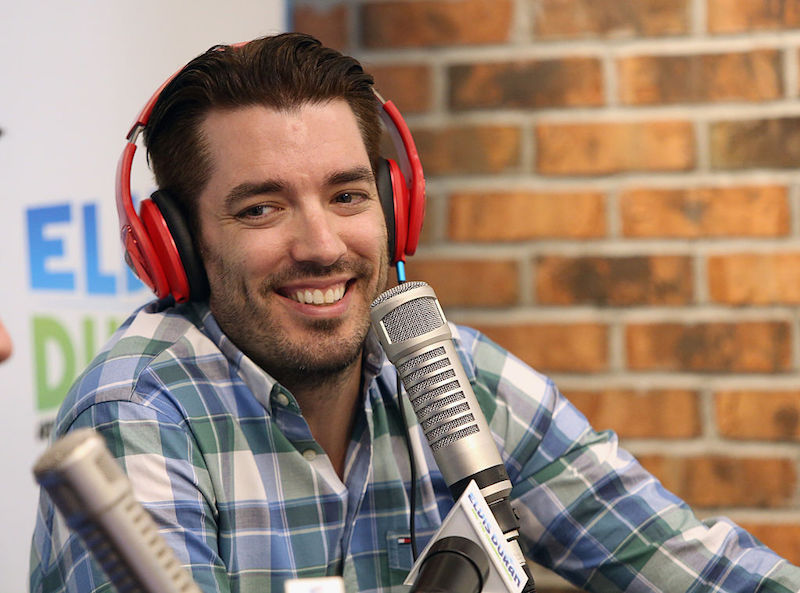 His unsuccessful first marriage might be the reason why Scott wants to take his time before talking about marriage again. As he told People of his first marriage to ex Kelsy Ully: “We were young, and there was a rush going into it. She wanted to get married on 07/07/07, so it wasn’t something that naturally happened.”

But he is still able to look at the bright side of things. “I’m glad that we found that out early. You know, we didn’t have kids or anything. And it really helped me understand what I wanted in a relationship,” he explained.

Next: Scott explains why it’s not the right time to propose.

5. He says he’s not interested in marriage right now He and Kuznetsov are happy to help Drew and Phan prepare for their own nuptials for now. | Jonathan Scott via Instagram

While his brother is preparing to walk down the aisle, Jonathan isn’t thinking about that just yet.

“Not right now,” he told Us Weekly. “My girlfriend and I have been dating for two years and just having a blast … It’s been great.”

Next: Scott reveals this cute thing Kuznetsov does for him.

6. How the couple stays connected The couple looks for unique ways to keep their relationship strong. | Jonathan Scott via Instagram

Right now, Scott and Kuznetsov are apart due to their hectic schedules, but he did reveal how they stay connected.

“She will buy a greeting card and tuck it into my pocket or put it into my suitcase,” he told Us Weekly. “I’ll be at a hotel and pull out my toiletry bag and find a little note from her. She’s my No. 1 supporter.”

Next: Scott talks about how life has changed after Kuznetsov. The home improvement star opened up about how things have changed since he entered the relationship. “Everything changes, but changes for the good,” he said, according to People.