The Avengers films are part of the Marvel Cinematic Universe. Comprised of four movies—The Avengers, Avengers: Age of Ultron, Avengers: Infinity War, and Avengers: Endgame—they feature an ensemble cast of actors who bring the fantastic Marvel world alive. Based on the Marvel Comics and original stories from filmmakers like Joss Whedon and the Russo Brothers, the Avengers films have become some of the highest-grossing movies of all time and led to other projects from animated flicks to TV series.

The Avengers first teamed up in 2011’s The Avengers, starring Robert Downey Jr., Chris Evans, Scarlett Johansson, and more. The adventures continued through 2019’s Avengers: Endgame, which saw the original group’s last journey as a team. The movie brought in more than $2.7 million at the box office, taking the top spot for a time.

Marvel Confirms More ‘Avengers’ Movies Are on the Way, But When?

Joss Whedon vs. The Russo Brothers: Marvel Fans Debate Which Pair of ‘Avengers’ Films is Better

Read more about The Avengers: 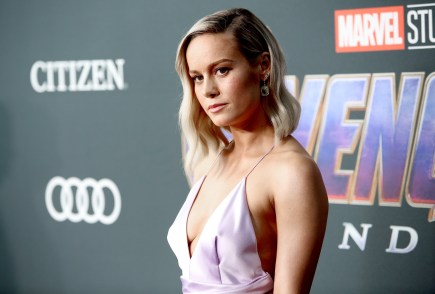 'Avengers: The Kang Dynasty' Prediction: Which Heroes Are Most Likely to Appear? 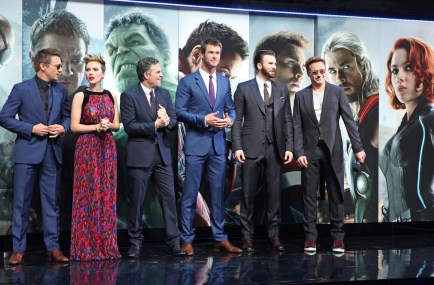 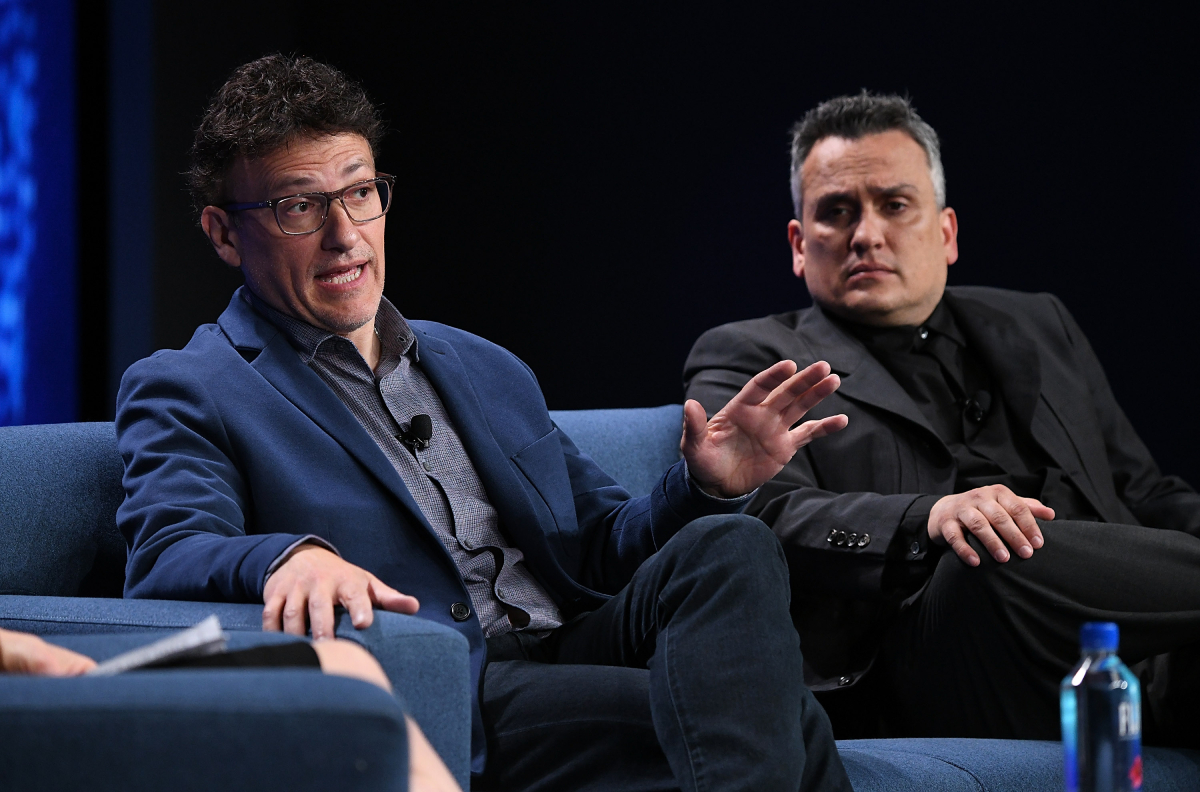 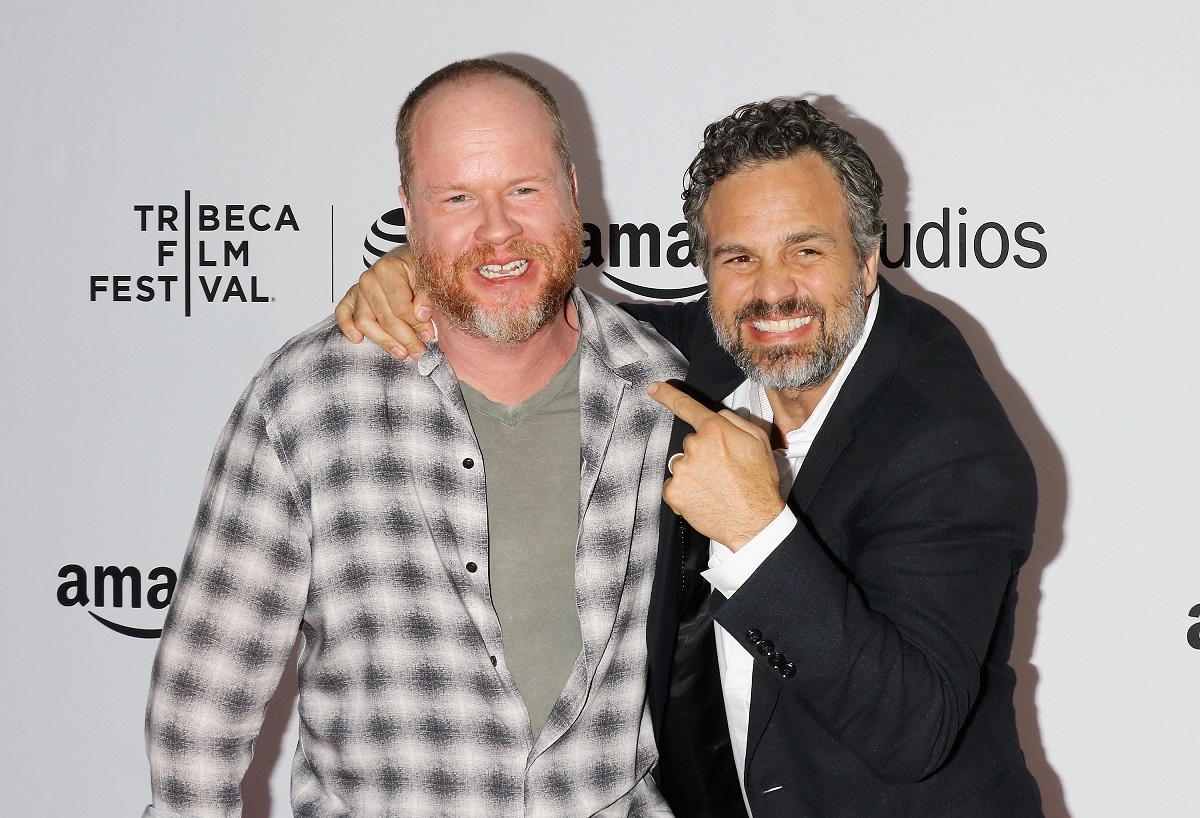 'The Avengers': Mark Ruffalo Was Joss Whedon's 'Dream Choice' for the Hulk 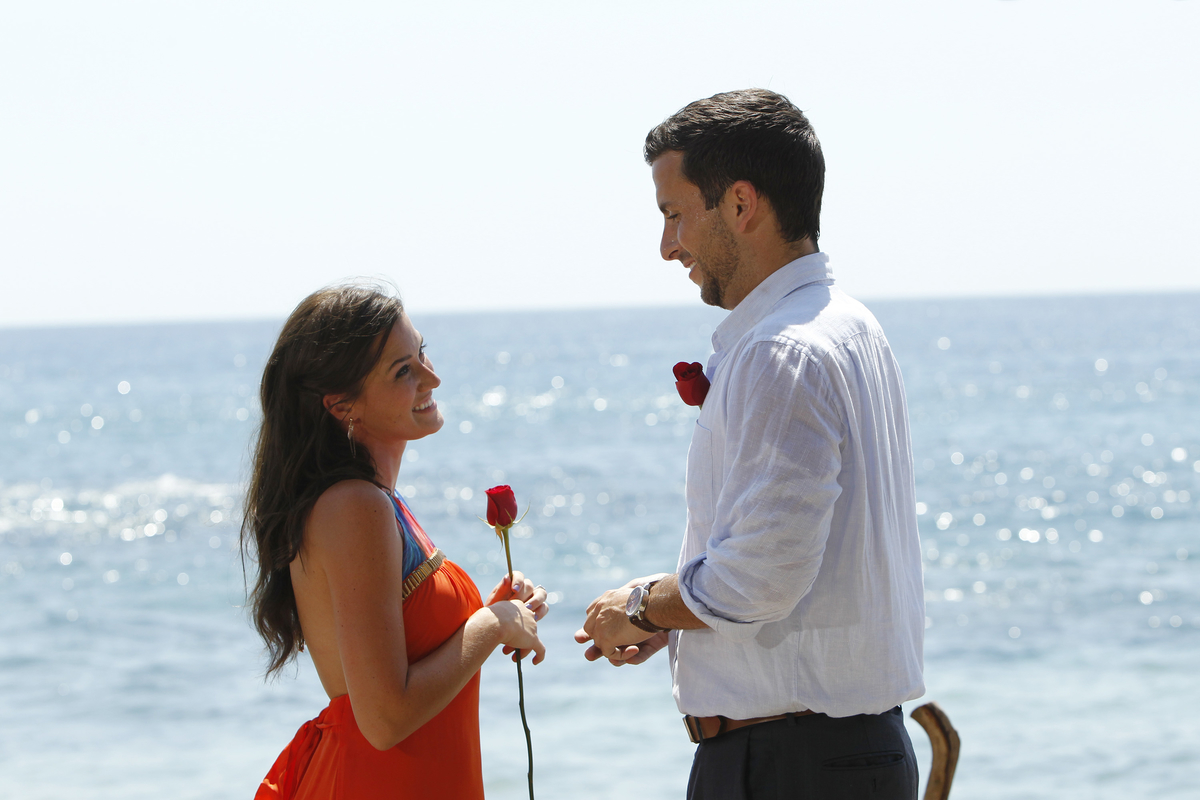 ‘Avengers: The Kang Dynasty’ Prediction: Which Heroes Are Most Likely to Appear?

‘The Avengers’: Mark Ruffalo Was Joss Whedon’s ‘Dream Choice’ for the Hulk