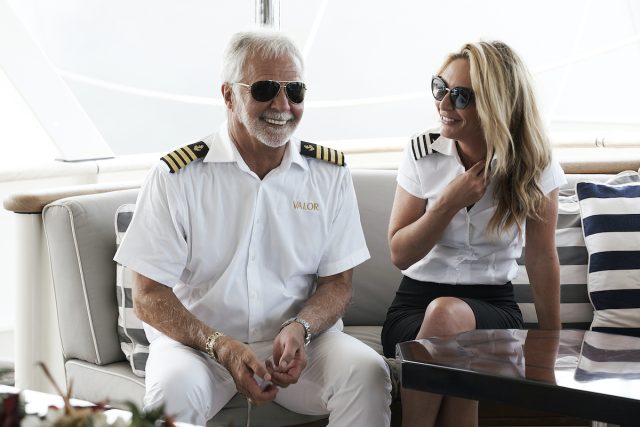 Below Deck is a Bravo reality TV series that follows crew members who live and work aboard a yacht as they sail off to new locations.

Each episode features a new set of passengers on yachts well over 100 feet as they travel to exotic locations and chronicles the crew while they serve elite clientele aboard the luxury vessels.

Visit the Below Deck page on BravoTV.

Read the latest articles about Below Deck

‘Below Deck’: Wes O’Dell on Staying out the Drama and Being the ‘Colin’ of Season 9 (Exclusive)

Rhylee From ‘Below Deck’: ‘If They Were Smart, They’d Bring Me Back on Sandy’s Season’

Below Deck’s Eddie Lucas Has No Bosun on Season 9 – Is That Normal? Captain Sandy Explains (Exclusive)