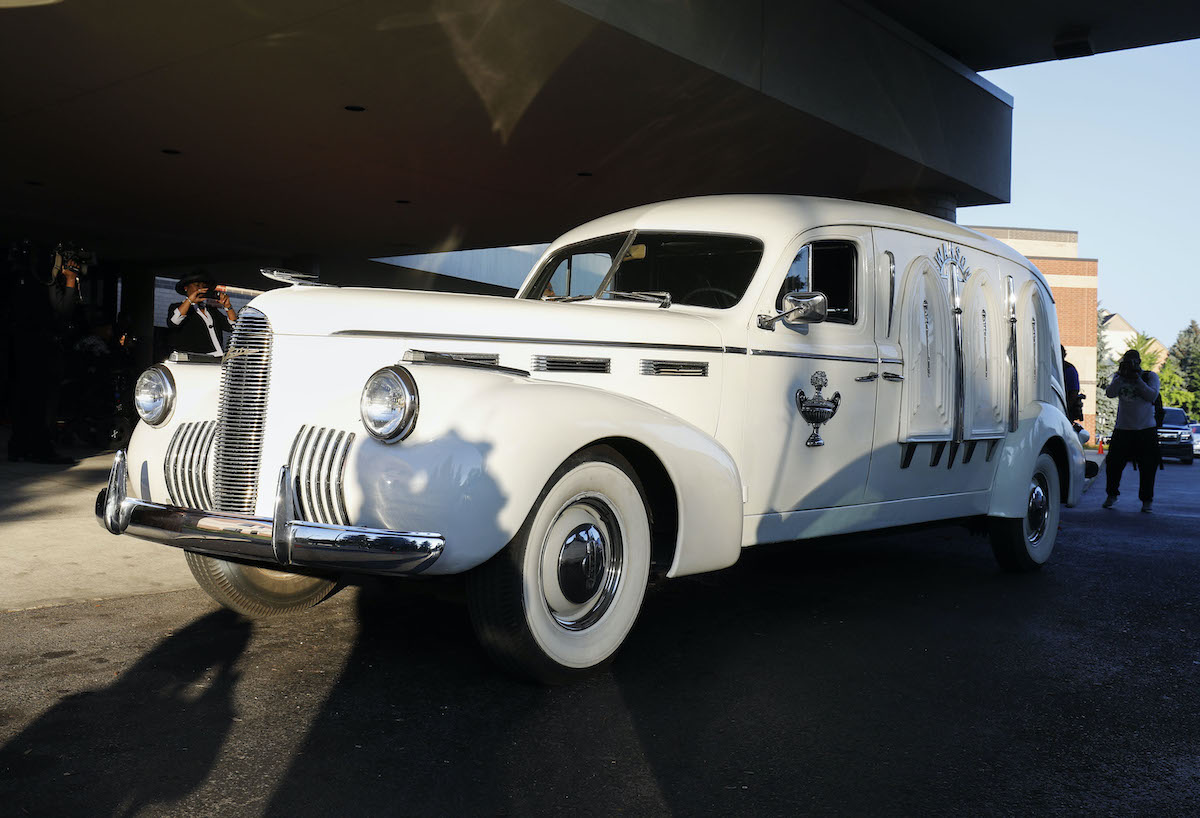 Celebrity deaths can be a sad time for their many fans and fellow celebrities. Read more about the lives of late celebrities and what they did up until their death.

Before His Death Willie Garson Planned to Publish a Book, Hilarie Burton Vows to See It Through

What Was ‘Moon Knight’ and ‘Hannibal Rising’ Actor Gaspard Ulliel’s Net Worth at the Time of His Death?

Who Is Gaspard Ulliel’s Partner, Gaëlle Piétri? How Many Kids Do They Have Together?

‘Juice’ Director on Why Tupac Shakur Was Perfect for the Role

Why Clive Davis Rejected a Duet Between Mary J. Blige and Whitney Houston