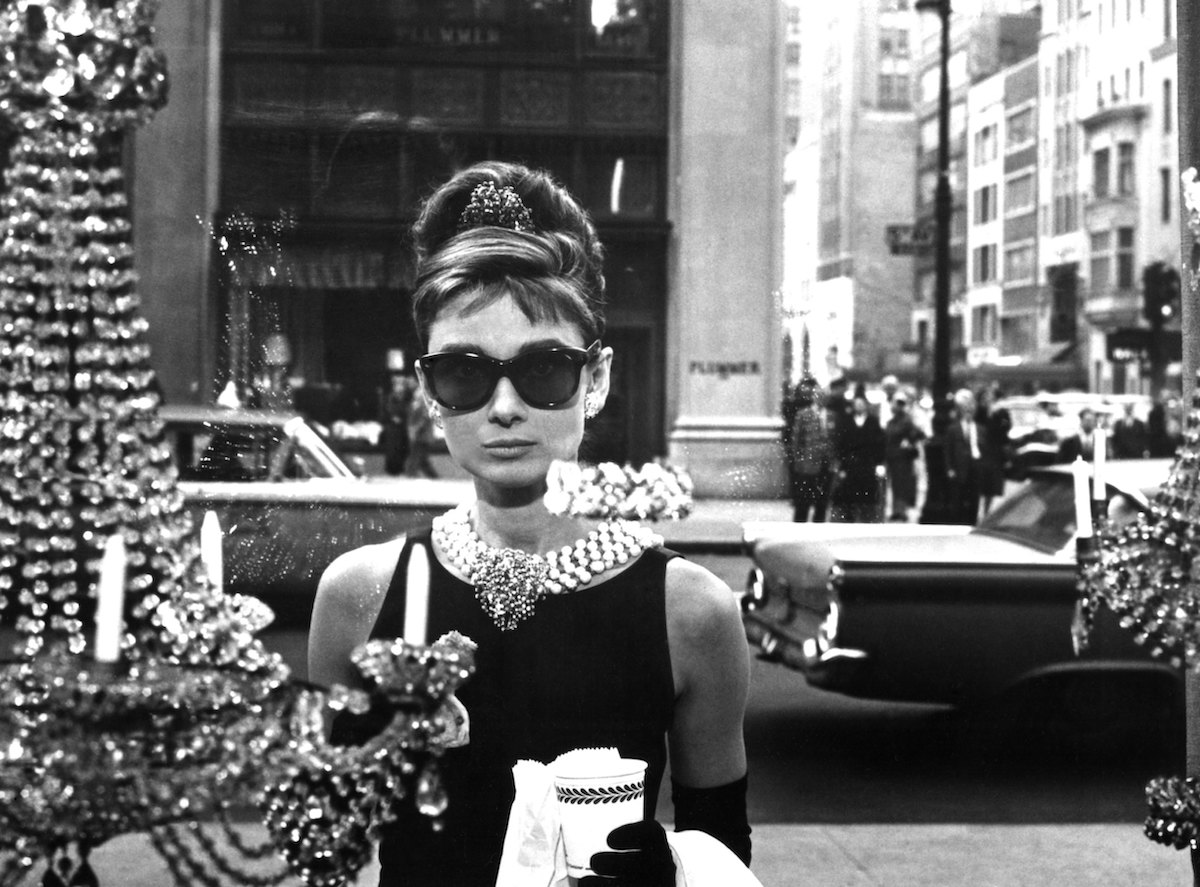 Actors are some of the most prominent people in the entertainment industry.

In the 6th century Athens, Greece, the poet Thespis shocked audiences at the festival City Dionysia by reciting his poetry as if he were the characters in the poems, cementing himself as the first known actor in history.

Actors and the craft of acting have come a long way since then — learn more about your favorite actors from Broadway to Hollywood.

‘Hocus Pocus’: Bette Midler Once Admitted It’d Been ’20 Years’ Since She Watched the Film: ‘I Loved It’

Read the latest articles about actors

Inside Sacheen Littlefeather’s Powerful Statement at the 45th Academy Awards

Julia Garner Demanded a Hand Double for This ‘Ozark’ Scene: ‘It Was So Embarrassing’