Jerry Seinfeld is an American actor, comedian, and producer. He is best known for his role on the hit TV show Seinfeld.

Seinfeld attended Queens College, City University of New York to study communications and theater. In 1976, he started standup at the Catch a Rising Star nightclub. In 1981, he made his first appearance on The Tonight Show.

In 1987, he starred in a TV special called Jerry Seinfeld’s Stand-up Confidential. After its success, Seinfeld developed a sitcom on NBC with comedian Larry David: Seinfeld. The iconic series lasted 9 seasons and went off the air in 1998.

He also created the reality show The Marriage Ref and the interview series Comedians in Cars Getting Coffee.

‘Seinfeld’: What Is Jerry Seinfeld’s Favorite Moment From the Series and Why Did Larry David Almost Quit?

Jerry Seinfeld Claimed He Is Responsible for the Invention of the American Express Black Card: Is It True?

Learn more about Jerry Seinfeld, his work, and his personal life. 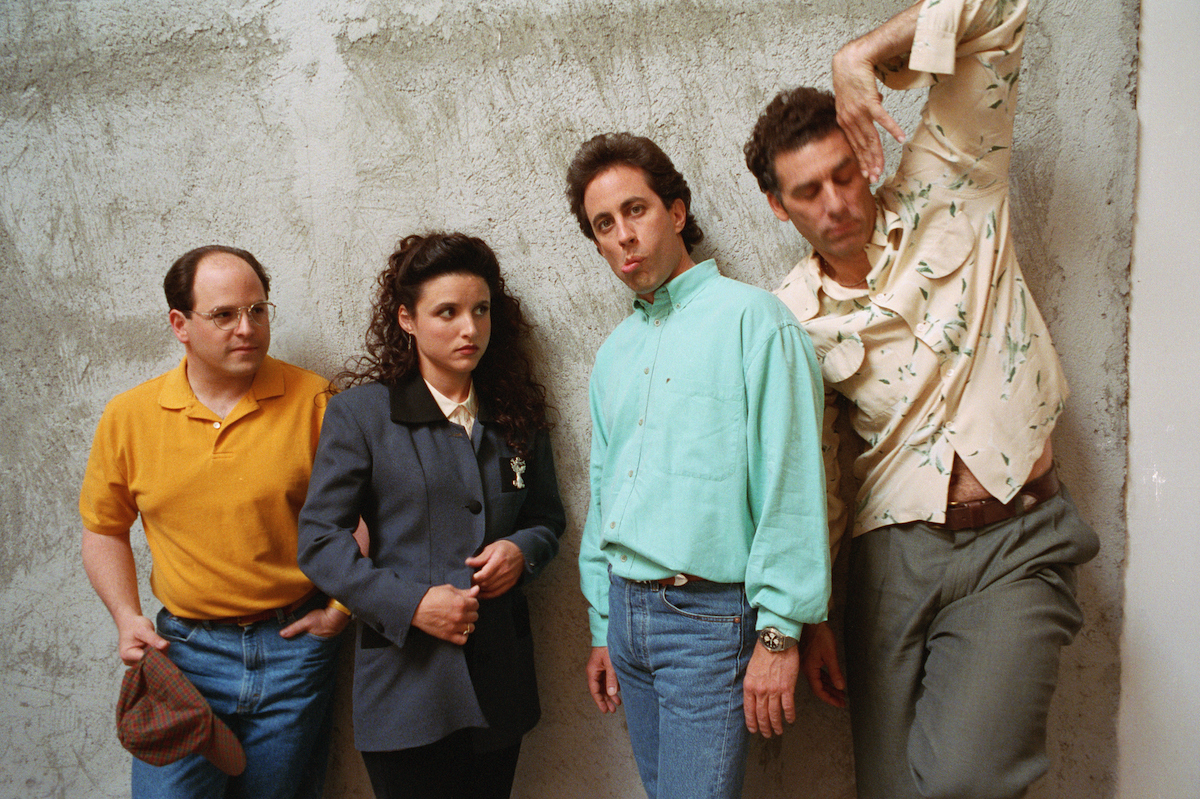 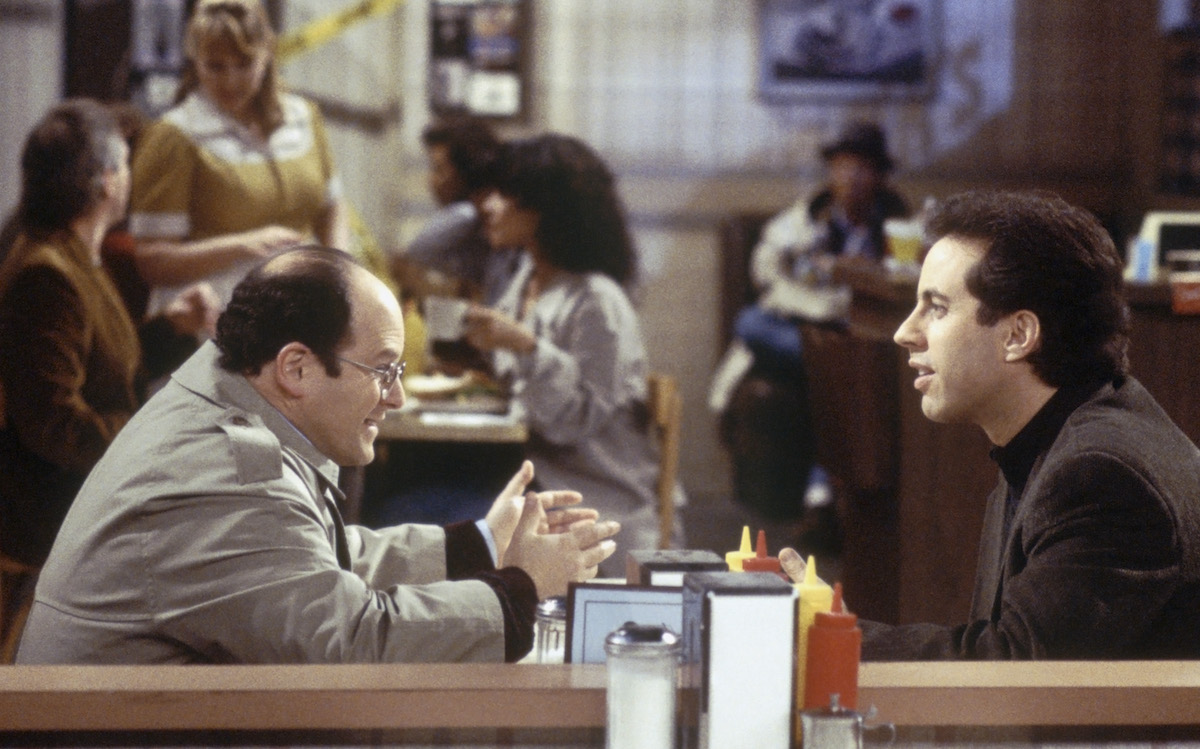 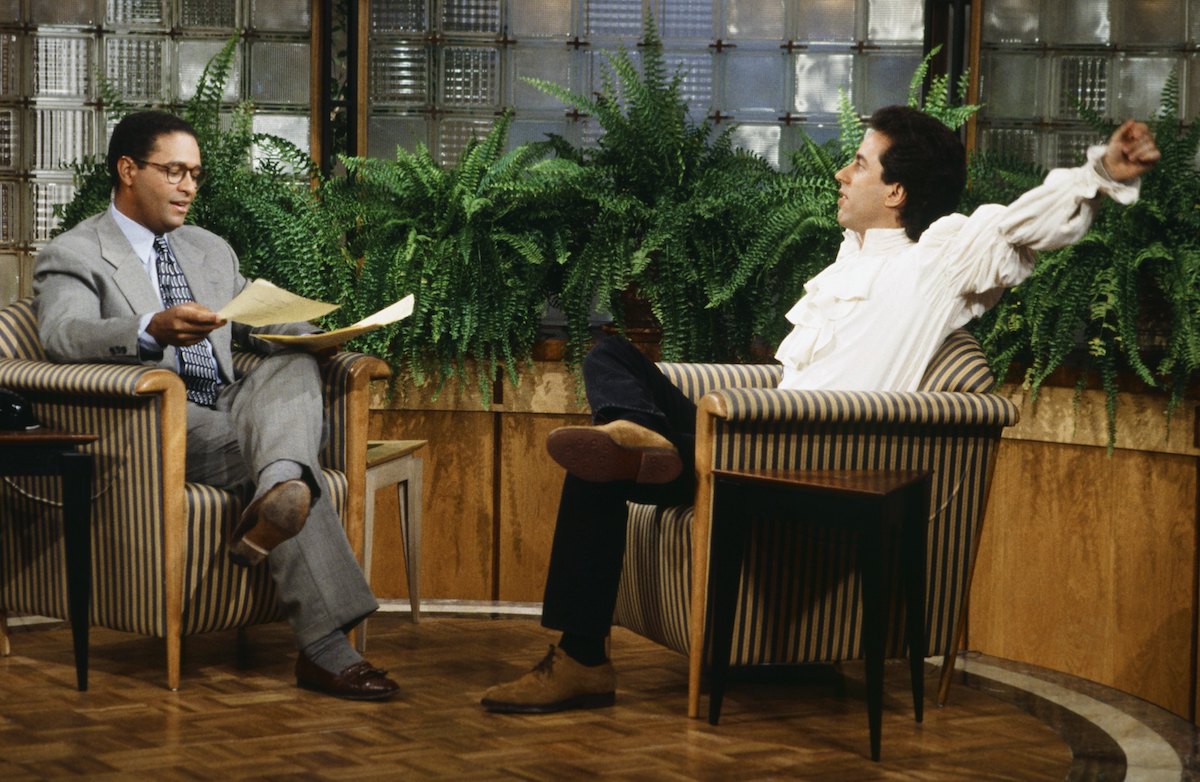 'Seinfeld': Jerry's Legendary Puffy Shirt Was On Screen for Only 5 Minutes 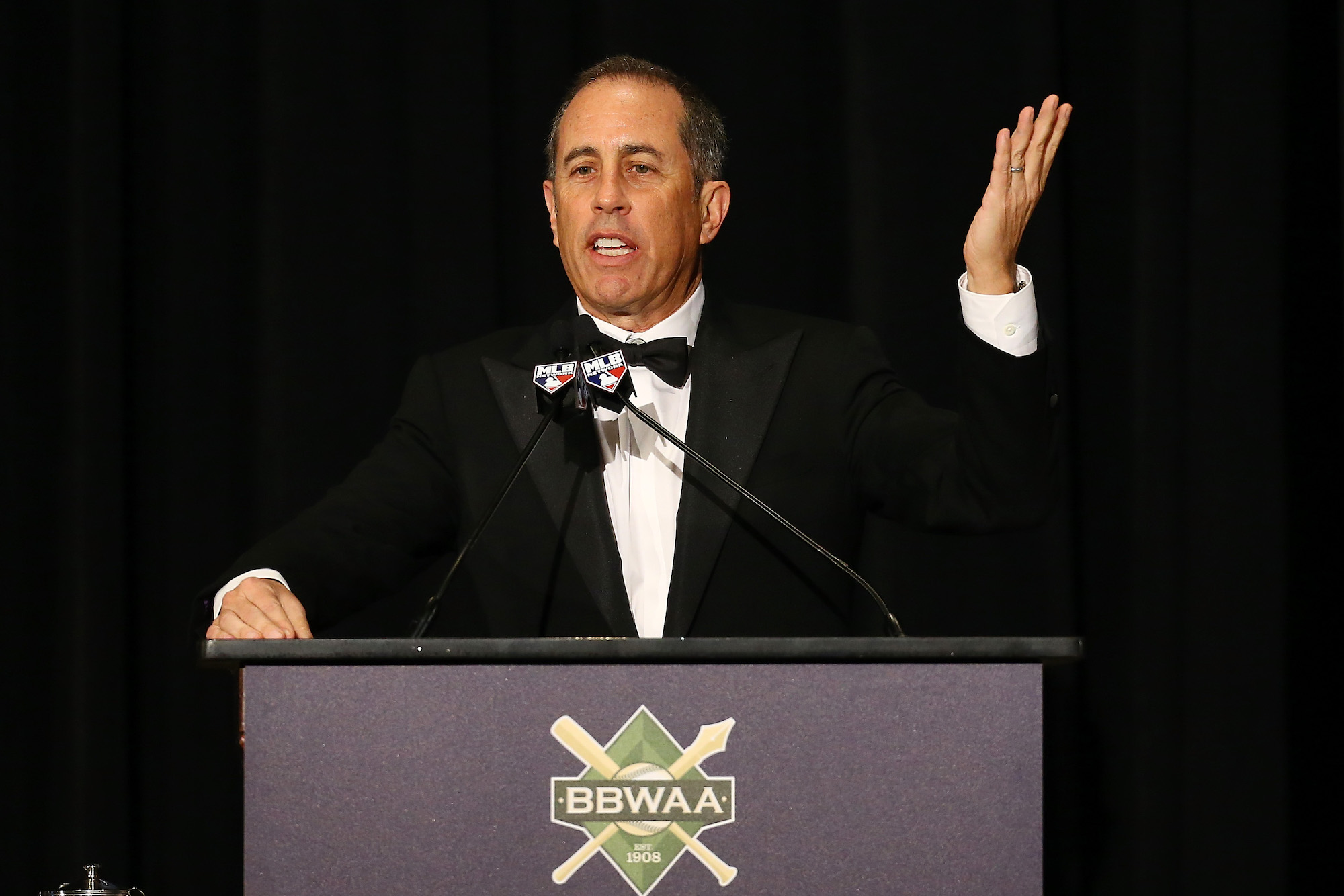 Jerry Seinfeld Is Returning to TV, But It Almost Didn't Even Happen 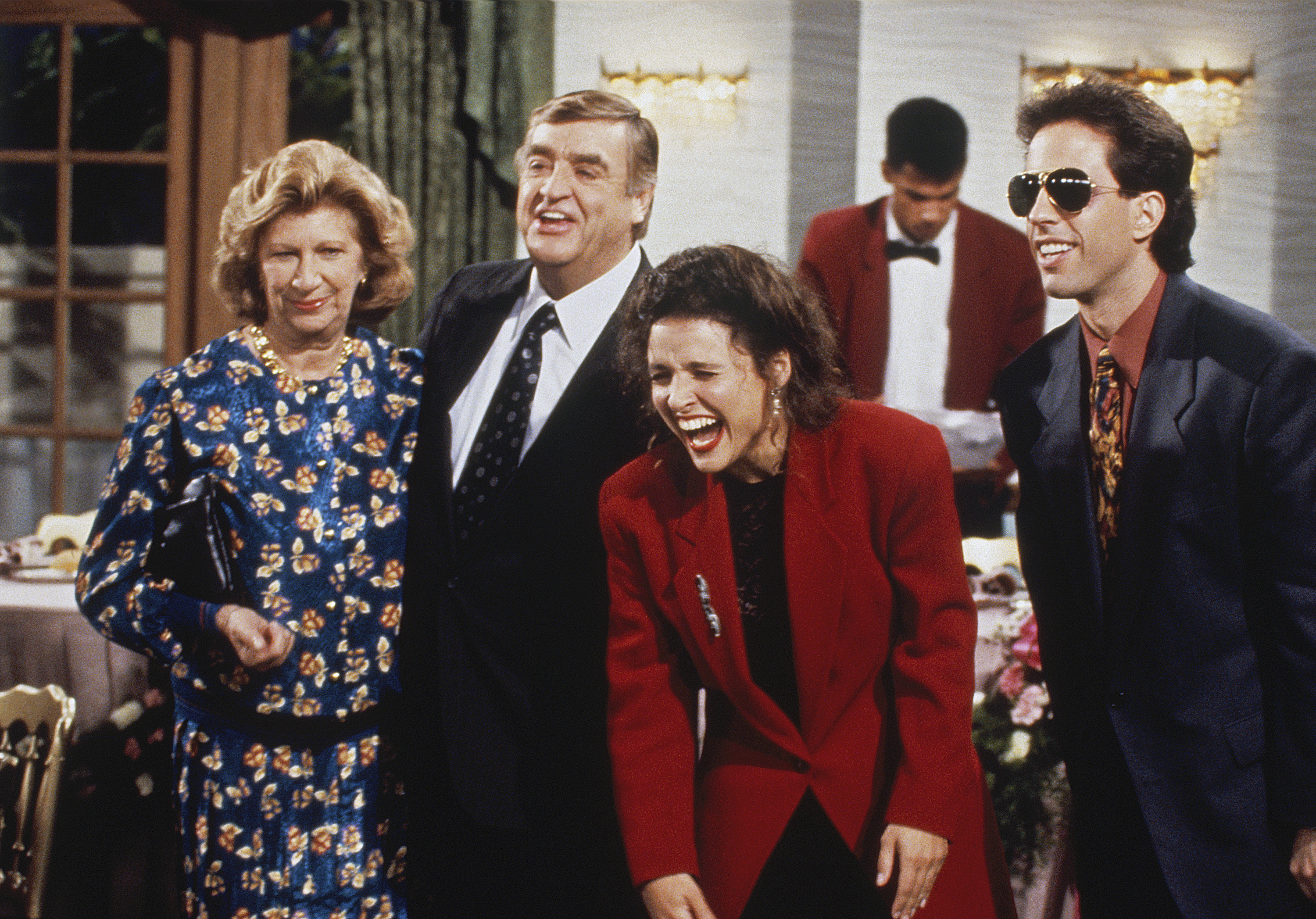 ‘Seinfeld’: Jerry’s Legendary Puffy Shirt Was On Screen for Only 5 Minutes

Jerry Seinfeld Is Returning to TV, But It Almost Didn’t Even Happen